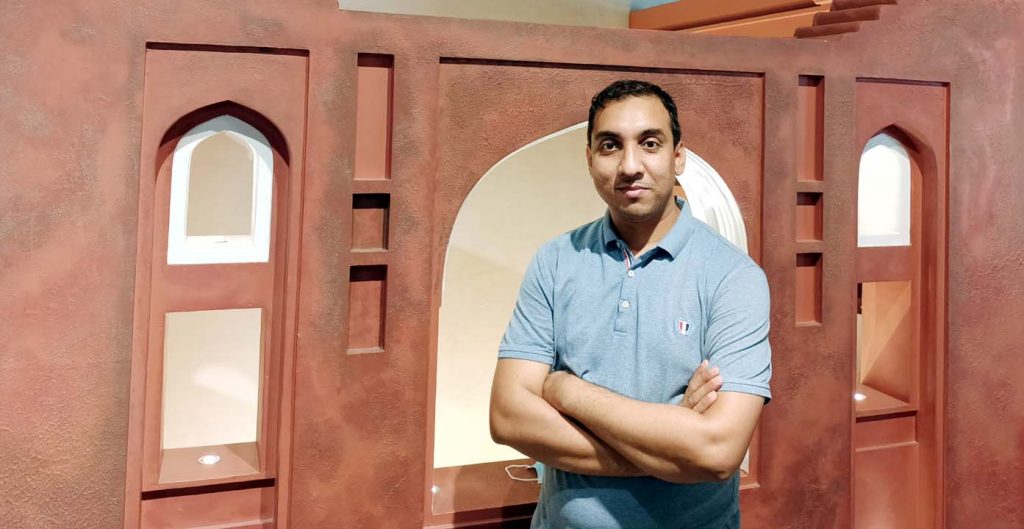 It is often seen that the designated smoking area (DSA) is not completely covered. As a result, the smoke goes to the smoke-free area. As a result, others also become victims of secondhand smoke.

According to the Bangladesh Restaurant Owners Association, there are more than 50,000 restaurants in Bangladesh. And according to Global Adult Tobacco Survey (GATS) 2017 data, 50% of people only smoke secondhand in restaurants. In other areas of the hospitality sector, non-smokers are also victims of secondhand smoke. On the other hand, tobacco companies are displaying tobacco products in various restaurants, hotels and resorts as part of their promotional activities.

The number of people who do not smoke, but are indirectly affected by smoking, is higher than the total number of smokers overall. In terms of numbers, it is about 40 million people, which is more than a direct smoker. But we are not as concerned about it as we should be.

In 63 countries around the world, including Canada, Spain and Nepal, there are laws prohibiting smoking in public places. However, according to the law of our country, smoking areas can be kept in public places, non-one-room restaurants with four walls, multi-room public transport (train, launch) and non-mechanical public transport. However, Section 7 of the Tobacco Control Act should be amended to prohibit smoking in all types of public places and to ban the use of any type of tobacco, including smoking.

As a result, the necessary amendments to the law to repeal the provision of certain places for smoking in restaurants, which will be of immense benefit to public health.