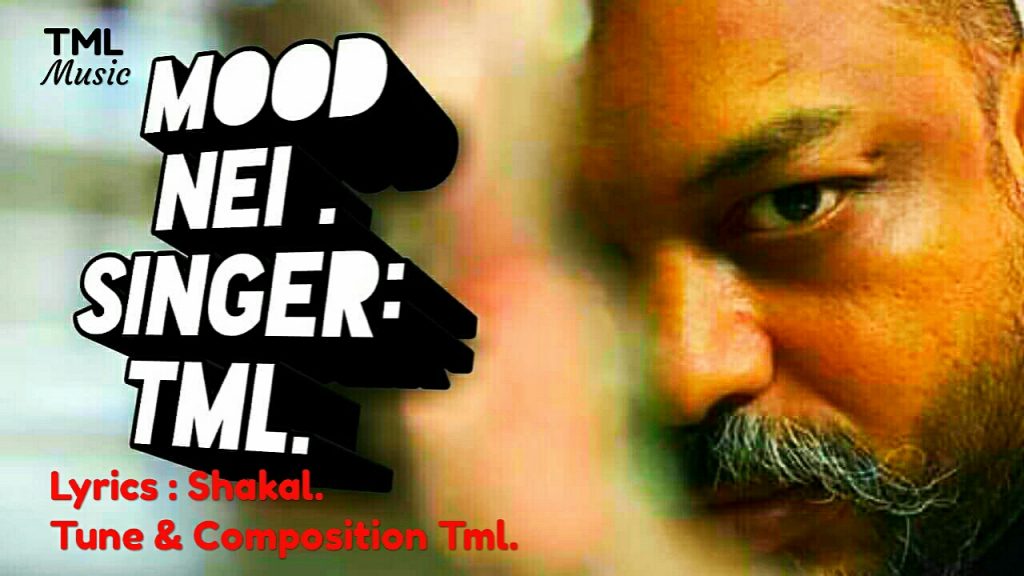 Corona-era lockdown and restrictions have devoured our life, our city, our world. As if suddenly, each one of us has been forced to become inhabitants on an isolated island. It is a sad reality all around. You can almost listen to the silent cries blowing in the air and then being carried away by the howling winds.

‘Mood Nei’ a forget-the-odds-and-feel-good song from the pianist, composer and vocalist Tamal strongly resonates with this anguish and pain of seclusion and singularity that we are currently undergoing due to this global havoc.

An excellent music video for the song ‘Mood No’, made by TML Productions, has also been released by TML Music on their own YouTube channel (https://youtu.be/I9V_hi34I5E). Lyricist Sakal composed the lyric of the song.

Another good news for music lovers is that Tomal is quite regular on his TML music channel, coming up with one new song every week. His songs ‘Jhum Jhum’ and ‘Jolei Baro Mas’ are among the songs that have already aroused sensation among the audience.

Tamal set his foot in the music world during the early ’90s and has been gaining the love of the listeners in Bangladesh for long thirty years. He used to work with Nagarbaul of James. In addition, he had directed and composed numerous albums. Notable among them are ‘Satarange Satjan’, ‘Rangberanger Manush’, Partho Baruya and Fahmida Nabi’s ‘Bhalobasar Rang’, Fahmida Nabi’s solo album ‘Mone Ki Pore’ and ‘Swapnagolpo’ and Bappa Majumdar and Fahmida Nabi’s duo album ‘Ek Mutho Gaan’.