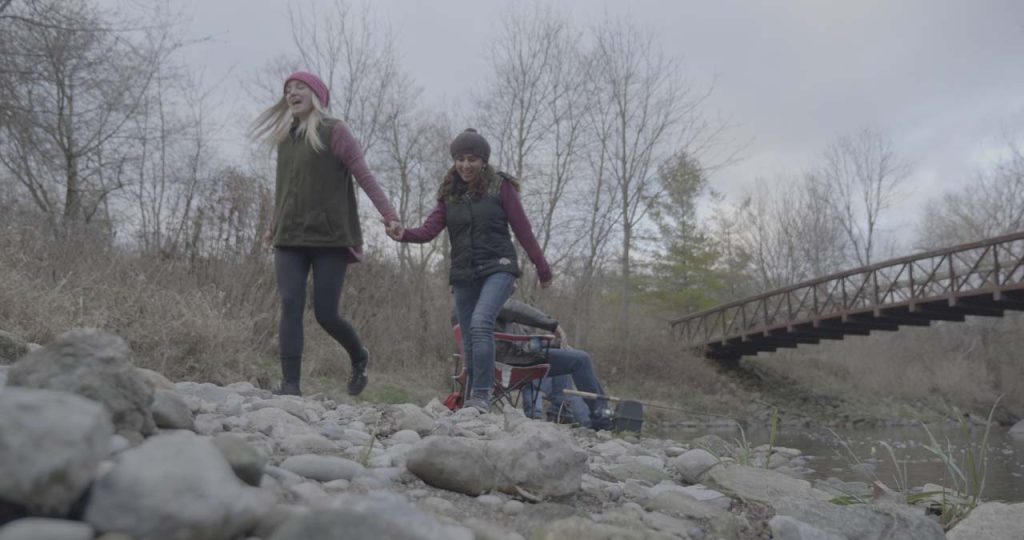 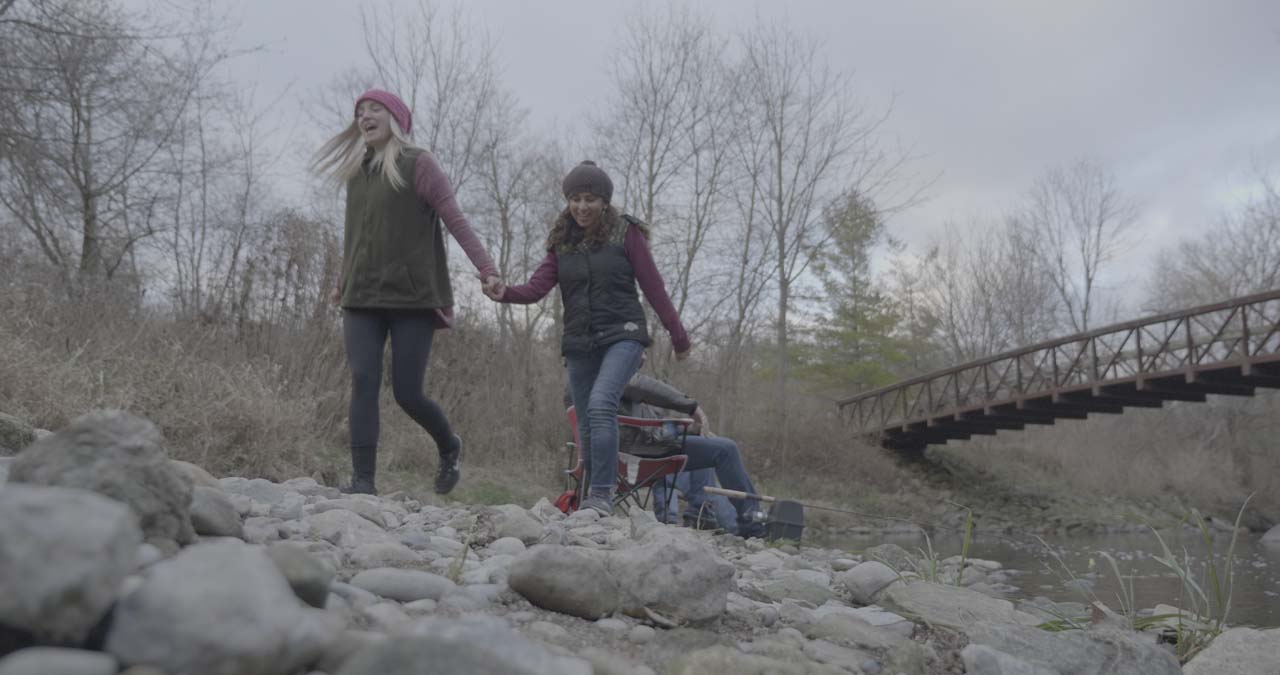 Canadian director Golam Mustofa’s feature film “A Father’s Diary” will premiere at the 20th Dhaka International Film festival (DIFF). Cinema lovers attending this prestigious event will have the opportunity to attend the screening of the award-winning director’s film on January 15 – 23,2020 in ‘Cinema of the world section’, along with 220 films from 70 countries.

Golam Mustofa’s amenable mindset and his in-depth connection with Bangladeshi ethnicity are reflected in his work. Mustofa tells a story that may not be uncommon but finds muted audience if debated. The film draws the attention of worldwide critics and brings the Bangladeshi community under the spotlight.

Dina and Isabelle having Bangladeshi and Italian origin are best friends and neighbors; their father’s Hassan and Marco too share a great bonding. Hassan is a loving but protective father that refuses to adapt to changes. While Hassan’s childhood is a deterrent to his adaptability to changing times, his love for his daughter Dina and his wife is unquestionable. The fear of this digital age harming his daughter makes him an over-protective father, not realizing the impact it is causing to the family.

Produced by Canadian-based Banzai Multimedia, the film is shot in three continents and captures scenic locations in Canada, USA, Australia, and Bangladesh. Director has aesthetically captured the natural beauty of village Alalpur near Dhaka city, this also happens to be the place where director Mustofa spent his childhood.

The audience will be treated to the contrasting beauty of Bangladesh and Canada, and to the heart-touching song “Ki shova more shobuj gaye” and “Ghum Ghum Ghum” composed by Shantiniketan team and written by Mustofa specifically for the beautiful Alalpur location and his mother’s love.

Casting Director Emon Shai and Jonathan Rabson has ensured the actors align to the character they play. Golam Mustofa believes casting is critical to the film, he mentions “I admire artists but do not get influenced with their popularity, I am desirous to work with actors with potential and talent. All actors playing Bengali characters in our film come from diverse cultures and backgrounds.”

In addition to the production value, Editing, Color Grading, Sound Design mark up the level of the film. While the film makes a successful run among festivals, Producers Anwar Kaisar and Yasar Shaikh are seeking distribution for “A Father’s Diary” in North America, Bangladesh, India, and relevant digital platforms.

Dhaka International Festival’s director Ahmed M. Zamal invites everyone to take a sneak peek of this 113 minutes masterpiece on January 15-23, 2022, in Cinema of The World Section.