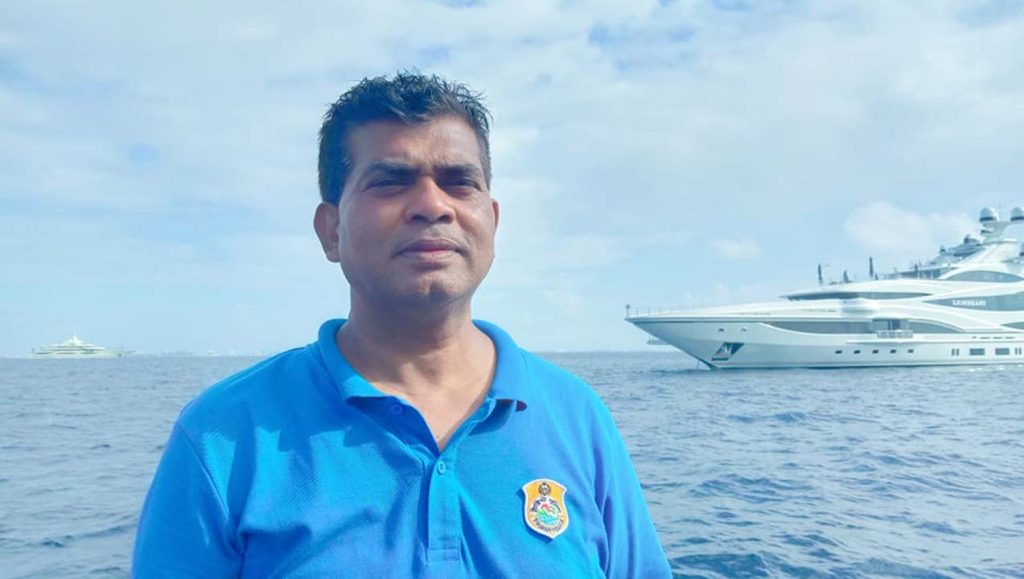 The Maldives is one of the most beautiful countries in the world. Its small islands seem to be attracting tourists with various colors. For those who love the sea and want to get lost in the seclusion, the Maldives is an attractive, favorite and ideal place. And US-Bangla Airlines will be on the side of the Maldives trip.

Private airline US-Bangla Airlines has started operating direct flights to Maldives, the capital of Maldives, as the tenth international destination. For the first time since November 19, the airline has started direct flights from Dhaka to Male, the capital of Maldives. US-Bangla Airlines has announced a package of 58990 taka. 2 nights 3 days stay, Dhaka-Male-Dhaka with all kinds of taxes including air ticket, airport-hotel-airport travel, breakfast and various other facilities are included in the tour package. In addition, 45,545 taka has been fixed for round trip fares only.

Male capital of Maldives, modern city Halhumale, airport, big city including Billingili, Dhonido, Addu, hospitals, leisure centers (resorts) predominance of Bangladeshi workers. The lion’s share of their development has been done through Bangladeshi workers. About 300 Bangladeshi doctors, including specialists, are working in government hospitals here. Many of them live in the Maldives with their families. Bangladeshis also work with a great reputation in the world’s best chain leisure center in the Maldives.

The Maldives, an island nation famous for tourism, has a maximum elevation of only 2.3 meters above sea level and an average elevation of only 1.5 meters. Consists of more than one thousand two hundred small islands. The name Maldives is probably derived from the Malay Divehi state. There is considerable disagreement over the naming of the Maldives. Some claim that the Maldives means ‘Mel Island Kingdom’ or patriarchal state. Originally, the island was a Sanskrit word and the word ‘mal’ corresponded to the name of the country’s capital. During the colonial period, the Dutch mentioned the name of the archipelago as the Maldives in their documents. Later the British used the same name, which was used as the local name of the country. The Maldives is referred to as the ‘Women’s Island’ in the Sri Lankan ancient literature ‘Mahavamsa’. However, some husbands think that the word the Maldives comes from the Sanskrit Maldives, which means the island of flower garlands. The Maldives is derived from the Sanskrit word ‘Dwipmala’. Some say that the word the Maldives is derived from the word ‘Male Divei Raje’. ‘Male Divei Raje’ – This word means, ‘Island Kingdom’. Many people also call the Maldives Mahaladwip. Mahal means (in Arabic) palace. Muslim rule in the Maldives since the twelfth century. Ibn Battuta went to Maldives in 1343 AD. From 1153 to 1953, the island was ruled uninterrupted by 92 sultans for 800 years.

The Sultanate ended in 1953 and the Maldives became a republic. Amin Didi was the first President of Maldives. She was for women’s liberation. The orthodox followed. As a result, Amin Didi was ousted. The legislature then again ruled in favor of the Sultanate. Mohammad Didi became the new Sultan. Massive protests erupted when he allowed the British to build military bases. On 28 July 1975, the Maldives gained full independence from the British.