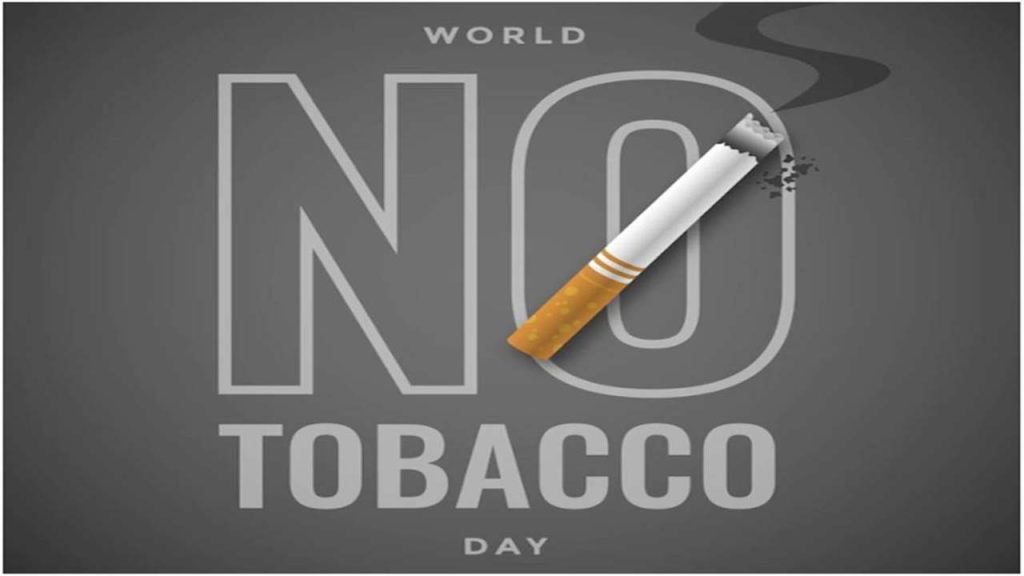 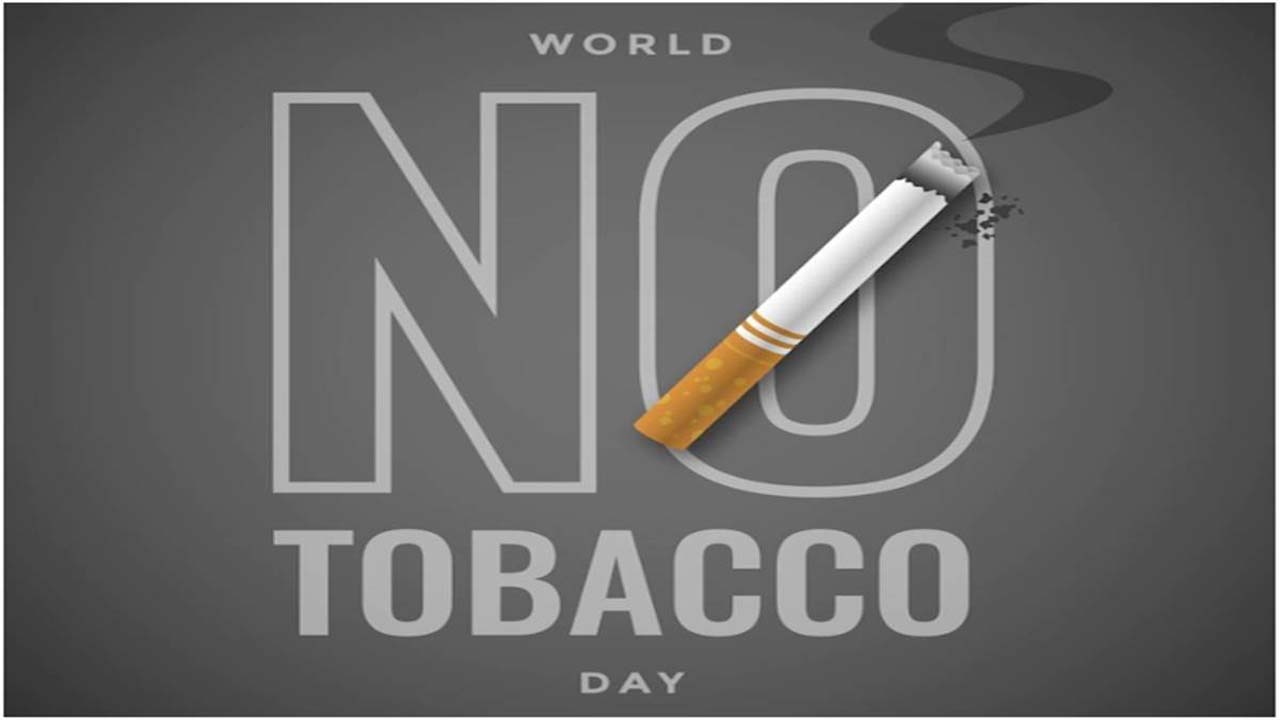 Tomorrow (31 May 2022, Tuesday) is World No Tobacco Day. With a view to raising awareness among the people and policymakers on the environmental impact of tobacco cultivation, products manufacturing, and use, and also to expose the tobacco industry’s effort to “greenwash” the havoc it wrecks; the World Health Organization (WHO) has set the theme for 2022 World No Tobacco Day, to be globally celebrated on 31 May, as “Tobacco: Threat to our environment.” By emitting 84 million tonnes of carbon dioxide a year, wasting 22 billion tonnes of water to produce 6 trillion cigarettes, and destroying 600 million trees, the tobacco company is massively contributing to climate change, damaging natural resources and ecosystems worldwide. Approximately 4.5 trillion cigarette butts, the most littered item in the world, find their way into the environment each year, all constituting a massive 766,571 metric tonnes of toxic waste. 90 percent of all tobacco products are concentrated in developing countries such as Bangladesh. For Bangladesh, this year the theme is “Tamak Mukto Paribesh, Susasther Bangladesh”.

Discarded cigarette butts have become a major source of environmental pollution in Bangladesh. 71 billion sticks, each containing single-use plastics, were produced in Bangladesh in FY 2020-21 alone. Each cigarette butt takes almost a decade to degrade and releases more than 7000 toxic chemicals in the process. More than half of Bangladesh’s tobacco consumers use smokeless tobacco products (i.e., gul jarda) on a regular basis which are also sold in plastic boxes and pouches, equally detrimental to the environment.

Passive smoking is another major source of environmental pollution. About 40.8 million Bangladeshi adults are exposed to passive smoking at home, with the majority being women. The numbers exposed in indoor workplaces and public transport are 8.1 million and 25 million respectively. A recent study conducted among primary school children of Dhaka has found that 95 percent of children have higher nicotine in their saliva which is undoubtedly a result of passive smoking. Passive smoking causes deaths and serious ailments such as cardiovascular diseases and lung cancer.

Despite being one of the worst polluters, and a major contributor to deforestation, the tobacco industry often portrays itself as a “pro-environment” through its so-called corporate social responsibility (CSR) programs. The sole purpose behind these CSR programs is to divert attention from the devastating impact of tobacco cultivation on environmental resources and the ecosystem. These programs also allow tobacco companies ample opportunity to forge liaisons with influential personalities and government bodies, paving the way for interference to safeguard their business interest.

On the occasion of the World No Tobacco Day, ABM Zubair, Executive Director, PROGGA (Knowledge for Progress), said, “Tobacco is creating immense pressure on our arable land, forests, fishing grounds and other limited natural resources. It threatens our environment, ecosystem, climate, and food security. The government should adopt stronger law and effective tax measures to thwart tobacco aggression.”

To safeguard public health from the multi-faceted impact of tobacco, the government must amend the tobacco control laws to eliminate Designated Smoking Areas (DSAs) in all public places, and workplaces, ensure a total smoke-free environment in mass transportation facilities, and ban corporate social responsibility (CSR) programs of tobacco companies. In addition, prices of cigarettes and other tobacco products should be hiked through specific excise taxes. The government should also adopt measures to discourage tobacco cultivation, encourage alternatives among farmers, and also divest existing investment in British American Tobacco Bangladesh (BATB).

It should be noted that 35.3 percent of all adults in Bangladesh use tobacco. The use of tobacco causes around 161,000 deaths in Bangladesh a year. It has been identified as one of the four major factors contributing to deaths and disabilities in Bangladesh, according to Global Burden of Diseases 2019. The financial loss incurred per year due to tobacco use exceeds BDT 305.6 billion.