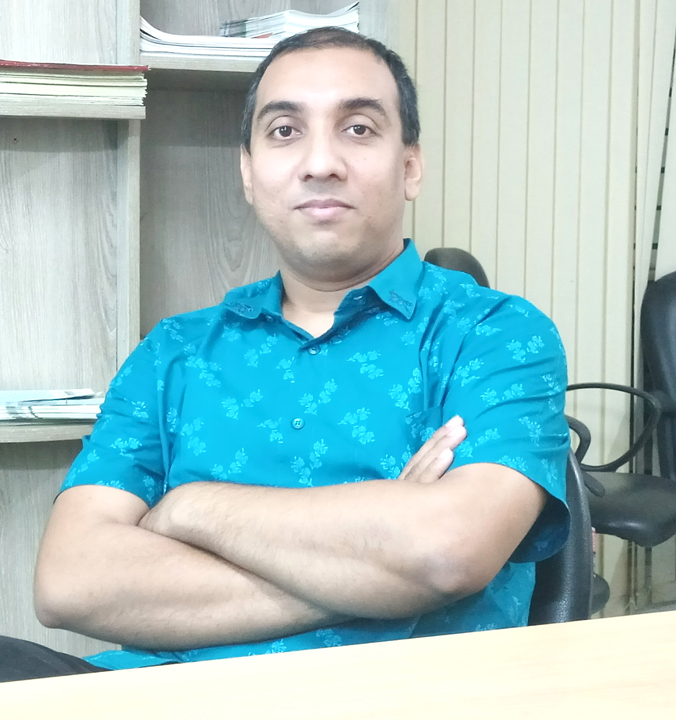 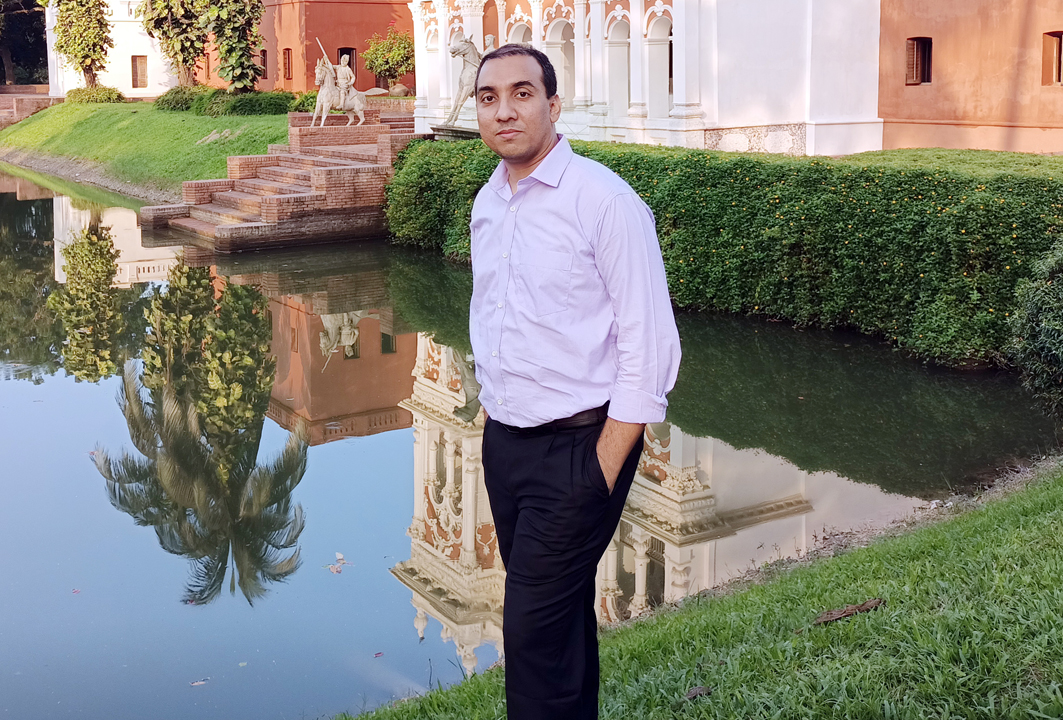 The drama series ‘Natai Ghuri’ started airing on Ekushey Television on September 7 this year. In the meantime, 22 episodes of the play have been aired. Rezaur Rahman Rizvi, the playwright of the play, said that he is getting a good response from the audience and the critics for the aired episodes.

Rizvi said that if there were stories from 8 different families and more than 65 actors and actresses in a drama serial, it would be a difficult task to write a large-scale drama. But even with that hard work, there is satisfaction, if the audience welcomes it. The play ‘Natai Ghuri’ has already received a positive response from the audience and critics. The audience especially liked the dialogue of the play. And my success lies in the fact that the audience likes it.

Rizvi said that the drama serial ‘Natai Ghuri’ directed by Emdadul Haque is being aired on Ekushey Television every Tuesday and Wednesday night at 9-30 pm.