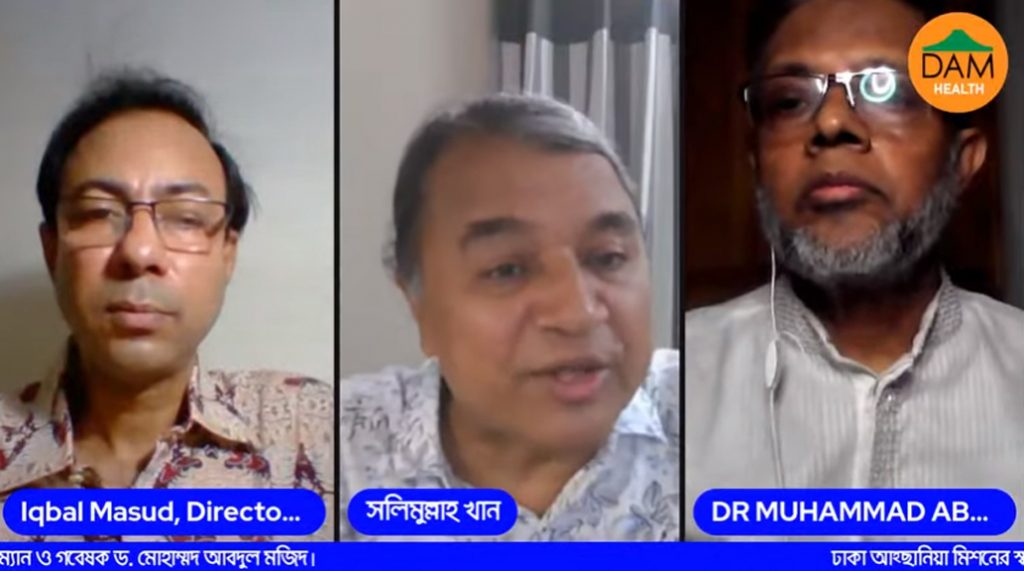 Khan Bahadur Ahsanullah, a prominent twentieth-century academic, Sufi saint and social reformer, obtained his MA in Philosophy from Calcutta University in 1895. Then for 34 long years, he kept himself engaged in teaching and education service and tried to make the backward people of Bengal interested in education especially in English education. Through his diligent efforts, several educational institutions were established in different parts of Chittagong, Cumilla and Brahmanbaria.

From 1914 to 1928 he was a member of the Senate, Syndicate, other important committees and councils of Calcutta University. He was nominated a member of an important sub-committee of the Nathan Committee formed in 1912 to formulate the Dhaka University Scheme.

Later, Khan Bahadur Ahsanullah was nominated as the only Bengali Muslim member in the 9-member committee to consider the draft bill of Dhaka University 1919. He presented his strong argument for increasing the effectiveness of the university.

These issues about Khan Bahadur Ahsanullah (Rah.) came up in the live broadcast program ‘Corona Sanglap’ organized by Dhaka Ahsania Mission Health Sector. The topic of the live program titled ‘Corona Sanglap’ (Episode-30) aired on Facebook and YouTube on the evening of August 4 was ‘The Role of Khan Bahadur Ahsanullah (Rah.) in spreading education to the backward people of undivided Bengal and establishing Dhaka University. The prominent thinker and author Dr. Salimullah Khan and Dr. Mohammad Abdul Majid, former secretary, chairman and researcher of the NBR was the negotiator. The program was conducted by Iqbal Masud, Director, Health and WASH Sector, Dhaka Ahsania Mission.

Dr. Md. Abdul Majid said that the British government in India took a historic step to establish a university in Dhaka because of the demands for the overall development of the people of East Bengal in the context of the repeal of the Partition of Bengal. However, in the face of all sorts of conspiracies to prevent its implementation at various stages and to prevent the university from becoming a hindrance to the backward community of East Bengal, Khan Bahadur Ahsanullah played the role of the only East Bengal Muslim member of the policy-making boards of Calcutta University. In the future, the people of East Bengal became aware of socio-economic and political rights centered on Dhaka University.