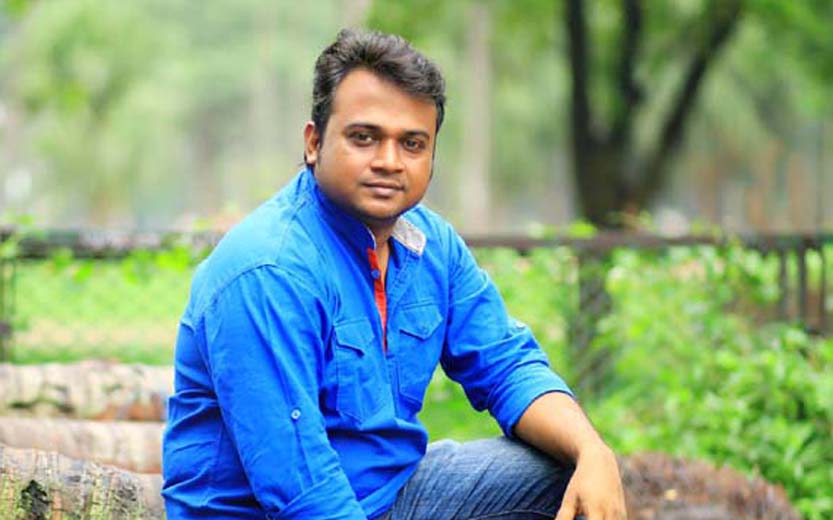 After a long time, vocalist FA Sumon came up with a new song for the audience. He has recently released a new song titled ‘Sudhu Tor Khoje’. Amit Kar has the tune and music of the song with the words of journalist Omar Faruk Bishal.

Regarding the song, FA Sumon said, “The words of the song ‘Sudhu Tor Khoje’ are excellent.” I also tried to give the audience a good gift of a song. Hopefully, my new song will be liked by the audience.

It is to be mentioned that FA Sumon got wide popularity all over the country through the song ‘Bhitar Kande’. After that, one by one, he presented some other popular songs including ‘Jadure’, ‘Mon Munia’, ‘Dorodia’, ‘Sokhire’, ‘Bandhure Tor Buker Bhiitar’.