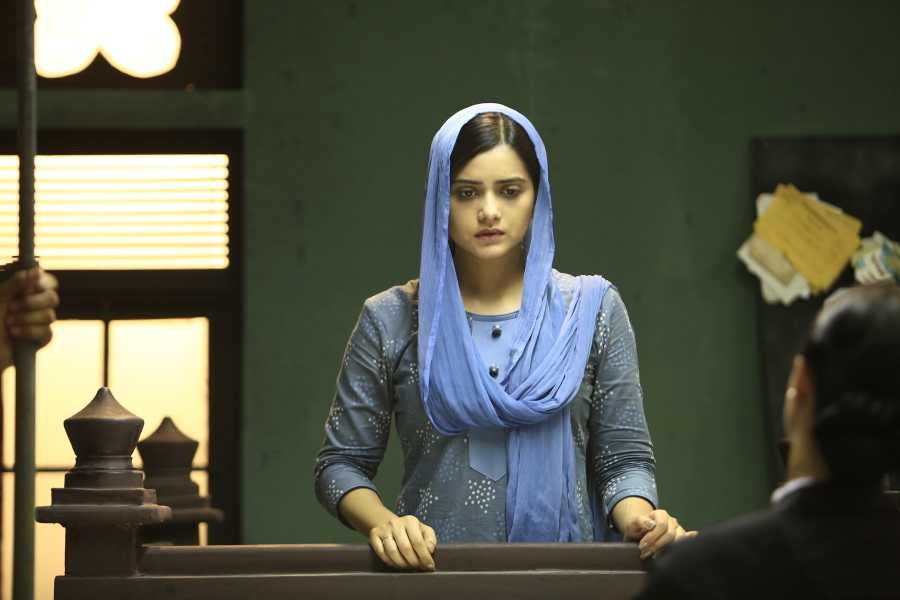 College student Faria’s first love is Mahadi. But the teenager fell in love with this only when he had to be raped by Mahadi! Love is gone, dirt is gone. Thousands of reprimands were heard from the family, their own people wanted to cover up the incident.

Meanwhile, a threat also came from Mahadi. And Faria could have wrapped herself up like five ordinary girls, but she did not do that and came forward to seek justice. And that courage is accompanied by police officer Nadia and barrister Farid. Justice-injustice hit-counter-hit went on the court stage! Who will win in the end in Faria’s fight for justice against Mahadi’s wealth? The TV feature film ‘Sahasika’ is being made with this story.

Tanjin Tisha is playing the role of Faria and Manoj Pramanik is playing the role of Mahadi. Directed by Tanim Rahman Anshur, it also stars Tarin as police officer Nadia and Ashish Khandaker as barrister Farid. Mithila is also the lawyer of the accused. Ahmed Khan Heerak and Nasimul Hasan have scripted the adventure.

The shooting of the first phase of the film has been completed on the court set on the ninth floor of the FDC. “Sahasika” produced by Kazi Media Limited will be aired on Deepto TV on July 28 at 2 pm. It will also be available on the Deepto TV channel’s YouTube after 9pm on the same day.