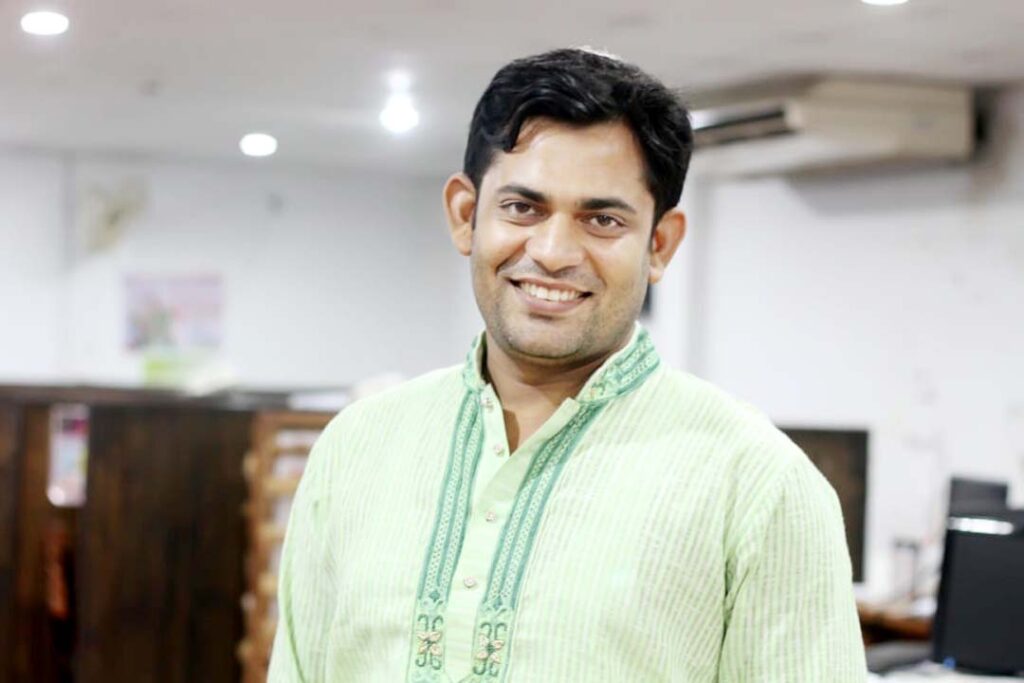 Jubair Ahmad Nobin is Poet by nature. Born on March 1st in Dhaka. He grew up in Chawkbazar of old Dhaka. His ancestral home is in Gaodia village of Bikrampur (Louhjong police station in Munshiganj district).