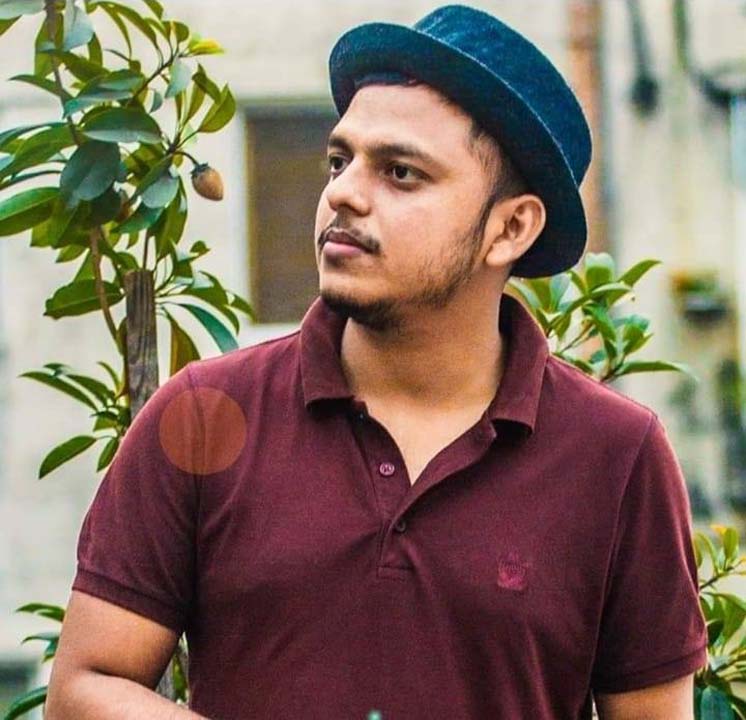 Earlier last year, musician Sadat Hossain presented a song titled ‘Ekdin Porabe Amar Ovab’, which was hailed as the most talked about and a popular song in the country on Valentine’s Day last year. The song, which has already been released from the G-Series, has been viewed by over 92 lakh viewers on YouTube.

Then from the same production company, in December, Sadat’s voice released a pure love song ‘Tor Shohore Bristi Hole’. This song has already been praised by the audience. Sadat is quite overwhelmed by the love of the audience.

This singer, who is popular among the young generation, said, “I sing with love. I have to keep a good song in my mind, I want to keep it. I am also getting some good songs published in the future. I am hopeful that the songs will be well received by the listeners.

Swaraj Dev has made a story-based video of the song. Amir Hamza was in the filming. Starring in the video of the song – Ashfaq Rana and Ariana Zaman. Isha Khan was away for the whole project.