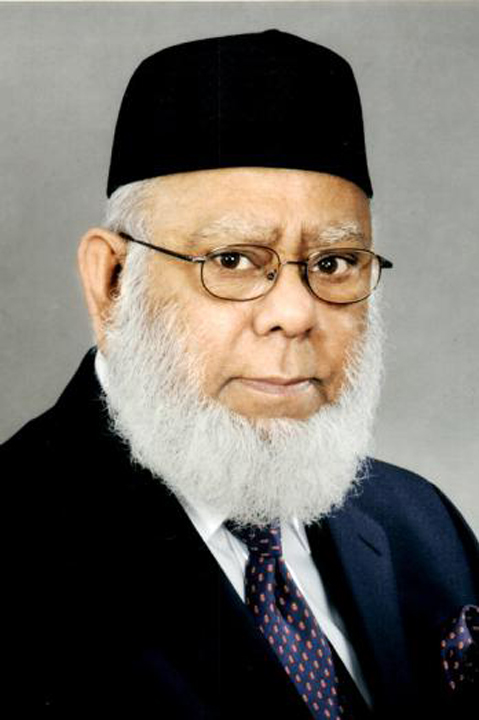 Mr. Mahbubur Rahman, an eminent businessperson of the country and the founding Chairman of Bangladesh International Arbitration Centre (BIAC) has recently been reappointed as an Arbitrator to continue for another 5 years to the prestigious Panel of Arbitrators of the China International Economic and Trade Arbitration Commission (CIETAC), a well known arbitral institution in the world. He is the first and only Bangladeshi Arbitrator on the CIETAC Panel since July 2017.

BIAC is Bangladesh’s first and only registered ADR institution. Apart from facilitating arbitration and mediation, BIAC also provides training courses and awareness programs on ADR. Since its inception, BIAC has received international recognition by signing Cooperation Agreements with 21 international ADR institutions including one with CIETAC on 16 June 2021 to strengthen the ADR realms of China and Bangladesh.

Mr. Mahbubur Rahman is the President of the International Chamber of Commerce-Bangladesh (ICC-B), the world business organization and also Chairman & CEO of ETBL Holdings Limited. He is the founder Chairman of Eastland Insurance Co. Ltd and International Publications Limited, publishers of the Financial Express, the national English financial daily. He was also the Chairman of Business Advisory Council of UN-ESCAP, Vice Chairman of Bangladesh Foreign Trade Institute (BFTI), Member of the Board of Governors of Institute of Business Administration (IBA) of the University of Dhaka, founder Member of the Independent University Bangladesh (IUB) and a Director in the Board of Karnaphuli Fertiliser Co. Ltd. (KAFCO).

Mr. Mahbubur Rahman hosted several International Business and Economic events in Dhaka which were attended by Heads of Governments and led many Trade & Investment Delegations to a number of overseas destinations including leading a few Business Delegations as entourages of the President and the Prime Minister of Bangladesh.

Among the 150 high-impact leaders in business and social enterprise from Africa, Asia, Latin America and the Middle East, Mr. Rahman was interviewed and included in the “Hall of Fame” under the ‘Creating Emerging Market Project (CEMP)’ at Harvard Business School (HBS), USA, in October 2020.