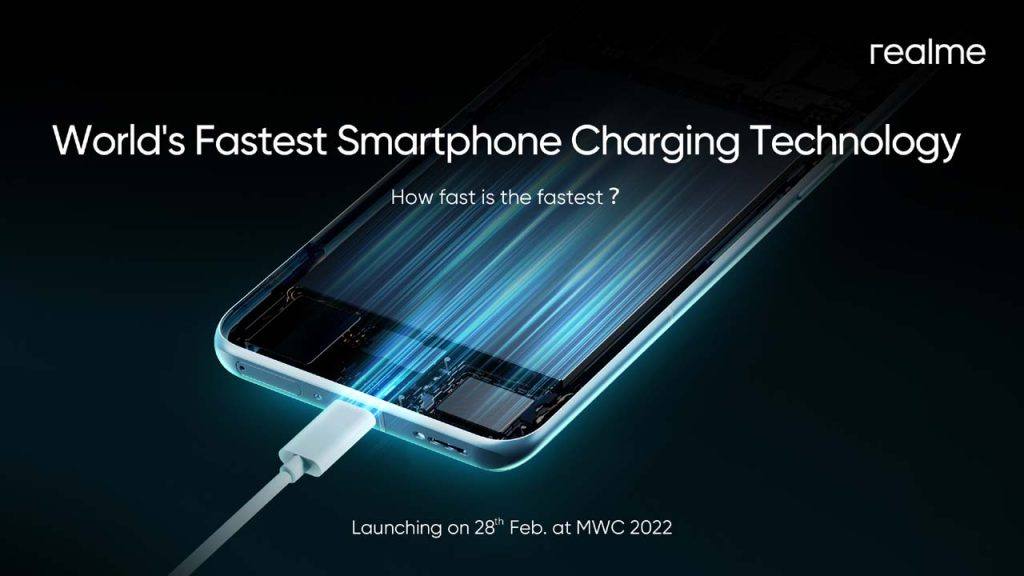 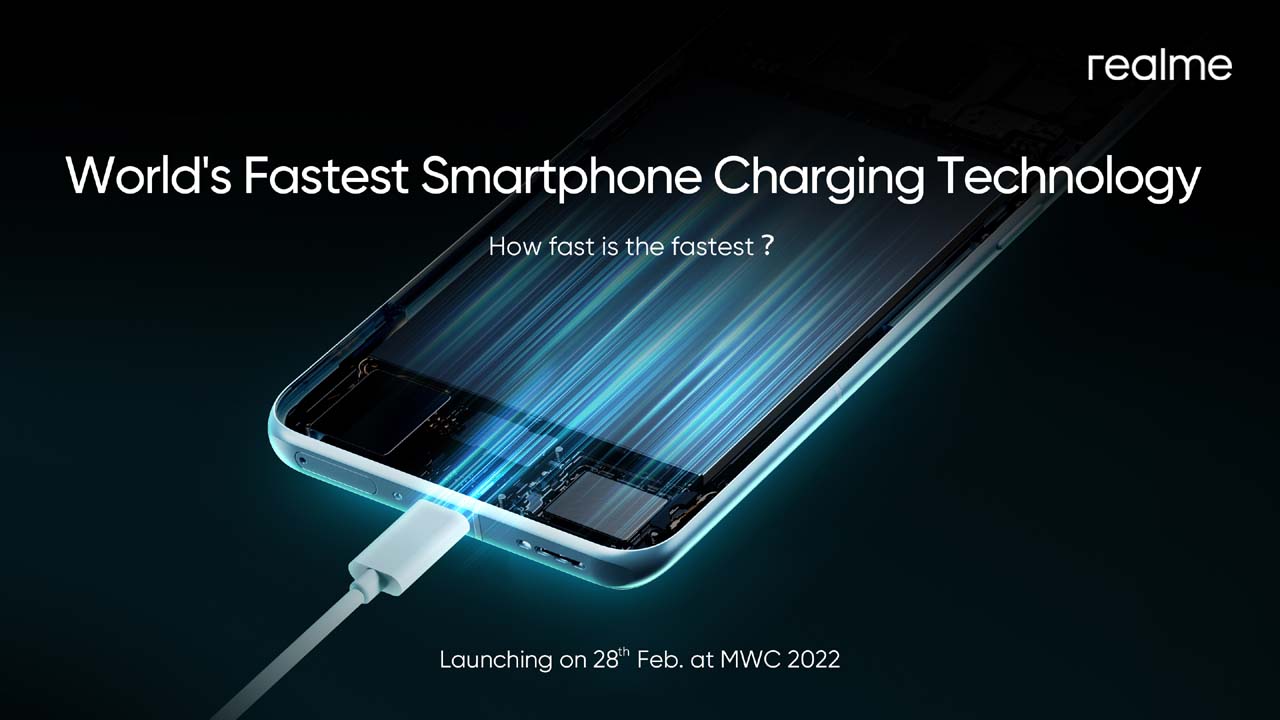 realme’s fast charging technology is ahead of the curve, when compared to similar devices in the same class. Under the go premium strategy, realme will invest 70% of R&D resources on innovation, and charging technology is one of the key parts. realme believes the new charging technology is the next step forward to let you fully charge your smartphone in a shorter amount of time. Besides, realme also announced to launch the European first snapdragon-8 Gen 1- powered smartphone, realme GT 2 Pro at the same time in MWC.