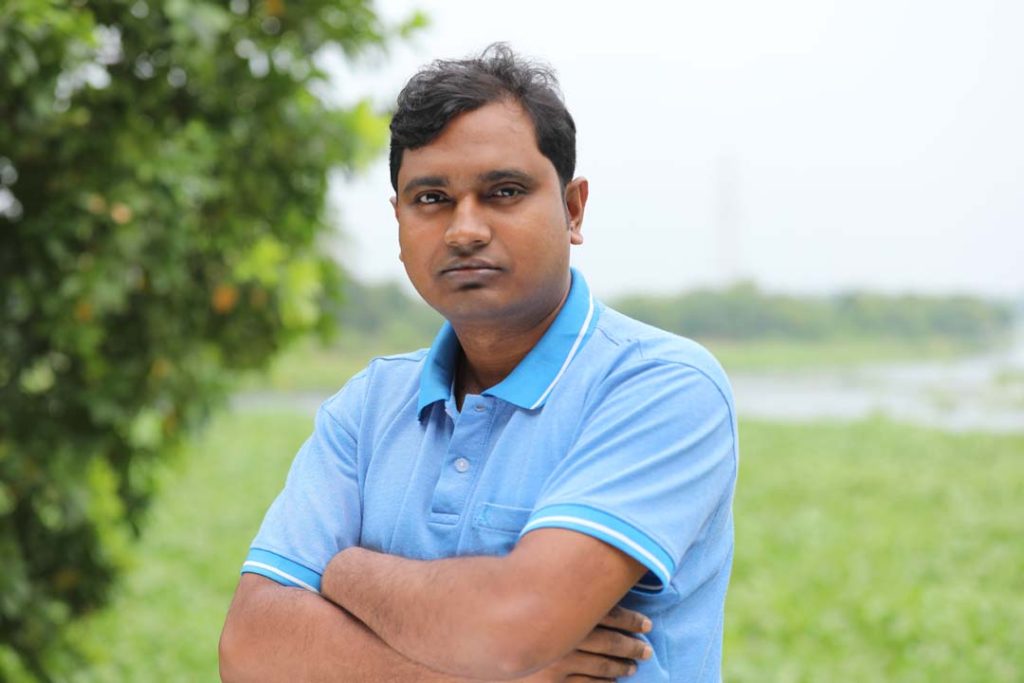 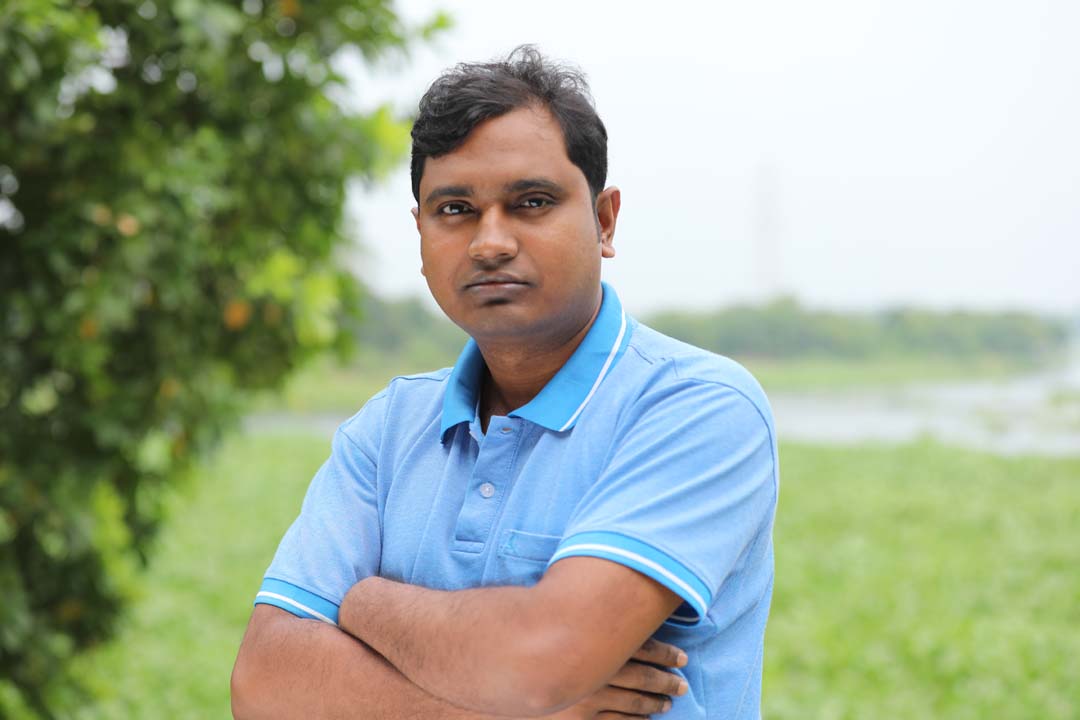 Rajib Moni Das. Young writer, playwright, lyricist and producer. He got acquainted through numerous plays. He also has a good reputation as a writer. He also has special skills as a playwright. 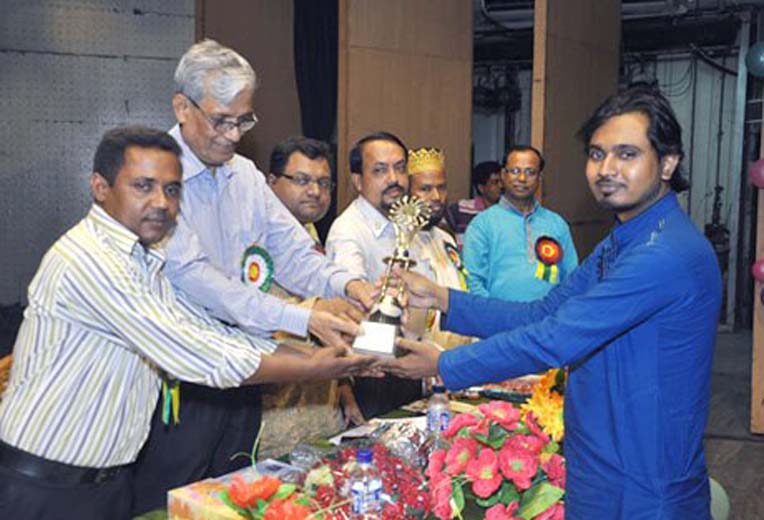 Meanwhile, Rajib Moni Das was awarded the Sher-e-Bangla A K Fazlul Haque Gold Medal 2021 organized by the Human Rights Cultural Society as the best playwright. The award was organized at the Child Welfare Council of the capital on November 12. Former BTRC chairman Syed Maghurba Morshed and Magistrate Rokon-ud-Daulah were present on the occasion.

Rajib Moni Das said that it is definitely good to be rewarded in recognition of one’s work. Increased commitment to work. All of you will pray and bless so that we can present better novels and dramas to the readers and viewers in the days ahead.

Rajib Moni Das has so far written four novels, ‘Baba’, ‘Mr. Brain’, ‘No More Things for Him’ and ‘One-Sided Rain’. He has written more than 30 songs. He has written about 90 solo plays. He has also written 4 serials.