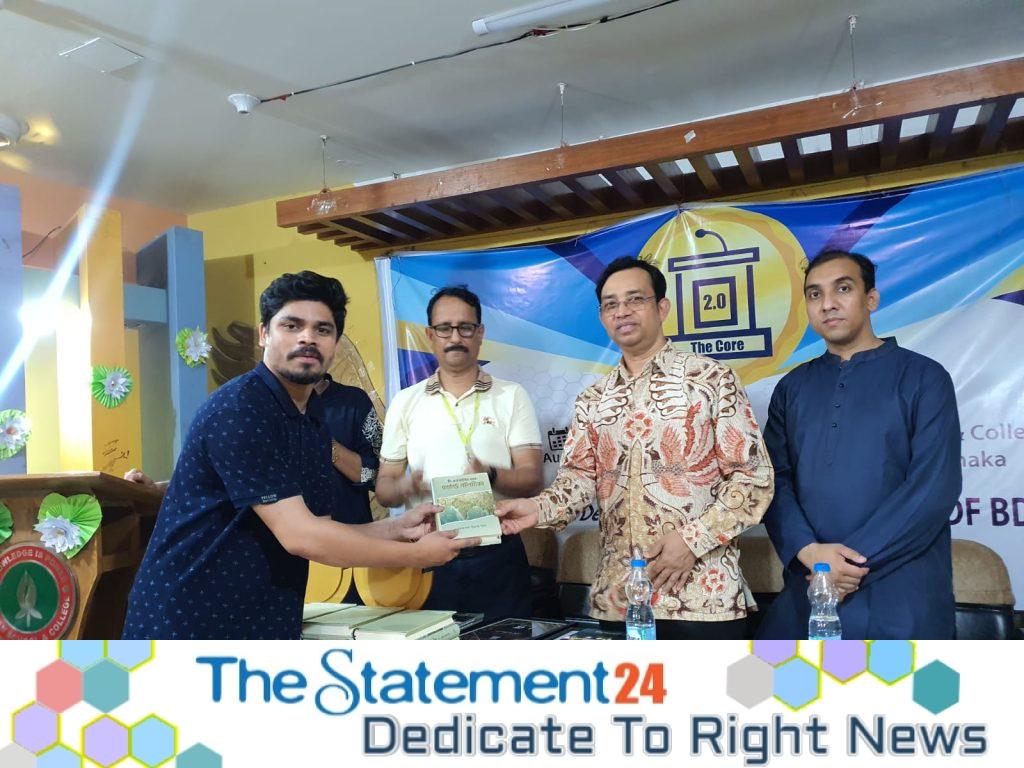 On August 5 the second National Debate Federation Bangladesh (NDF BD) Core 2.0 debate competition was held at Raihan School and College, Azimpur, Dhaka. A total of 30 selected debaters from all over Bangladesh were divided into 10 teams and participated in the competition.

In the semi-finals, the final between the four teams pitted the debate team Mahanagar vs Sangshaptak. Mahanagar became the champion after defeating Sangshapta in the final. 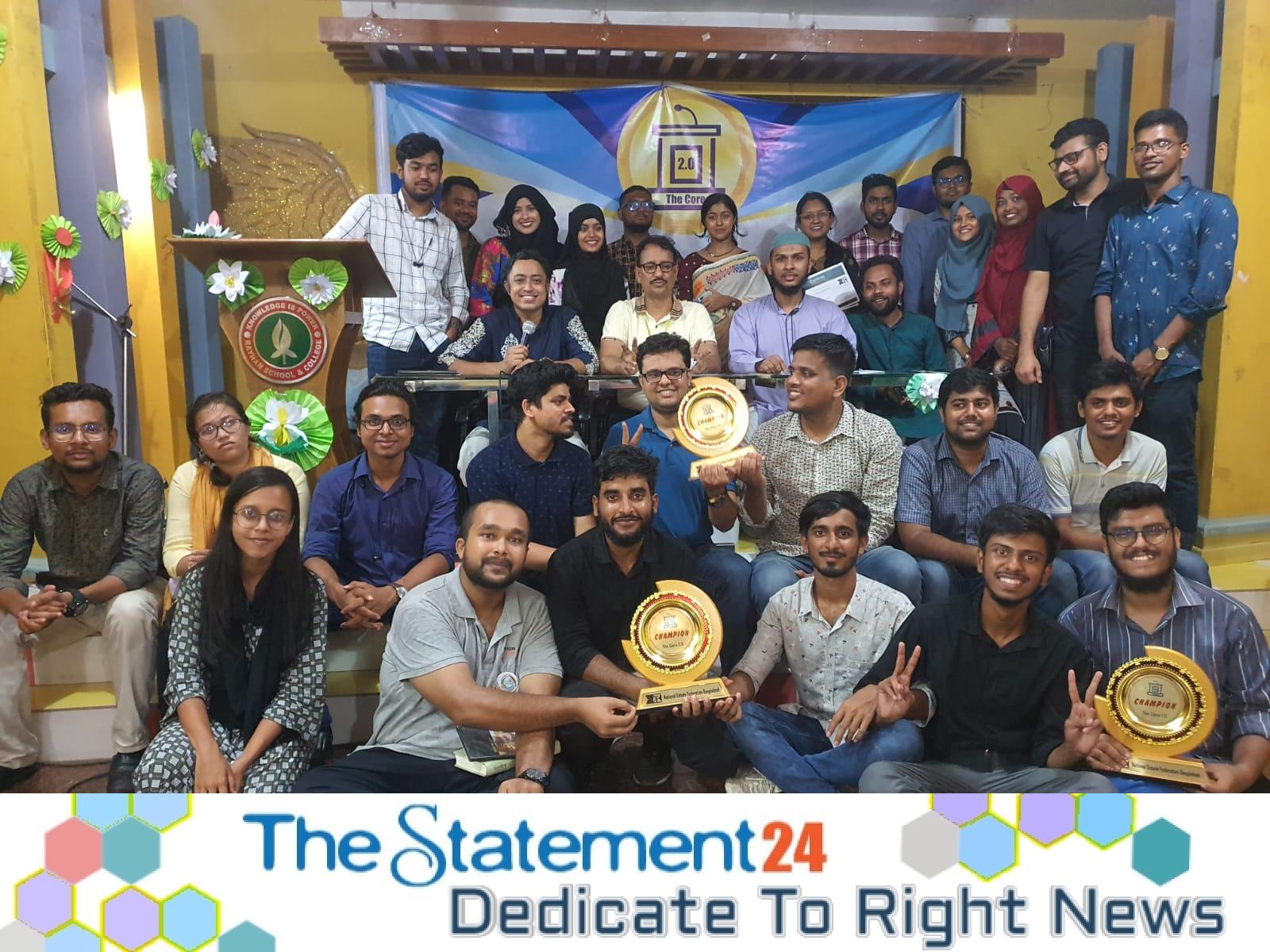 Incidentally, the National Debate Federation Bangladesh (NDF BD) has been demanding the inclusion of debate in the curriculum for almost two decades. National Debate Federation Bangladesh has been working for two decades to popularize debate among all citizens from marginalized communities to urban modern facilities. The team of Sajid and Saurdwipe of BRAC University of Bangladesh defeated 400 universities in the debate.