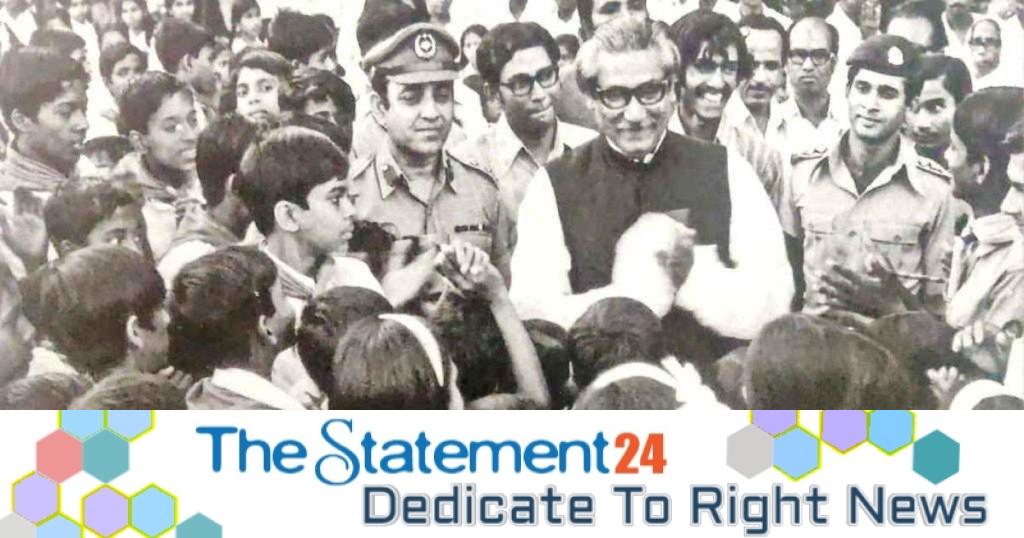 Election in 1970 and victory of the Awami League

Bangabandhu was re-elected as the president of the Awami League on January 6 in 1970. The party at a working committee meeting decided that it would take part in the first-ever general elections in Pakistan, scheduled later that year.

At a public rally at the Race Course ground (Suhrawardy Udyan) on June 7, Bangabandhu called upon people to elect his party to materialize the Six-Point demand. He chose the boat as his party’s election symbol and launched his campaign from Dhaka’s Dholai Khal.

On October 28, he addressed the nation over radio and television and asked people to elect his party’s candidates to the National Assembly.

However, a devastating cyclone devasted major parts of the coastal belt in Bangladesh where at least one million people died. Bangabandhu suspended his election campaign and rushed to the affected areas. He heavily criticized the Pakistani rulers for their indifference to the affected people. However, due to his devotion and commitment to the nation, people chose him in the general elections on December 7. The Awami League gained a landslide victory. Securing 167 seats out of 169 in the National Assembly in East Pakistan and 288 out of 300 seats in the Provincial Assembly.

Following the majority in the elections, Bangabandhu conducted the oath of the people’s representatives on January 3 at a meeting at the Race Course ground to frame a Constitution based on the Six-Point demand and asked to be committed to the people.

On January 5 (1971), Pakistan’s People’s Party leader Zulfikar Ali Bhutto expressed his willingness to form a coalition government with Awami League. He arrived in Dhaka for talks with Mujib to this end on January 27.

However, after the talks went in vain, Pakistan President Yahya Khan February 13 summoned the National Assembly in Dhaka on March 3. But on February 15, Bhutto announced to boycott of the session demanding the handover of power to the majority parties in East and West Pakistan. Mujib, on the other hand on February 16, issued a statement saying: “The demand of Bhutto Saheb is illegal. Power is to be handed over to the majority party, the Awami League. The power now lies with the people of East Bengal.” 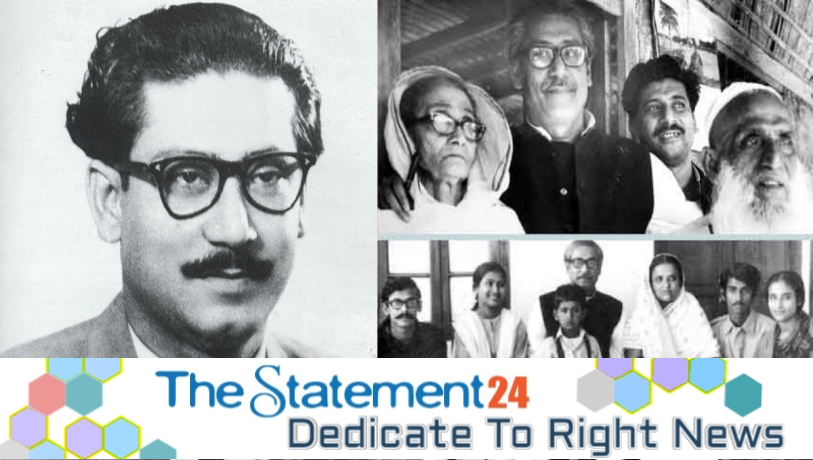 On March 1, Yahya Khan postponed the National Assembly session suddenly, which volatized the whole situation. A true democratic leader had his faith in the democratic process in such a critical situation. So, on one hand, he was negotiating with the Pakistan government based on his Six-Point demand and people’s mandate, on the other hand, he was preparing the nation for the final struggle for freedom – which was the ultimate path for the Bengali people. Bangabandhu called upon people for a peaceful non-cooperation movement against the Pakistani force.

But military junta responded with bullets, killing hundreds of people on the streets during the movement. So, a hardline for freedom was inevitable. Bangabandhu instructed people to enforce the general strike on March 2 and 3. Student leaders hoisted the flag of the newly independent Bangladesh on the Dhaka University campus on March 2. The following day, the manifesto of independence was read out in presence of Bangabandhu at a rally in Paltan. It outlined the national flag, anthem and geographical boundary of the new state of Bangladesh along with its basic principles.

As protests continued till March 6 and Pakistani bullets killed many, Bangabandhu gave his final directives for freedom in his historic March 7 speech at the Suhrawardy Udyan rally. He called upon people to close all government and non-government offices for an indefinite period. The Awami League volunteer groups started maintaining the law and order instead of Pakistan authorities. Upon such backdrops, Pakistani autocratic ruler Yahya Khan announced his Dhaka visit on March 9. But the people’s leader Bangabandhu’s response was: “… We are not willing to compromise.”

Meanwhile, Bangabandhu took all measures to make the Pakistani administration ineffective by forming Sangram Committee. In a statement on March 14, Bangabandhu said: “We will continue our revolt until we achieve freedom. The spirit of freeing Bangladesh cannot be put off.”

On March 15, Pakistani dictator Yahya Khan arrived in Dhaka for so-called talks in name of wasting time and reinforcing their military forces and ammunition in East Bengal. Realizing the Pakistani attitude, Bangabandhu called upon people to observe ‘Revolt Day’ on Pakistan’s national day on March 23. The Supreme Leader himself hoisted the flag of independent Bangladesh at his Dhanmondi residence. 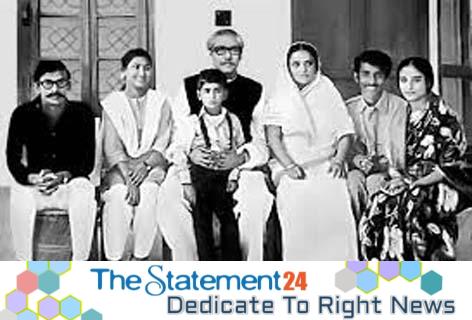 After Yahya left Dhaka secretly on March 25, the Pakistani junta started brutality and genocide on the Bengali nation in the darkness of the night. Bangabandhu Sheikh Mujibur Rahman immediately declared the country’s independence early hours of March 26 before he was arrested.

With the declaration, people braved their lives to fight against the Pakistani forces with empty hands to free their country and earned their much-deserved victory following a nine-month War of Liberation on December 16.

And surviving the death sentence and other conspiracies in Pakistan jail, the Father of the Bengali Nation returned to independent Bangladesh on January 12 in 1972 – the most emotional day in the political career of Bangabandhu and his nation as well. The victory felt fulfilled with the arrival of the Best Bengali of all time in the nation’s history, who later till the end of his life was committed to turning the country into ‘Sonar Bangla (Golden Bengal).