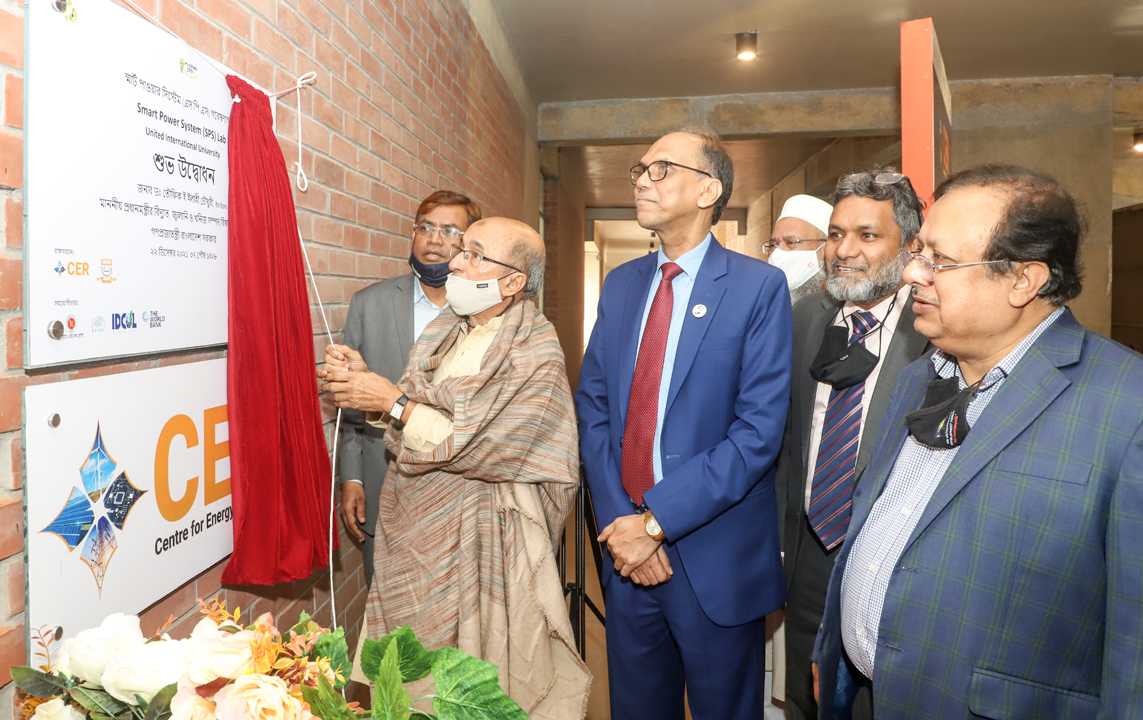 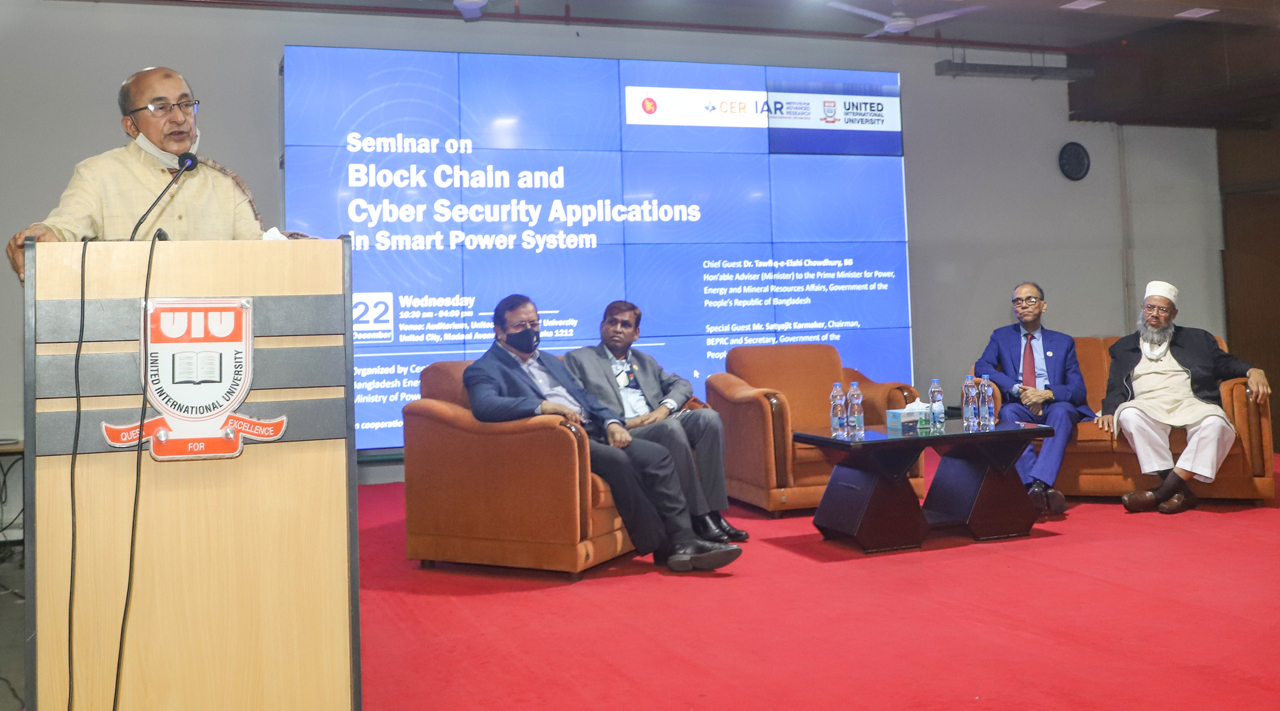 The speakers in the seminar highlighted the necessity of a smart grid along with its salient features, how its cyber security can be further enhanced by the use of blockchain, and the development of required hardware for its successful implementation. The seminar ended with successful notes among the participants as it was to establish a lasting awareness of the adoption of smart grid in Bangladesh.

Faculty members, officials, academicians, government officials, researchers and other distinguished guests from various universities and institutions in Bangladesh were present in the program.