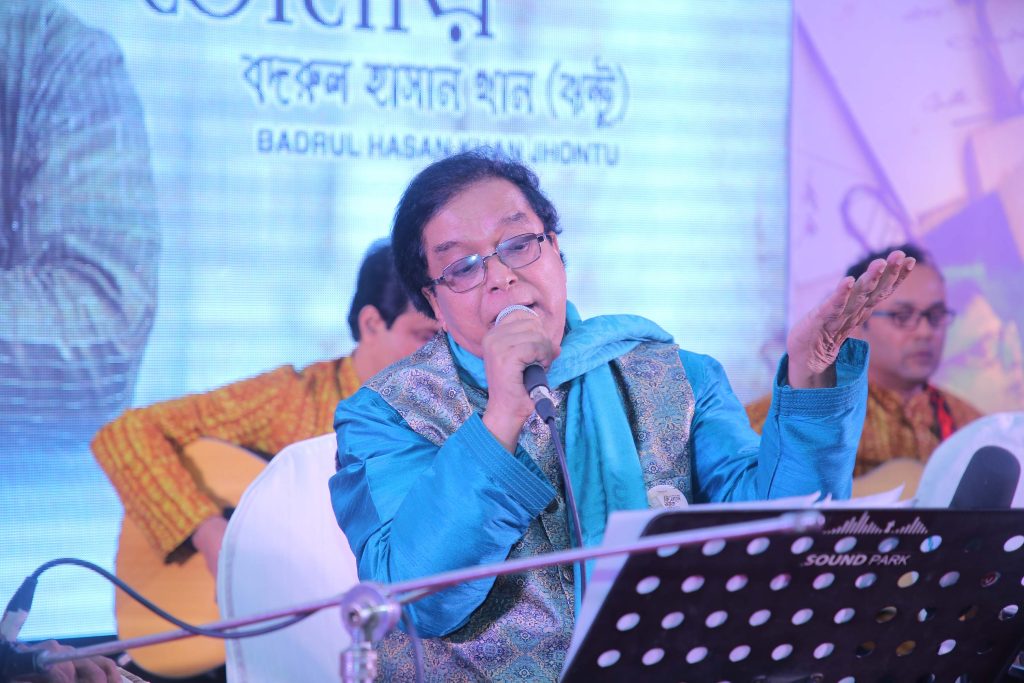 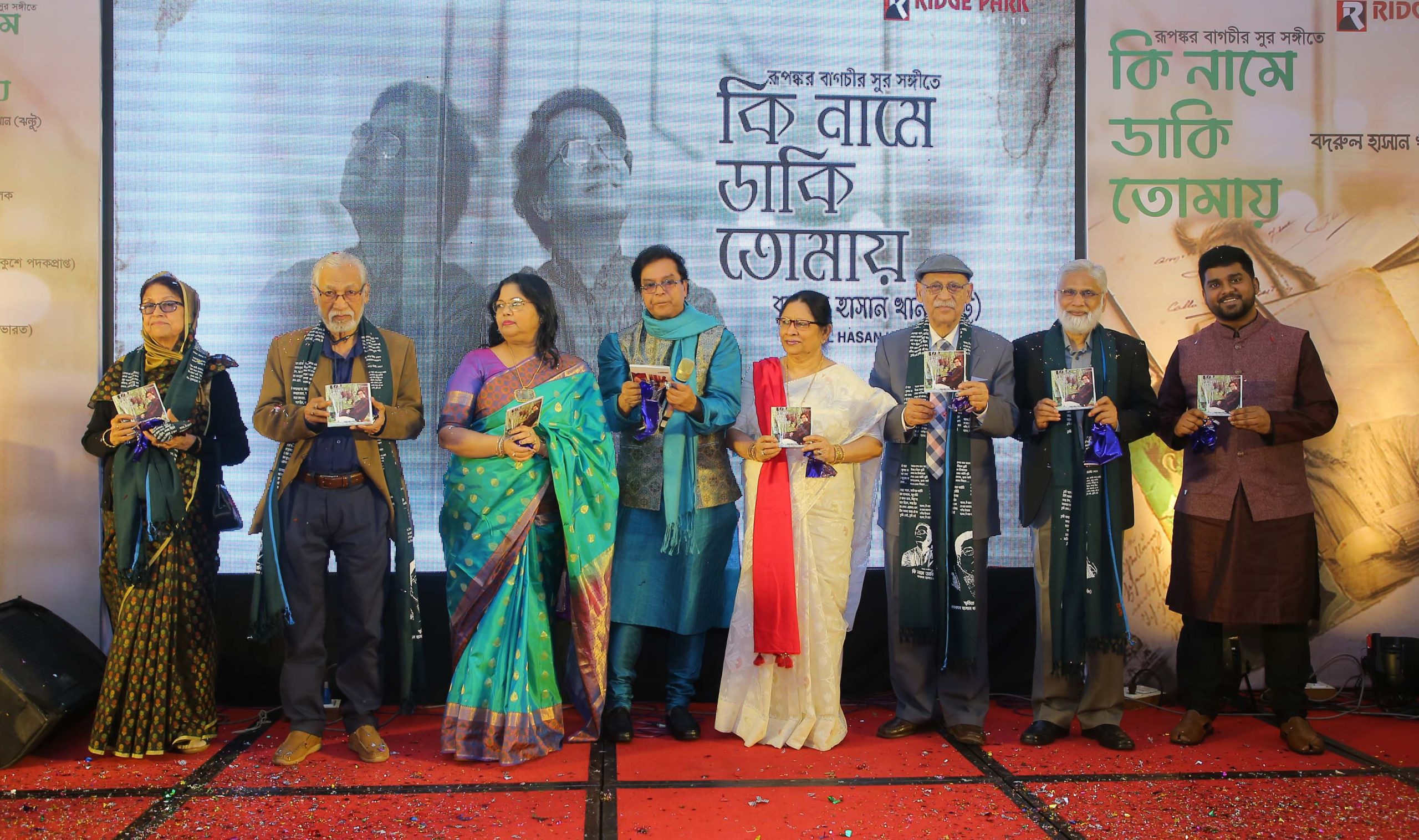 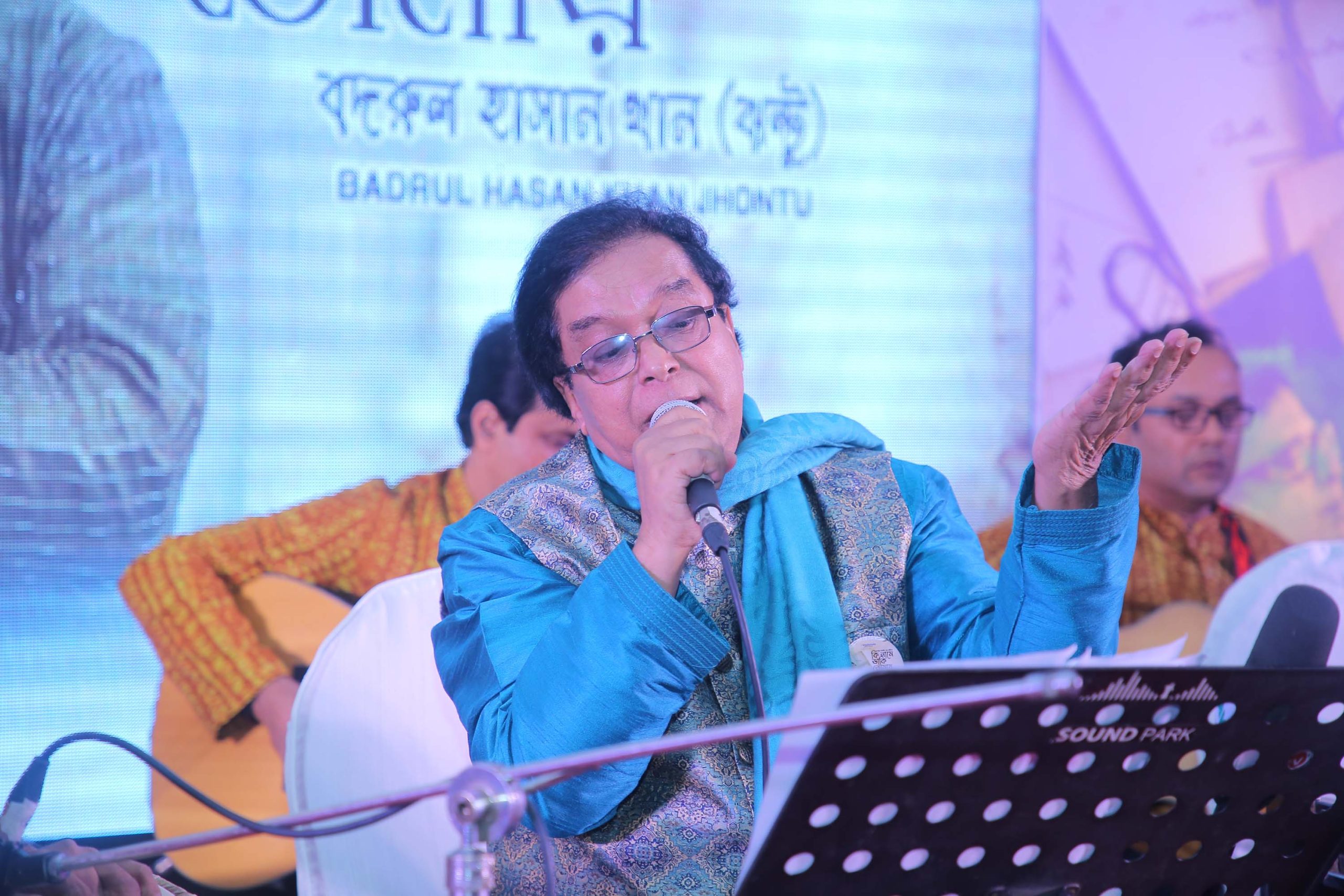 The album is being released on Sadamata YouTube channel and all mobile apps under the banner of production company Sadamata.

It is to be mentioned that Badrul Hasan Khan Jhantu is regularly singing on TV, radio and stage. He received the Bangladesh Music Journalist Award (BMJA) in 2020 and 2021 for his music.