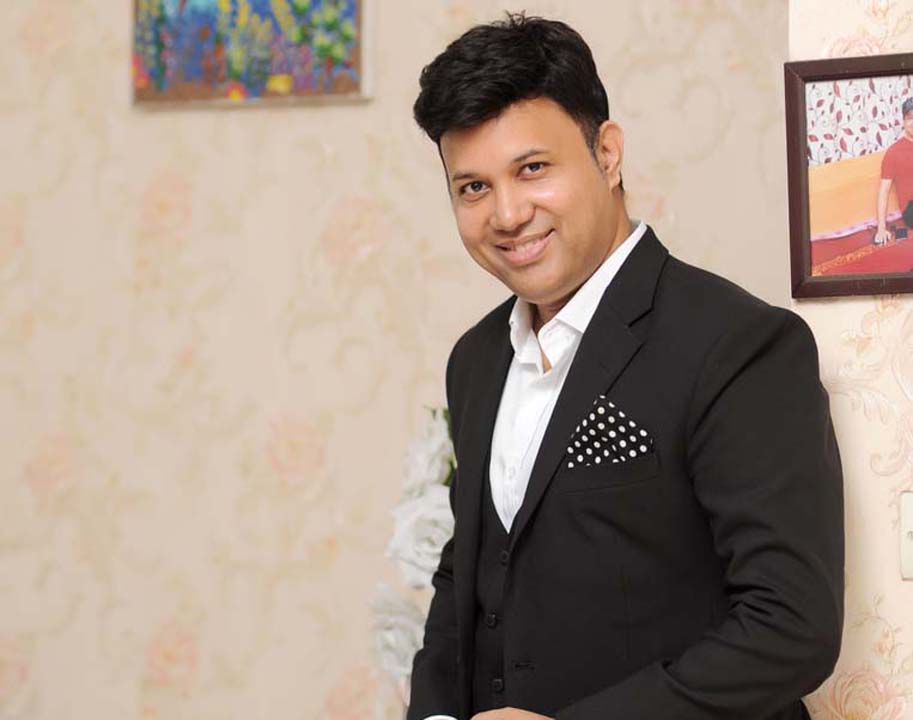 Popular music director, composer and singer Ibrar Tipu set an impeccable example. He played the piano for more than 20 hours in three days on November 22-24. He also became a judge and played the piano with 81 contestants. Never before in Bangladesh has seen such a captivating arrangement with piano in a musical reality show.
Popular private TV channel RTV is hosting a new music reality show for young people, Danish Presents ‘Young Star’. Ibrar Tipu has created a different kind of frenzy by playing the piano for so long in the piano round of this reality show with the slogan ‘Gola Chere Gao’.

Ibrar Tipu is also working as the judge of this musical reality show produced by Sohag Masud. More work with him as a judge Pratik Hasan and Parashi.

The piano round will be broadcasting on RTV on December 1, 6 and 7 at 8 pm. It will also be seen on the Facebook pages and YouTube channels of ‘RTV Plus’ and ‘RTV reality shows’, said RTV chief Dewan Shamsur Rakib.

Ibrar Tipu said, “I have been a judge on various music reality shows before, but this is the first time a piano has been rounded up in a reality show in this country. I have played the piano myself with 81 contestants. “I am very happy to be able to involve myself in this diverse event despite all the hard work. I believe the audience will see something great in the piano round.”

The TV broadcast of ‘Young Star’ started from the studio audition round on 23rd November. It is being broadcast on RTV every Tuesday and Wednesday at 8 pm.