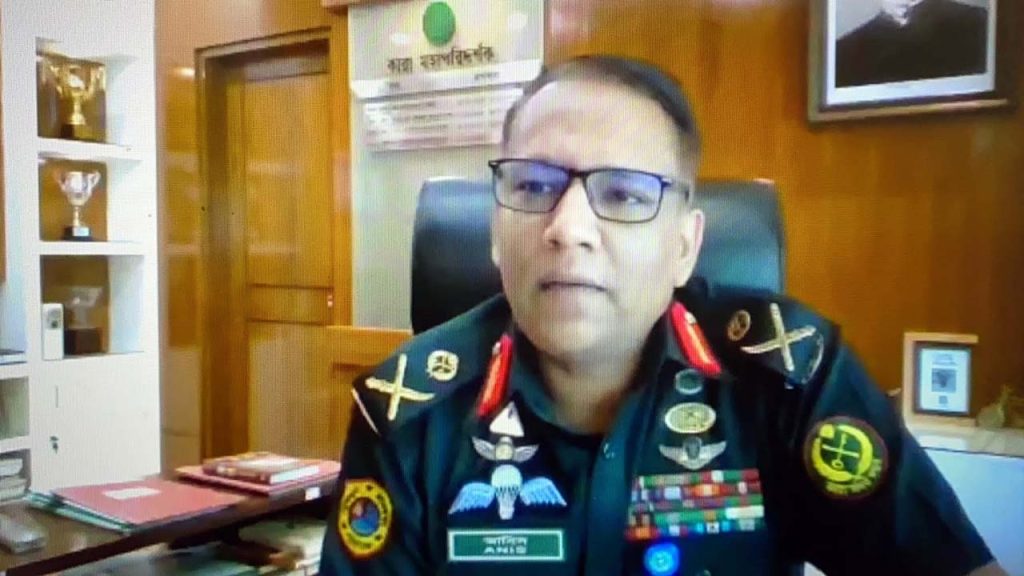 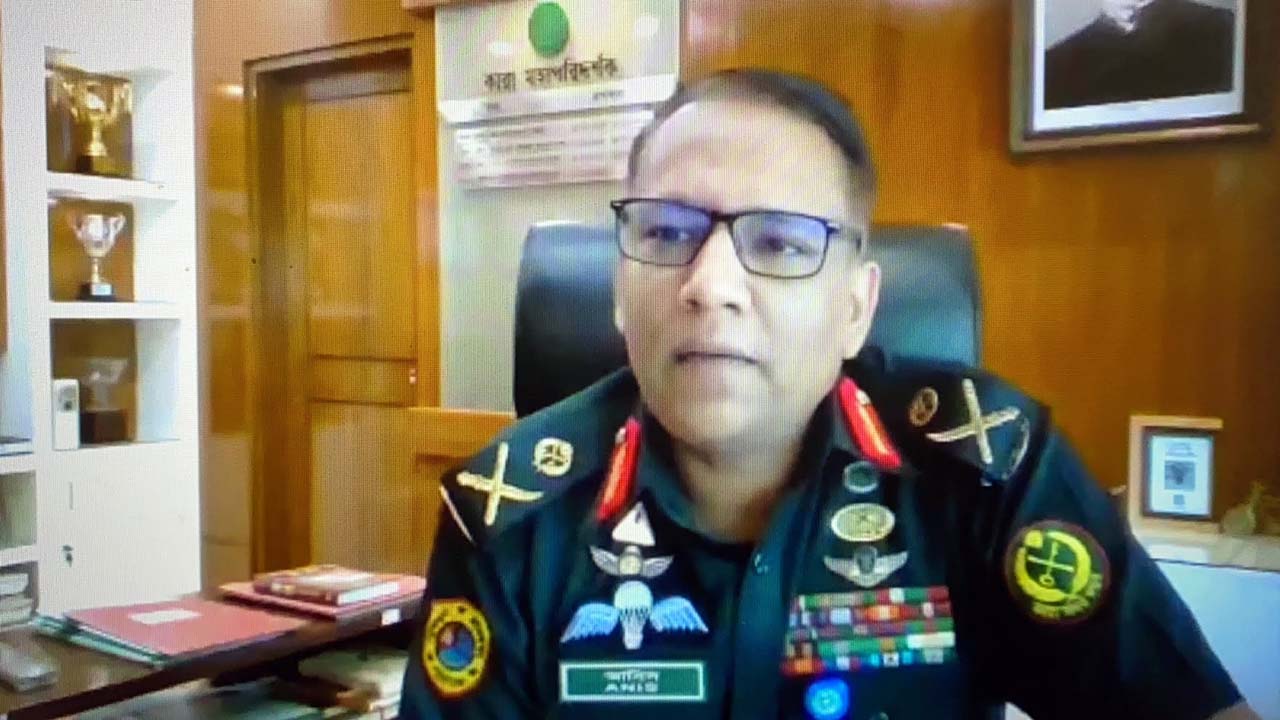 Dhaka Ahsania Mission has taken initiative to increase awareness among the inmates and prison officials about HIV and AIDS transmission. Online HIV awareness training for prison officials and employees has started on 18th November 2021 under the “Prevention of HIV amongst the Most at Risk Prisoner in Bangladesh” program implemented by the Department of Prisons and Dhaka Ahsania Mission and supported by the United Nations Office on Drugs and Crime (UNODC).

Inspector General of Prisons Brigadier General A.S.M Anisul Haque was present as the Chief Guest at the inaugural function of the training. Md. Abu Taher, National Program Coordinator (Drugs and HIV / AIDS) at the United Nations Office on Drugs and Crime (UNODC) was present as a special guest. Iqbal Masud, Director, Health and Wash Sector, Dhaka Ahsania Mission, delivered the welcome address and the purpose of the training.

Speaking as the chief guest, Brigadier General A.S.M Anisul Haque said that people from different walks of life come to the Prisons, including drug addicts, sex workers, transgender people and people living with HIV / AIDS. As declared by the Honorable Prime Minister the prison will be the correctional center and must ensure the rights of all prisoners as a penitentiary collectively.

Special guest Md. Abu Taher said the risk of HIV in prisons is higher than any other population in the country. The spread of HIV inside prisons is due to excessive incarceration, unprotected sexual activity, and poor prison health services. He thanked Dhaka Ahsania Mission for taking the initiative of training and the Department of Prisons for their cooperation.

In his welcome address, Iqbal Masud, Director, Health and Wash Sector, Dhaka Ahsania Mission, said that the active steps taken by the present government have greatly improved the prison management and human condition of the detainees. Following this, awareness programs should be implemented to prevent HIV and other infections among the inmates.

The training will be conducted by HIV specialists in various sessions. It is to be noted that the training will be imparted to the prison officers and staff and health staff of 13 Central Jails and 47 District Jails of the country in phases through eight batches under the supervision of Health Sector, Dhaka Ahsania Mission.