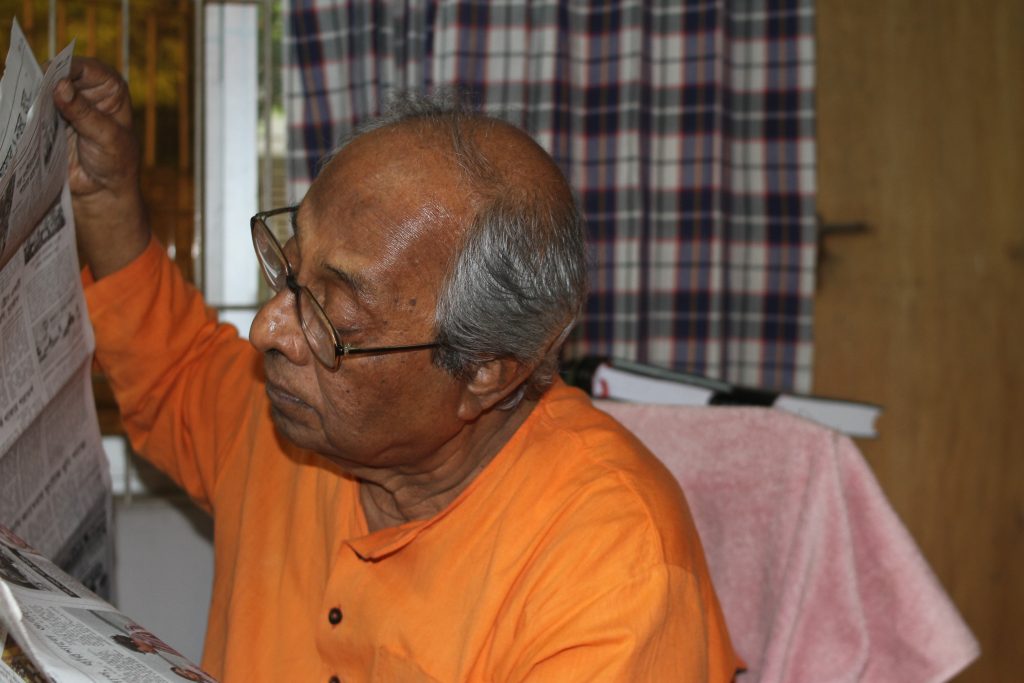 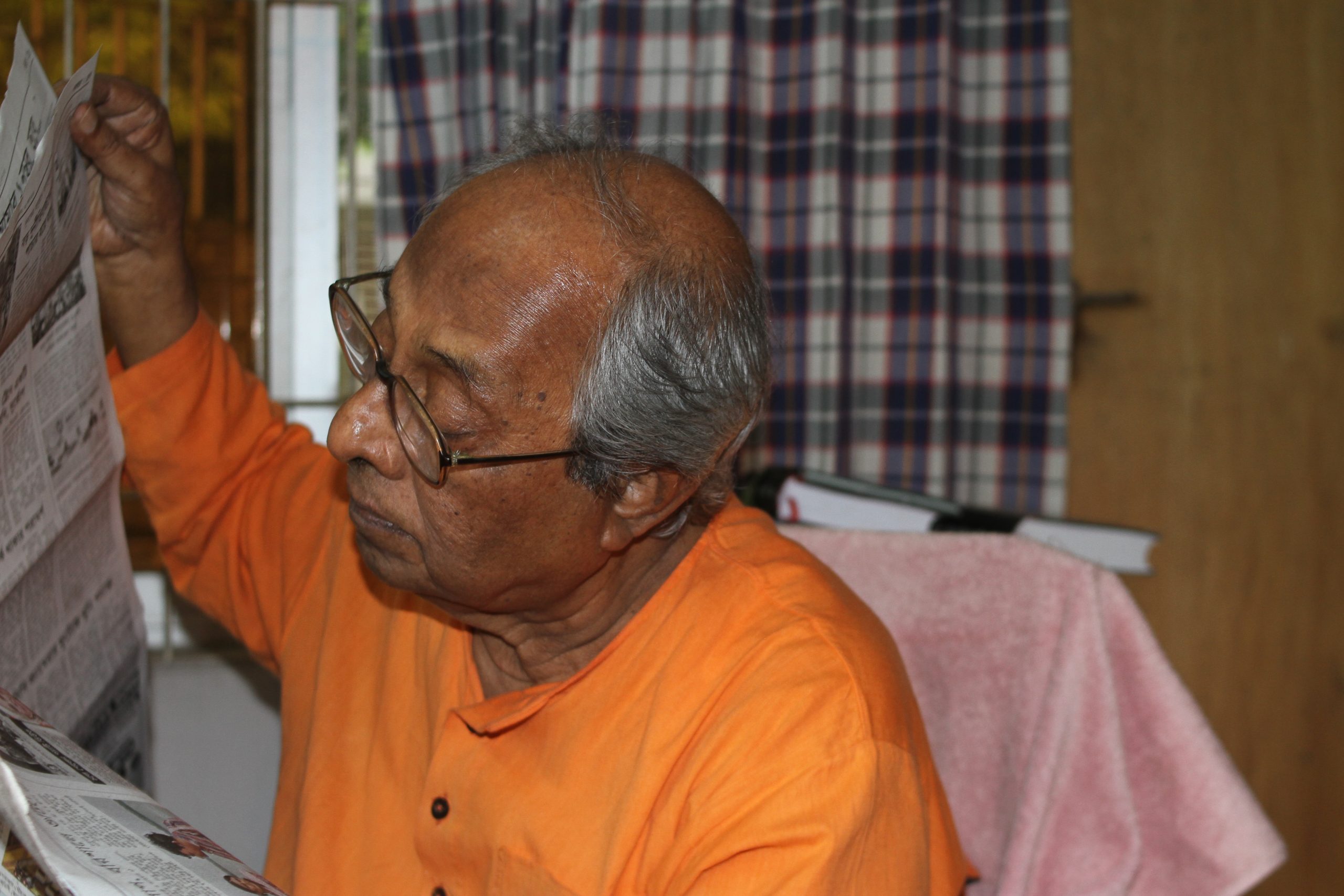 The documentary ‘Story Magician / Golper jadukor’ has been made about the life, work, and teacher life of fiction writer Hasan Azizul Haque. This documentary is produced by author and documentary maker Shamol Nath.

In it, Hasan Azizul Haque himself has spoken about various experiences of his life. Apart from Professor Anisuzzaman, essayist Serajul Islam Chowdhury, novelist Imdadul Haque Milon, novelist Selina Hossain and novelist Anisul Haque, many others have also evaluated his literature.

This documentary has been filmed in various locations in Burdwan, Rajshahi, Khulna and Dhaka, India. The documentary ‘Story Wizard’ is about 30 minutes long and is produced under the banner of Entity Communications.

Shamol Nath, the Writer and film creator of this documentary film, said, “The story of Hasan Azizul Haque has inspired me since the beginning of my writing career. This is what influenced me to make a documentary about him. As a result, there are plans to screen the documentary at home and abroad. ”