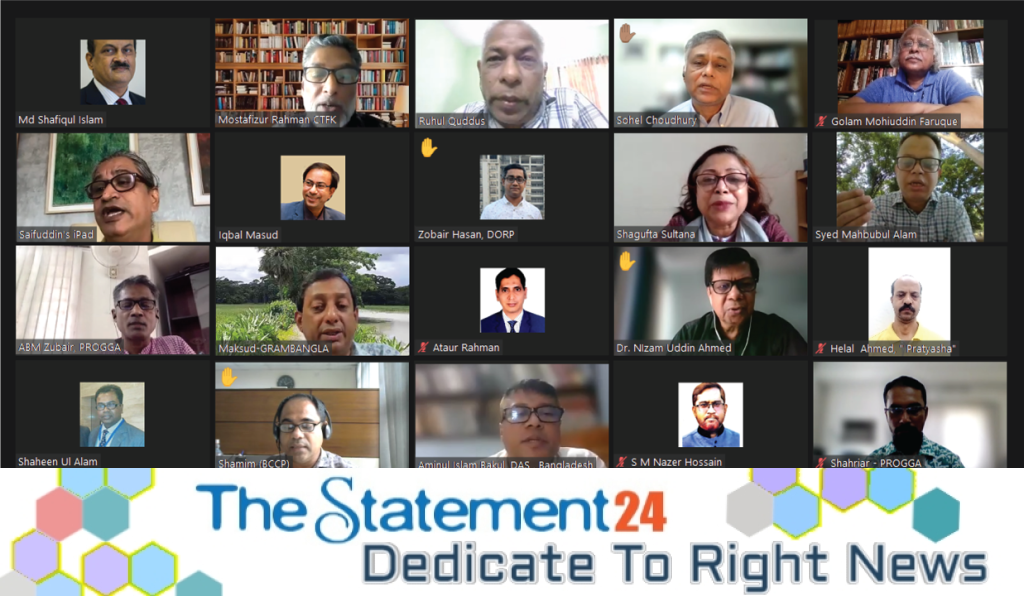 21 Anti-Tobacco organizations have expressed their appreciation of the latest initiative by the Ministry of Health and Family Welfare (MoHFW) to strengthen the country’s Tobacco Control (TC) law through an amendment. The amendment initiative has come with a view to addressing a number of high-priority policy commitments that include implementing the Sustainable Development Goals (SDGs), ensuring compliance with the Framework Convention on Tobacco Control (FCTC) by the World Health Organization (WHO), and building a tobacco-free Bangladesh as envisioned by the Honorable Prime Minister Sheikh Hasina. The amendment initiative has already completed a number of vital steps, such as preparing the draft amendment, releasing the draft amendment on the website, and collecting opinions from stakeholders. However, to derail the initiative and undo the progress made so far, tobacco companies have already started spreading lies and baseless claims through a concerted effort by organizing press conferences, policy dialogues and media campaigns. Leaders from 21 anti-tobacco organizations discussed these today (10 August 2022, Wednesday) during a virtual roundtable meeting organized by PROGGA (Knowledge for Progress) with support from the Campaign for Tobacco-Free Kids (CTFK). Speakers in the event lauded every proposal in the draft amendment as ‘time-fitting’ and urged MoHFW not to be confused by the tobacco industry’s ill tactics and to finalize the draft amendment at the earliest.

It was informed at the roundtable event that tobacco companies are misrepresenting a number of provisions included in the draft amendment to confuse the public and the policymakers. For example, a certain group with vested interest has been spreading baseless claims that e-cigarettes and vape items are less harmful than cigarettes and banning these emerging tobacco products may spike cigarette use. This cannot be any further from the truth. Considering the detrimental effect of e-cigarettes on public health, a total of 32 countries, including neighboring India, have banned these products. Speakers also addressed the fact that tobacco companies are not allowed to get involved in drafting the amendment proposals by saying, any consultation with tobacco companies or any such group of vested commercial interest in the formulation of public health legislation or rules can be construed as a grave violation of FCTC Article 5.3. Bangladesh is the first country to sign this global public health treaty in 2004.

Tobacco claims nearly 161,000 lives each year in Bangladesh and also causes hundreds of thousands of illnesses and disabilities. To tackle the massive loss of lives due to tobacco use, the Honorable Prime Minister Sheikh Hasina has expressed her commitment to amend the tobacco control law in line with WHO FCTC in 2016.