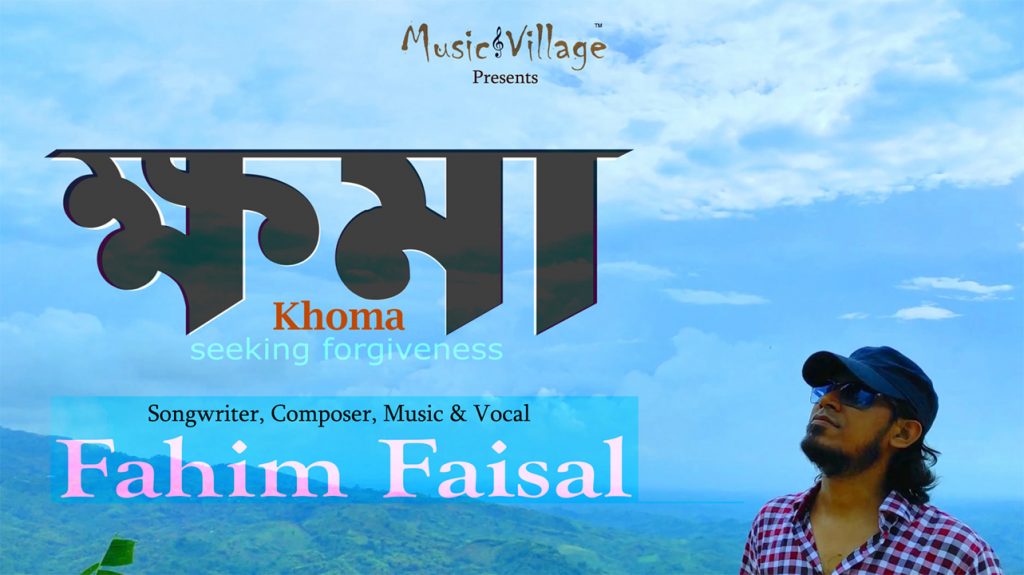 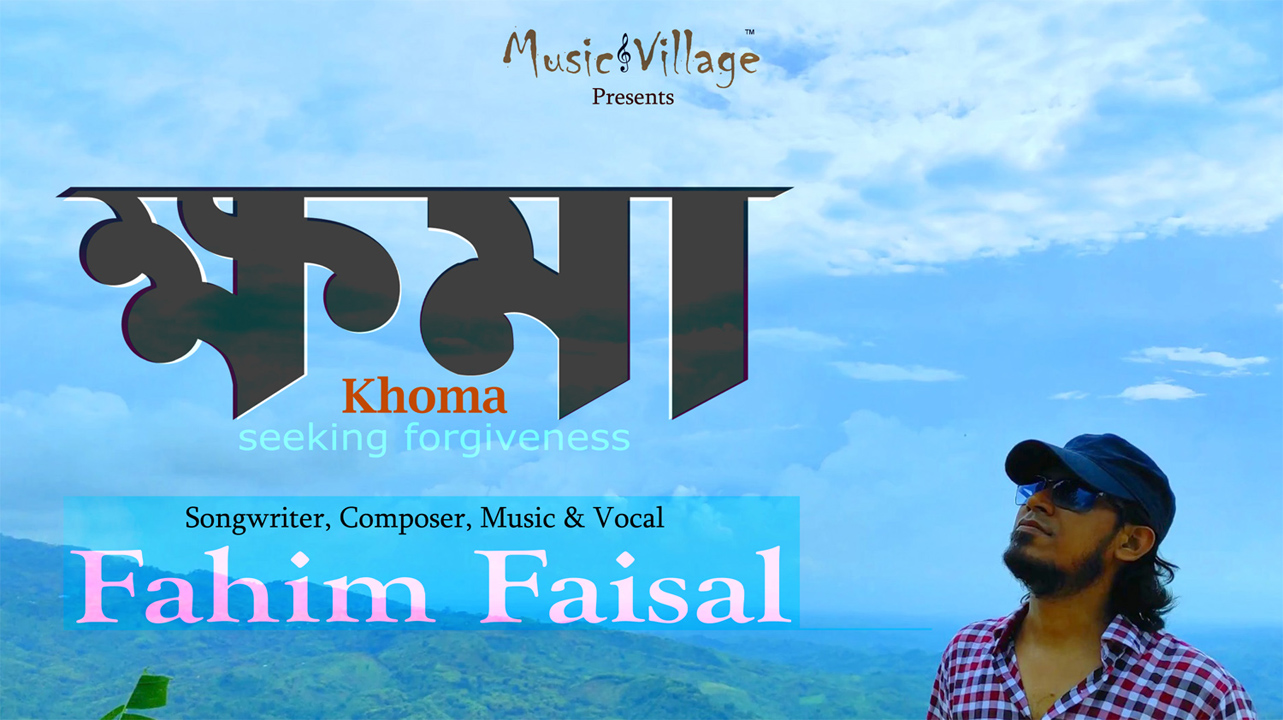 Musician Fahim Faisal is not seen in the music video of his song even though he is regularly busy arranging music. This time the video of the new Sufi song ‘Khoma’ has been released with the artist’s own writing, melody and music arrangement. Viewers will be able to listen to the song on his YouTube channel ‘Fahim Faisal Official’. Recently, the song was shot at various locations in Bandarban, one of the most scenic tourist areas of the country.

Regarding the new music video, Fahim Faisal said, ‘‘whenever I write and compose this song, I decide to shoot it in a place with natural beauty.’’ Our whole team was trying to highlight nature in the music video of the song. Another strong wish of mine is to present this country surrounded by beautiful form and nature to the world through various videos. Which will further enrich the tourism industry of the country. Hopefully, the viewers and listeners will like this video of ‘Khoma’.

Fahim Faisal added that many new songs have been stored in his studio, as well as he is composing more new songs. Periodically publish them on his own YouTube channel and YouTube channels of various audio labels.

Apart from singing, Fahim Faisal is currently teaching at the university and is also involved in various activities and research to increase copyright awareness.