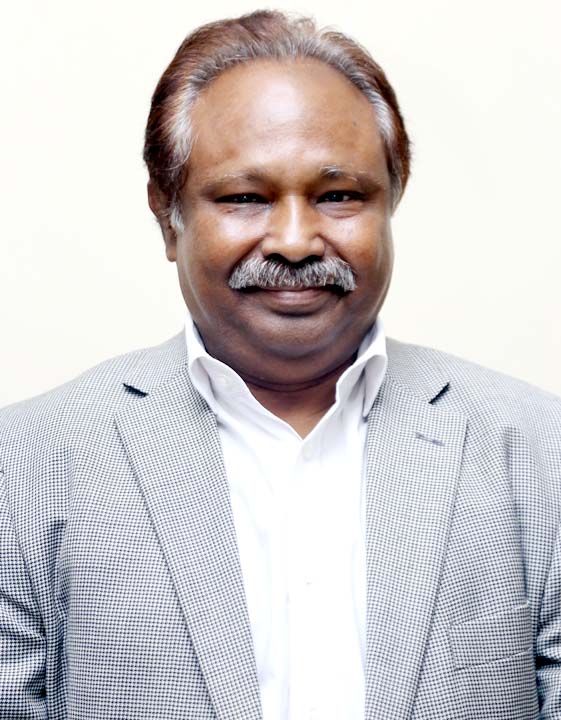 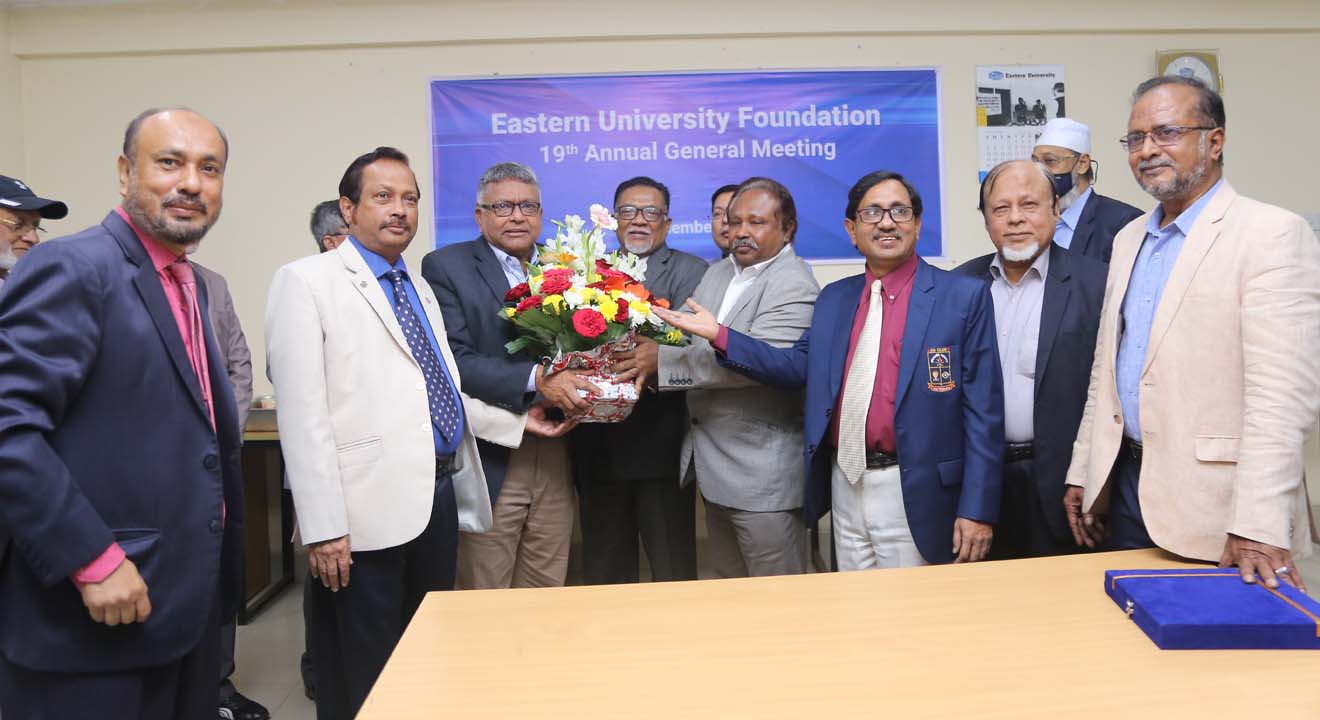 Brave freedom fighter Dr. Shamsuddoha Khandokar has been elected the Chairman of the Board of Trustees at Eastern University (EU). He has been elected at the annual general meeting of the board of trustees held at 11 am on 30th December 2021.

Former Additional Inspector General of Bangladesh Police and the former Chairman of Bangladesh Inland Water Transport Authority (BIWTA) Dr. Shamsuddoha Khondker has been a student of the fourth batch in the department of Geography at Jahangirnagar University. He scored the record-breaking highest marks of all times at this university. He obtained first-class and was placed in the first in both his honors and masters. He conducted his doctoral studies on river research at Manchester University and successfully earned his Ph.D.

During his service at Bangladesh Police, Dr. Shamsuddoha contributed significantly to developing a modern police force by procuring state-of-the-art weapons and high-quality vehicles and arranging advanced training facilities. He was the first man, who initiated the participation of a female police contingent in the UN peacekeeping mission from Bangladesh. He organized the excavation and dredging of 4000 kilometers of inland rivers and waterways while he was the chairman of BIWTA in 2012. This has significantly reduced flood calamities and considerably safeguarded our economy. A prominent river scientist, a river preservation expert, and a dedicated educationist, Dr. Shamsuddoha is involved with several educational institutions.

The outgoing chairman of Eastern University Board of Trustees Mr. Ismayeel Zabiullah handed over the office to the new chair during the annual general meeting. The new chair has been welcomed and congratulated by the members of the board. He will chair the board for the next year starting from 1st January 2022.