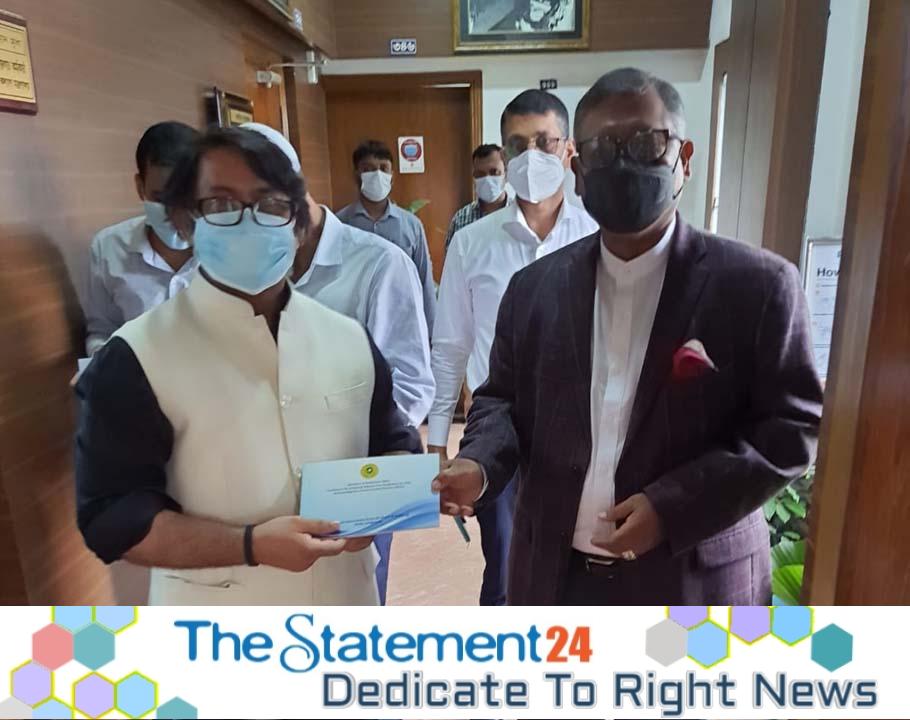 At the same time, copies of the ‘Cox’s Bazar Declaration’ of the conference titled ‘Achieving Tobacco-Free Bangladesh by 2040’ held in Cox’s Bazar last May with the participation of 40 MPs, the report of the conference and the letter signed by 152 members of parliament were handed over to the Health Minister with the aim of amending the Tobacco Control Act.

Bangladesh is one of the top countries in the world in the consumption of tobacco products. Around 1 lakh 61 thousand people die every year due to tobacco-related diseases in Bangladesh. 3 lakh 84 thousand people, including 61 thousand children are victims of second-hand smoke. Tobacco is one of the causes of non-communicable diseases (NCDs) all over the world including in Bangladesh. Currently, various programs of the Bangladesh government, MPs initiatives and coordinated efforts of anti-tobacco organizations are on the way to revise and rationalize the tobacco control law, the draft of which has already been prepared. At this stage, all parties are working on finalizing the law by raising it in the Cabinet and National Parliament.

It should be noted that the BPFHW is working as a supporter of the government through various policy-making suggestions, initiatives and campaigns in the prevention of communicable and non-communicable diseases of the country. The forum continues to work on the development of public health in Bangladesh in various national, regional and international forums. A domestic development agency, the Health Protection Foundation, serves as the forum’s secretariat.