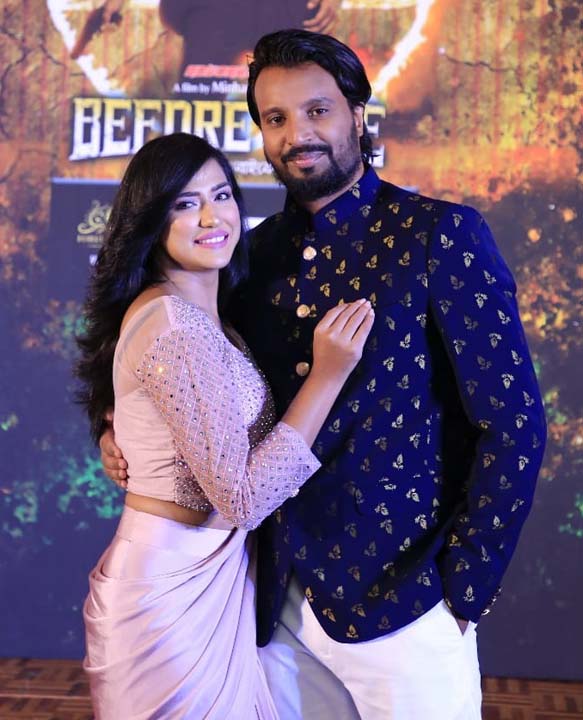 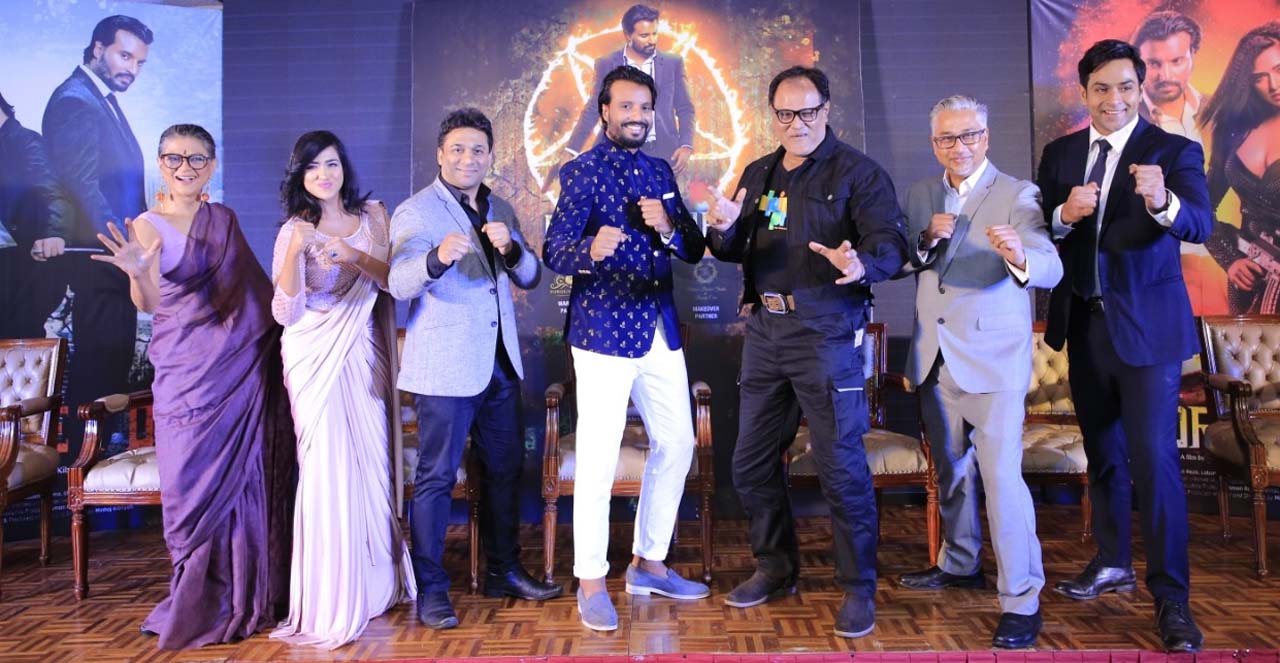 The action thriller film “Before I Die” is soon to hit the screens of four countries simultaneously, including Bangladesh.

Directed by British Bangladeshi Minhaj Kibriyah, the most awaited film is expected to cater to different audiences in the international arena.

“I think, the breathtaking action sequences, suspense and stunt scenes in this film will captivate the audience from the beginning till end. I also hope the film will uphold the image of Bangladeshi movies on the international platform in a new way like never before,” said Minhaj Kibriyah.

He made the statement while addressing a press conference on the occasion of the movie’s release at the Padma Hall of Pan Pacific Sonargaon Hotel in Dhaka on 6 November.

Ifte Ahmed, the actor who played the protagonist of the movie, Affri Selina and other crew members were present at the press conference.

Ifte Ahmed, a British actor of Bangladeshi descent, has played the lead role. This is the first time he will be seen in a Bangladeshi movie, although he acted in Hollywood, Bollywood and Kolkata productions.

The storyline of “Before I Die” centers around the nerve-wracking events of an assassination.

The shooting for the crime thriller wrapped up last year in London and different locations of Dhaka, while the post-production work was conducted in Mumbai.