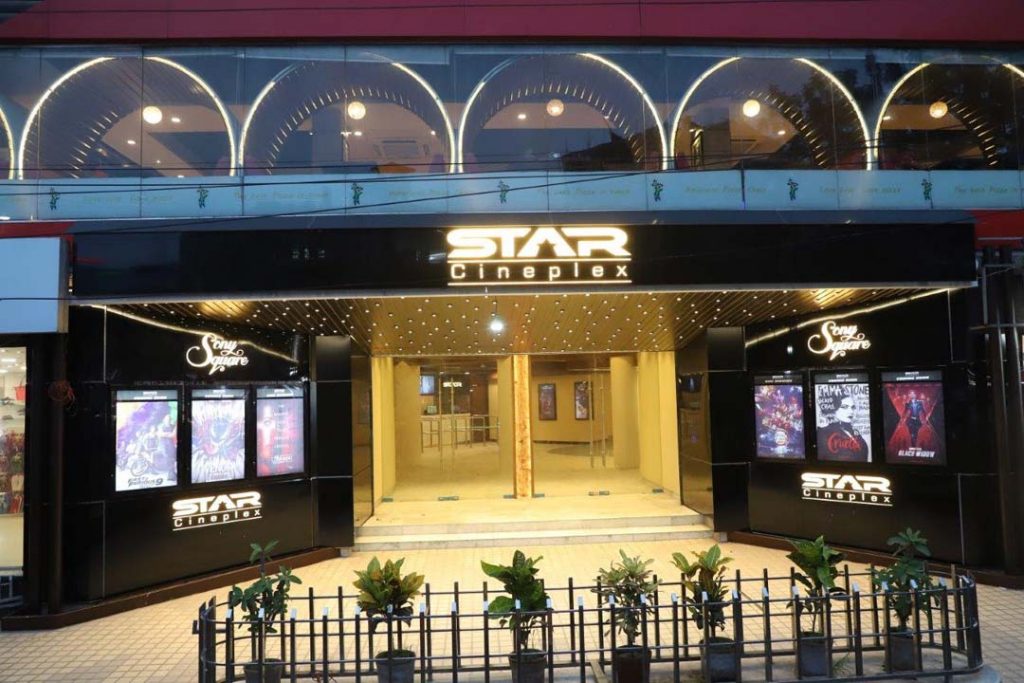 Star Cineplex brought good news for the people of Mirpur, Dhaka. The new branch of the popular multiplex cinema hall Star Cineplex is going to be launched on August 20 in Mirpur. The news was confirmed by Mesbah Uddin Ahmed, senior marketing manager of Star Cineplex.

It is learned that this cineplex has been constructed on the site of Sony Cinema Hall No Mirpur-2. There are three screens in total. Depending on the size of the hall, the number of seats is 408, 225 and 136 respectively. Mahbub Rahman Ruhel, chairman of Star Cineplex, said that the halls have been built with all the facilities of a world-class cinema hall including an aesthetic environment, a state-of-the-art sound system, giant screen.

He said, ‘Mirpur is one of the largest areas of Dhaka city. Initiatives have been taken to launch this multiplex for the convenience of the visitors here. He thinks that this will add a new dimension to the joy of watching movies in Mirpu 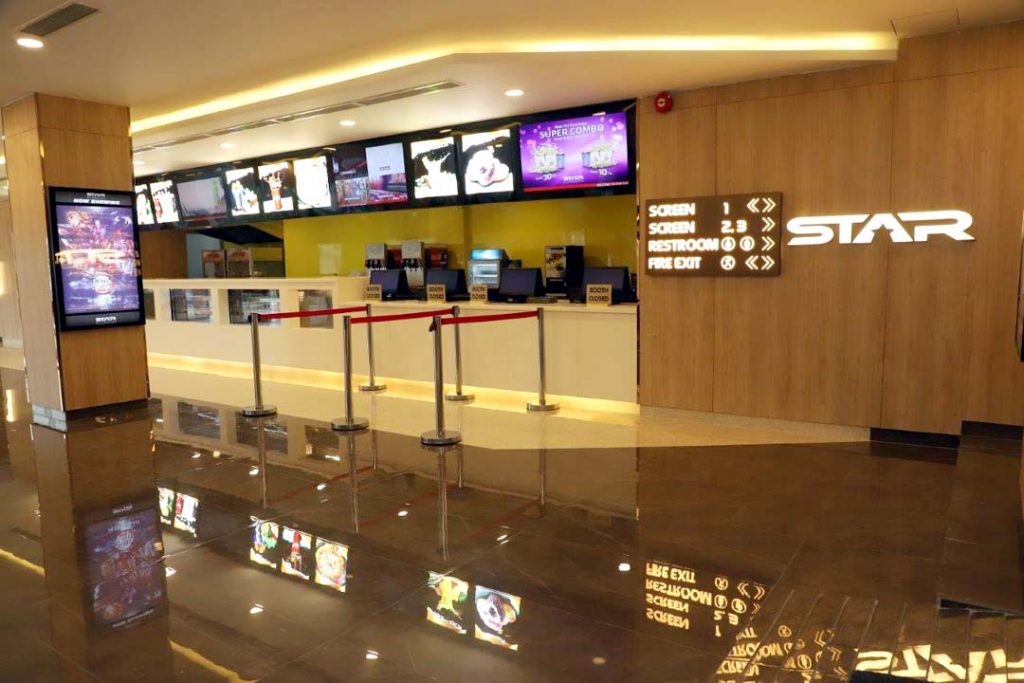 r. The fourth branch of Star Cineplex is in Sony Square. The ticket price will be determined considering the Mirpur region. Not just a cinema hall, but a recreation center full of the country’s most famous clothing brands, food courts, gyms and many more. The cineplex was supposed to be launched last year. But due to the Corona situation, its activities were delayed.

Mahbub Rahman said, ‘After a long wait, we are finally going to launch the Cineplex for the people of Mirpur. Though there are plans to start the journey with a grand opening ceremony, there are no arrangements due to the current Corona situation. Tickets will go on sale from August 19 and screenings will start from August 20. The film will be screened in compliance with all health regulations as per government guidelines, he said.

It may be mentioned that the country’s first multiplex cinema hall ‘Star Cineplex’ started its journey on October 8, 2004, at Bashundhara City Shopping Mall in the capital. In addition to Hollywood films, healthy domestic films are also regularly screened here. As a result, ‘Star Cineplex’ has become a favorite name of movie lovers. Dhanmondi Border Reserve, SKS Tower in Mohakhali has two branches. Mahbub Rahman Ruhel said that there are plans to build many halls across the country in the future.