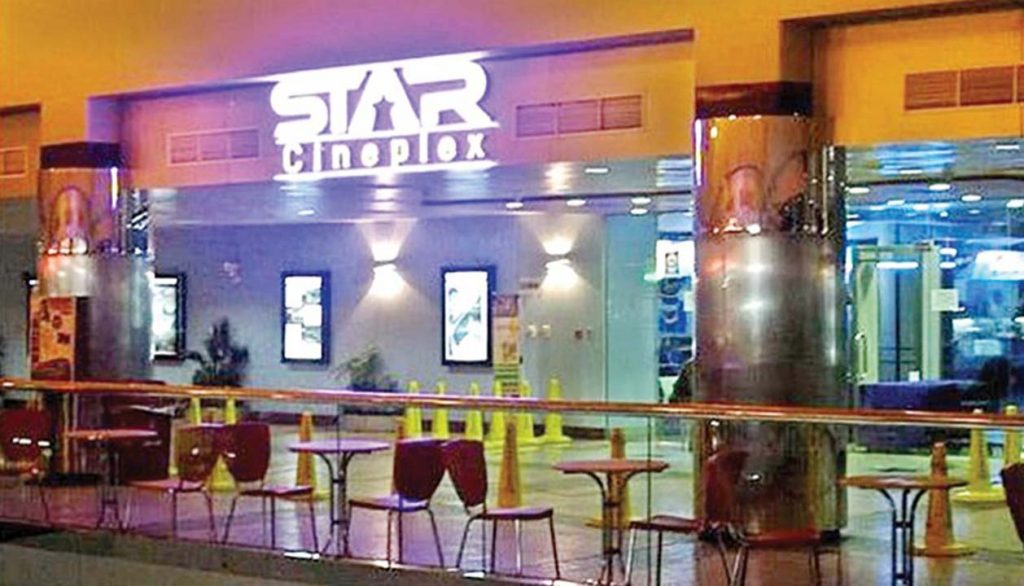 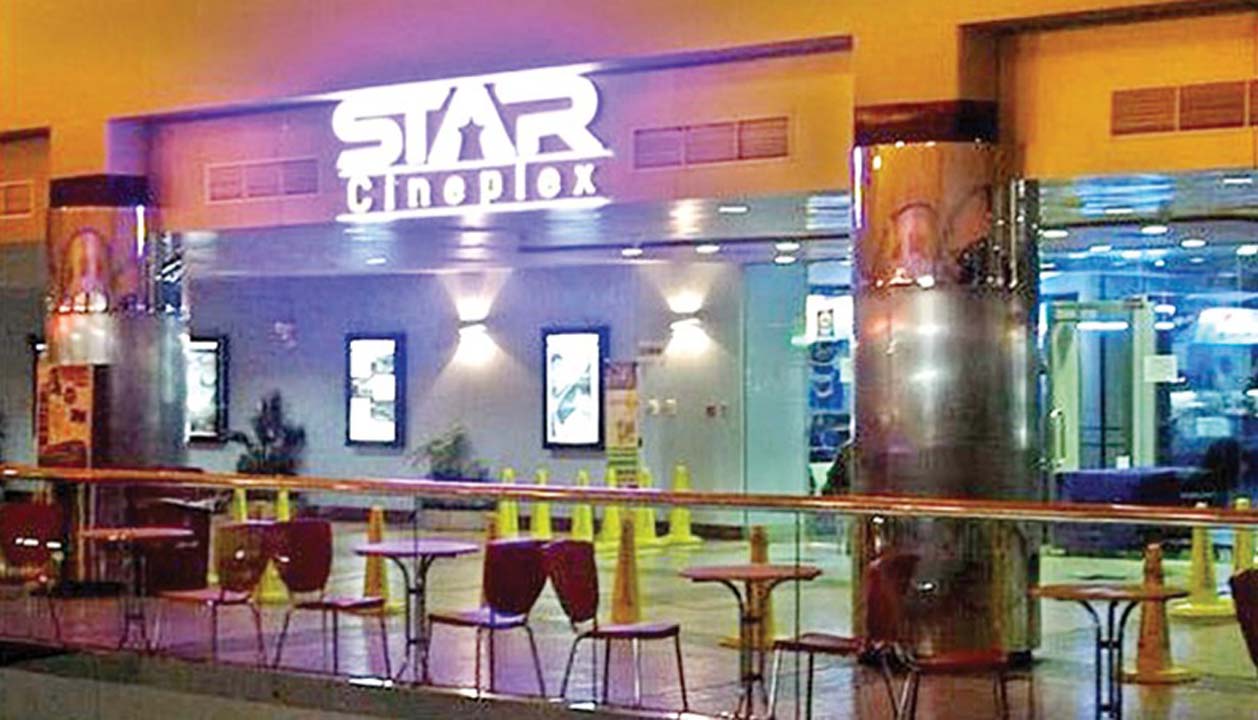 Star Cineplex, the country’s first multiplex cinema hall, is entering its 18th year on October 8, after 17 years of operation. On this occasion, a grand event has been organized at the new branch of Star Cineplex in Mirpur on the evening of October 8. The event will include the official inauguration of the Mirpur branch of Star Cineplex and the premiere show of the new James Bond series ‘No Time to Die’, as well as cake cutting and red carpet photo sessions. Mesbah Uddin Ahmed, Senior Manager, Media and Marketing, Star Cineplex, said that high-ranking personalities of the government, corporate personalities, journalists, film and celebrities from various walks of life will be present as invited guests at the event.

It may be mentioned that Star Cineplex started its journey on October 8, 2004, at Bashundhara City Shopping Mall in the capital. The theater attracts the cinema-loving audience of the country through various innovations including an aesthetic environment, state-of-the-art sound system. The journey to the Star Cineplex sparked a new wave of hope when spectators were distracted by the multifaceted crisis. When you go with your family, the day of watching movies comes back again. At one time, Bangladeshi viewers did not have the opportunity to watch Hollywood movies on the big screen. Star Cineplex alleviates that grief. When the new films became old in different countries after their release, they would come to Bangladesh. Star Cineplex has also put an end to the regrets of the viewers. Now, on the day of the international release, the viewers can see all the pictures that have aroused the response of Hollywood. In addition to Hollywood films, healthy domestic films are also regularly screened here. As a result, Star Cineplex has become a favorite name of movie lovers.

At present, there are five halls including one VIP hall in Bashundhara City Shopping Mall. Besides, there are two branches at Border Square in Dhanmondi and SKS Tower in Mohakhali. Recently, the fourth branch has been opened in Mirpur. Star Cineplex is being launched not only in Dhaka but also outside Dhaka. A new branch is going to be constructed at Police Plaza at Satmatha intersection in Bogra. An agreement in this regard was signed between Star Cineplex and Police Welfare Trust on October 3 at SKS Tower in Dhaka. In the future, there are plans to build a number of halls across the country, including Uttara in Dhaka, according to the Star Cineplex authorities. Star Cineplex is moving ahead with the challenge of building new theaters as one cinema after another is closing down in the country’s film industry crisis. This progress did not stop even in the midst of the Corona epidemic. This industry has suffered a lot due to the closure of the hall for a long time. In this situation, Star Cineplex’s attempt to move forward deserves special praise.

Apart from gifting world-class modern cinema halls to the country’s cinema-loving people, Star Cinepex’s various efforts to take the film industry forward have caught everyone’s eye. This multiplex cinema hall is always striving under the patronage of domestic films. So they have been involved in making films. Going beyond the conventional, he has taken the challenge of making a different kind of movie. The first movie produced by Star Cineplex ‘No Dry’ was released on November 29, 2019. This is the first full-length Bengali film in the country made with surfing. The film is directed by Tanim Rahman Anshu. The film is based on the true-life story of a young female surfer from Cox’s Bazar. Star Cineplex has created a stir in the first film. ‘No Dry’ has won awards in six categories, including Best Film at the 2019 National Film Awards. The film won awards in the categories of Best Picture, Best Director, Best Actress, Best Screenplay, Best Sound Design, Best Cinematography.

Expressing gratitude to the audience on the occasion of its 17th anniversary, Mahbub Rahman Ruhel, Chairman, Star Cineplex said, “Star Cineplex has reached this stage today with the love of the audience. The audience is the lifeblood of Star Cineplex. We have been trying to meet the expectations of the visitors since the beginning of the journey. Its scope will increase day by day. Not just relying on foreign pictures, we want good pictures to be made in our country. If there is always a crowd to watch Bangladeshi movies.