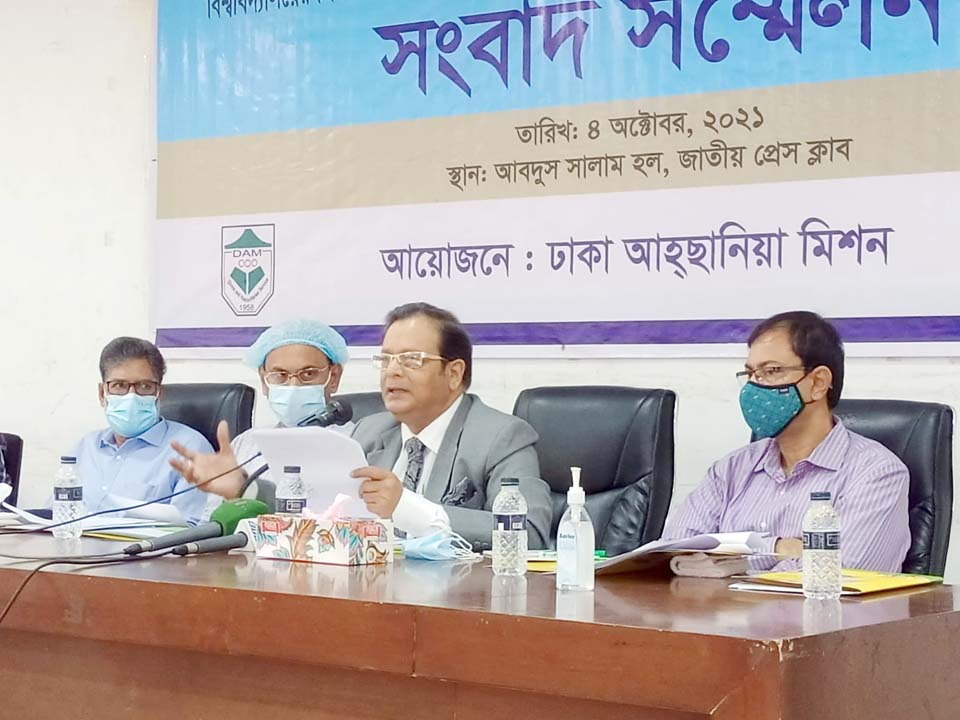 Many young people use e-cigarettes due to style and the flavors. Many consider e-cigarettes to help them quit smoking conventional cigarettes. Some perceive e-cigarettes to be less harmful to health compared to conventional cigarettes. These issues have come up in the results of a study on the use of e-cigarettes conducted on students of two universities in Dhaka. A press conference was organized at Abdus Salam Hall of the National Press Club on October 4 at 11 am to announce the results of the study conducted by the Dhaka Ahsania Mission with the technical assistance of the Campaign for Tobacco Free Kids.

Professor Dr. Arup Ratan Chowdhury said about 50 countries, including India, Sri Lanka and Thailand, have banned the production, import or export of e-cigarettes, transportation, sales, marketing, stocking and all related advertisements. The use of e-cigarettes is increasing day by day in Bangladesh too. That is why now is the time to ban e-cigarettes by amending the existing tobacco control law for public health reasons.

Chief Guest Member of Parliament Prof. Abdul Aziz said, the use of tobacco products is having an adverse effect on health, the national economy and the environment. In order to control tobacco effectively, the Government of Bangladesh has taken various steps including enactment and implementation of tobacco control laws. In addition to taking steps to ban e-cigarettes by amending the existing tobacco control laws, all concerned must play a role in making it effective.