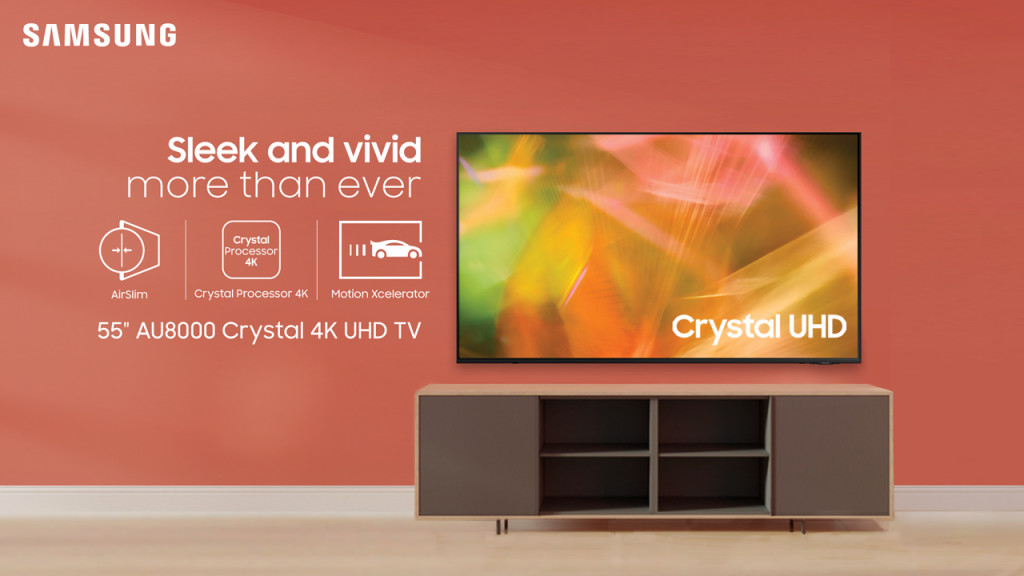 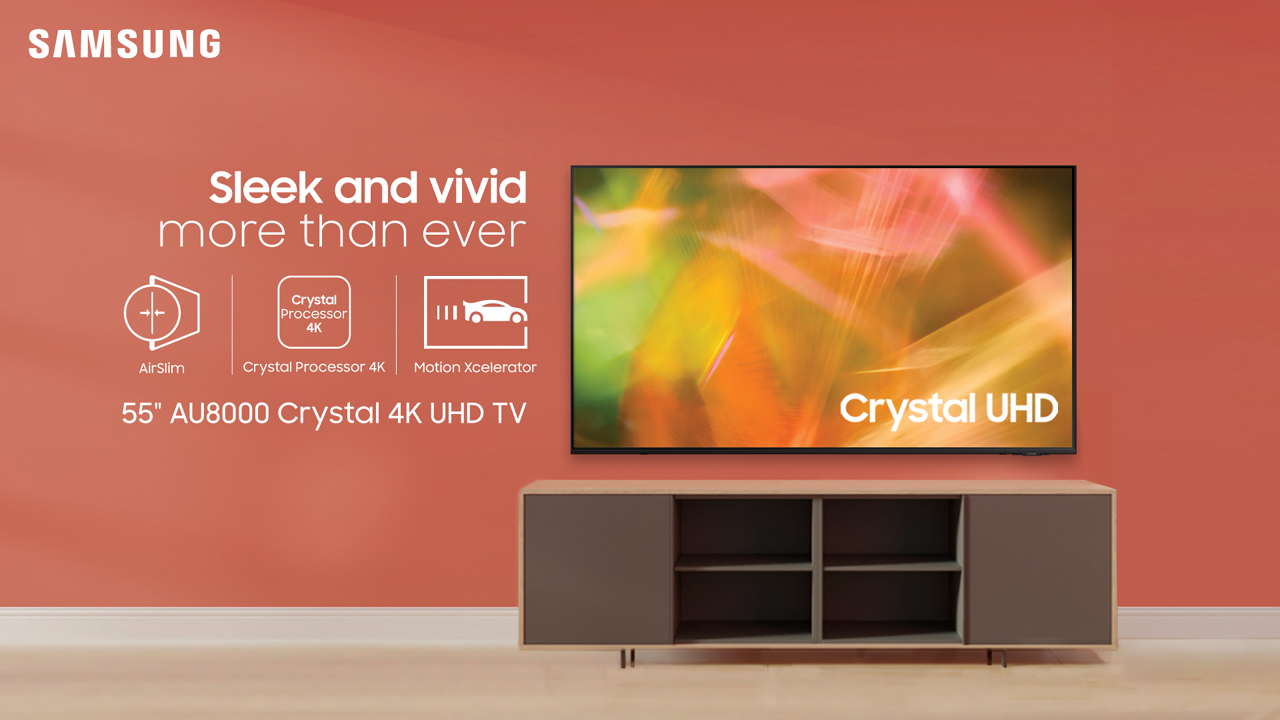 Giant, ferocious fire-spitting dragons are emerging from the night sky. They are headed straight towards you when suddenly your mother calls, and you reluctantly break your sight away from the television. Today, the television experience we enjoy barely resembles that of previous generations.

Over the past two and a half decades, if we could point out one particular major tech trend, it would be the ability of gadgets to get smaller. TVs, however, took a different path. Two decades ago, a 30-inch TV was perceived as enormous, extremely heavy, that required its own piece of furniture. Nowadays, the same screen size is considered too small for many bedrooms, and you can get a massive 75-inch screen at a very affordable price. One of the key reasons why people purchase television now is for bigger screen size and a sleek body. In this contemporary world, people are showering their homes with more TVs than ever, with viewers tuning in for the best cinematic experience at home.

Undoubtedly, television has transformed into an inescapable part of modern culture. We depend on TV for entertainment, news, education, and so much more. This dependency has led to the increasing demand for unique features and continuous improvements in the field of technology. In short, television is making our societies smarter. In this regard, numerous brands are placing the consumers first by allowing them to select what they want to consume while meeting the television technology demand. For example, Samsung has already established itself as a global television leader with the industry’s leading technologies and outside-the-box thinking. Now, the company is innovating newer technologies to take consumers’ television viewing experience to the next level.

Samsung TV has– Crystal 4K UHD TV AU8000. Boasting a sleek and slim design, this particular model has a Crystal Processor 4K, ensuring that consumers can enjoy up to 4K resolution for their favorite content in a lifelike color expression due to a sophisticated color mapping technology. The Crystal UHD comprises a unique technology titled ‘Motion Xcelerator’ for a smoother motion for gaming. Owing to this technology, consumers can experience more realistic and clearer gaming performance as it automatically estimates and adjusts frames for the source of content. Most importantly, this model houses an AirSlim feature, allowing the TV to blend effortlessly with the interior for a minimalist look that stands out remarkably. Similar to Crystal 4K UHD TV AU8000, Samsung also has various other television models from different line-ups where consumers can select their preferred option according to their requirements.

In a time of continuously changing lifestyle patterns, televisions have transformed users’ lifestyles and daily routines. During this ongoing evolution, from deciding on size to choosing between TV technologies, consumers have myriad options available. So, choose the one that goes with your lifestyle and also ticks all the boxes of requirements.