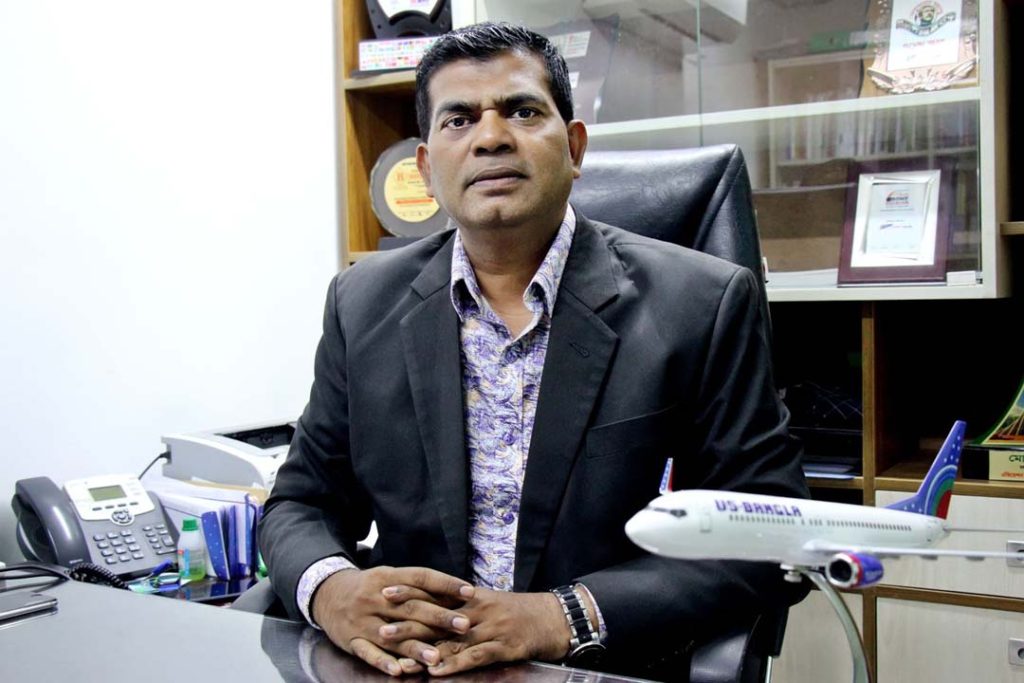 Air transportation is considered to be the safest mode of transportation in the world. About two-thirds of all aircraft in the air around the world is always in the sky. And every aircraft operates using the ICAO code or the code given by IATA. All aircraft around the world are connected to some air traffic control tower while in motion. Whenever an aircraft deviates from a control tower or loses contact, the aircraft crashes.

The accident rate in air transport is very low compared to other forms of transport. Still, air traffic control authorities are always concerned about ensuring the safety of air travel and air passengers. After every accident, the cause is investigated by senior experts. ICAO incorporates the policy as a new safety guideline for all airlines worldwide as new data emerges. The reason is not to repeat the same mistake.

Apart from the above three reasons, planes face accidents due to many other reasons. From the curiosity of common passengers or those who have a keen interest in aviation, an attempt has been made to mention some factors or reasons why or what factors depend on aircraft accidents.

Infrastructural defects in aircraft can lead to fatal accidents. Cracks may occur in various aircraft components after a certain life cycle, but may not be visible from the outside. Although every component is checked during C-check, and D-check of the aircraft, still the aircraft face accidents due to structural defects. Many times the windshield breaks even after the life cycle, causing the aircraft to crash. A skilled pilot may be able to save the plane. News of broken windshields makes headlines from time to time.

Many accidents happen due to bird hits or bird strikes. Generally, birds are hit during the flight take-off or landing in the airport area. Airport authorities from Bird Hit
Although sufficient safety equipment is used to protect the aircraft, the bird is still hit. Bird heat can cause engine failure and windshield breakage.

At present, the temperature has increased in various countries of Europe, causing fires. Similarly, fires are seen almost every year in Australia. The smoke from the volcanic ash can damage aircraft propellers and engines and cause accidents. Aircraft can be damaged due to ash.

During bad weather, aircraft maintenance equipment is scattered all over the place, so there is a possibility of damage to the aircraft. It is best to refrain from operating the next scheduled flight without assessing the exact damage. Abandoned metal objects on runways can damage aircraft.

A pilot who is intoxicated can make mistakes while flying. Due to this fatal accidents can occur. Under no circumstances is an intoxicated person allowed to enter the cockpit. In the history of aviation, there are records of pilots or co-pilots taking suicidal decisions to crash aircraft.

Pilot misdirection of navigational equipment can lead to fatal accidents while flying over tall towers or tall buildings. A pilot can become confused if a fatal accident occurs due to printed documents or faulty instruments and signals or faulty instructions sent from ground control or any informational error.

Lightning can cause engine damage and damage to cockpit equipment. Accidents can happen. Also in bad weather, heavy rains, heavy rains, high-speed winds like tornadoes can cause aircraft to crash.

Many times passenger planes or cargo planes are accidentally attacked by military forces.

Low fuel oil or engine failure may occur in flight. If the pilot did not immediately decide to make an emergency landing at a nearby airport, he could have suffered a fatal accident. Besides, it is the right decision not to fly in snow or ice. Otherwise, you have to move forward with danger. Accidents may occur as a result.

Misunderstanding the location and boundaries of the runway during take-off and landing can lead to accidents. Besides, if the pilot fails to select the right runway during landing, he will suffer an accident.

An aircraft can be involved in an accident for any number of reasons. All aviation authorities around the world are constantly working to ensure safe aviation operations. All effective measures of safe air travel have been taken to provide safe services.