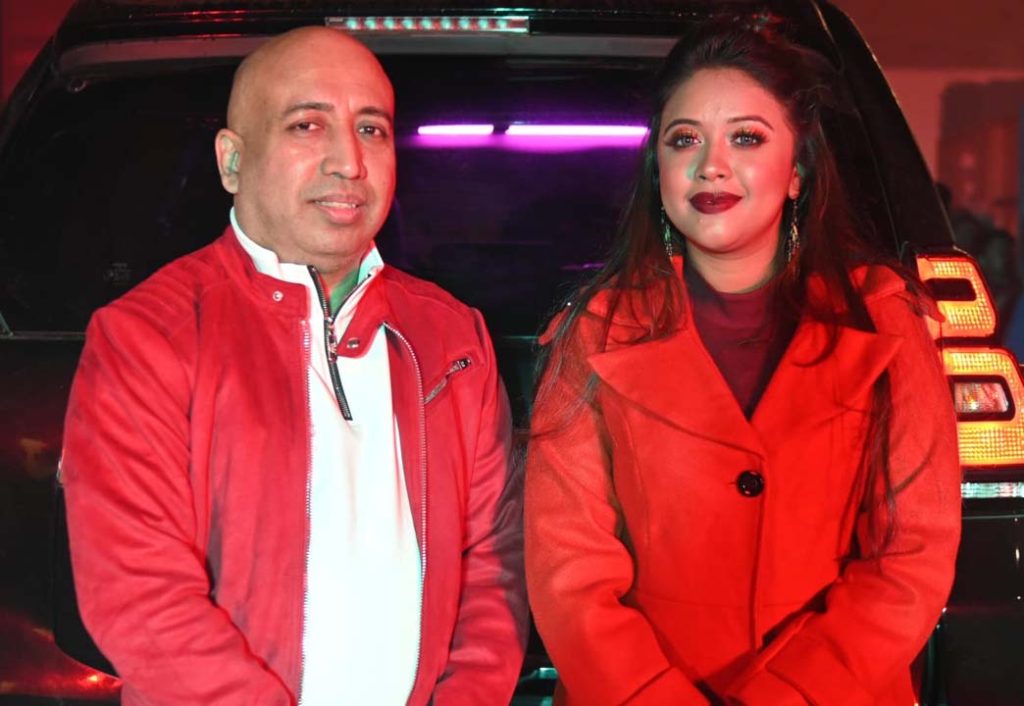 And once again he has taken over the Bangla music lovers by storm. Country’s top musician Shawkat is now here with his newest track titled ‘Dekhona Tumi’ vocalized by the popular sensation Oyshee.

Shawkat, the maker of the magnificent ‘Pagla Haowa’ by James and ‘Ek Akash Tara’ by Ayub Bacchu this time just released his new track ‘Dekhona Tumi’ on his own YouTube Channel. Here goes the video link of the song for you: https://youtu.be/7gx5_GNFNng

Meanwhile, the number of viewers of this wonderful music video is skyrocketing at an incredible pace as Shawkat is being showered with felicitations, likes, loves and comments from countless listeners at home and abroad.

Shawkat himself wrote the beautiful lyric of the song ‘Dekhona Tumi’ that captivates the minds of the listeners in quite an obvious manner. He also composed and arranged the music of the song. While Zakir Joy will get all the credit for an impeccable VFX in the music video that’s been directed by Shahriar Palak.

For over the last two decades, Shawkat has composed about 700 songs of which, he himself has penned more than three hundred songs. To date, he has released 46 albums for us music lovers. Aside from James and Ayub Bachchu, his songs have been vocalized by Shafin Ahmed, Maqsood, Runa Laila, Asif, Bappa Majumder, Perth Barua, Kaniz Subarna, Samina Chowdhury, Fahmida Nabi, SI Tutul, Tishma, Tipu, Nasim Ali Khan, Nancy and many other artists.

To relish the finesse of Shawkat’s immaculate ingenuity, you are welcome to visit this link to his YouTube channel, https://www.youtube.com/c/ShawkatMusic