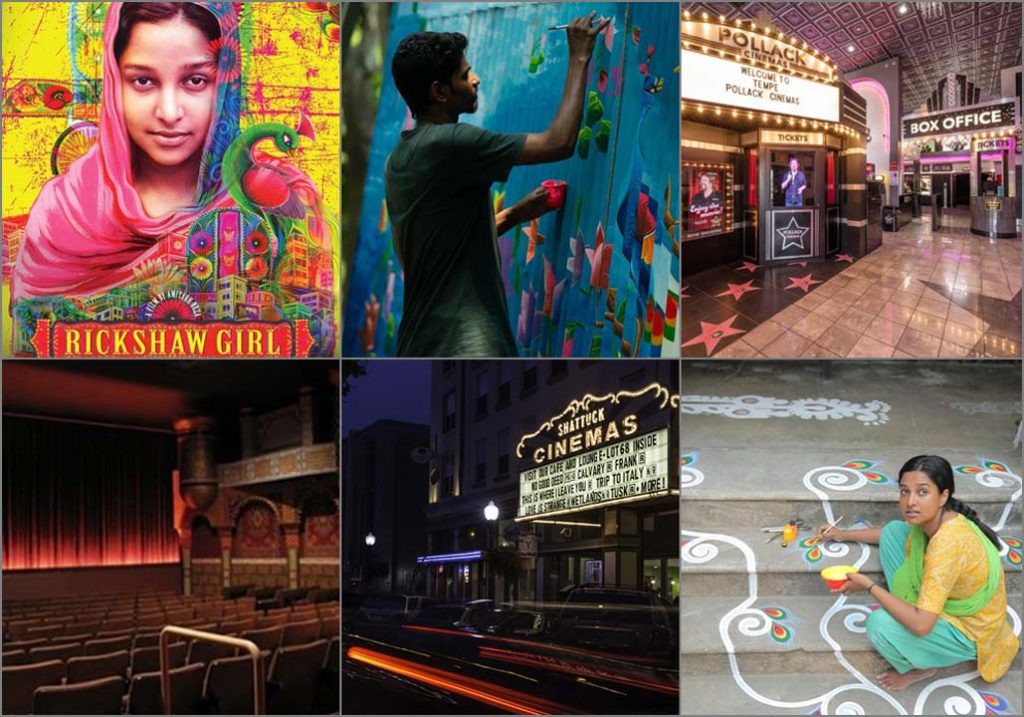 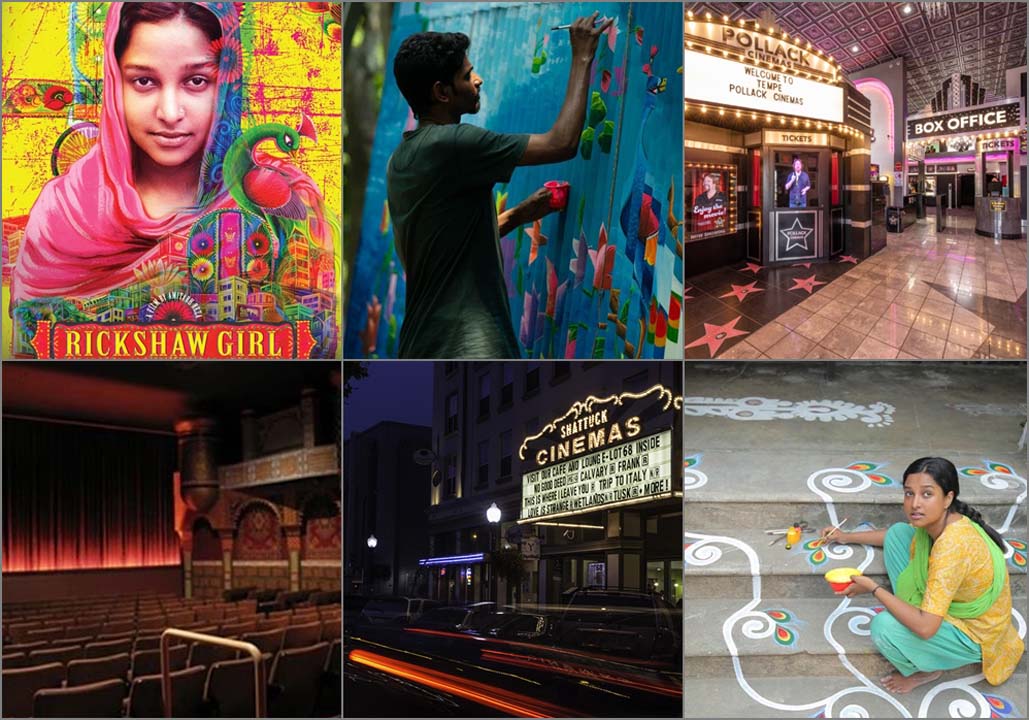 ‘Rickshaw Girl’, directed by Amitabh Reza, is being screened in various states of the USA for four weeks in a row after its successful premiere in Manhattan, New York. ‘Rickshaw Girl’ has already been screened in 52 cities across 18 states of the United States. Viewers in Arizona and California are enjoying the film screening this week.
‘Rickshaw Girl’ had its dazzling premiere at Manhattan’s famous movie theatre ‘Village of East by Angelika’ on May 5. Minister of Liberation War Affairs AKM Mozammel Haque, Minister of State for Information and Communication Technology (ICT) Zunaid Ahmed Palak, associated cast and crew members, along with others, enjoyed the New York screening.
The plot of the film, based on the middle-grade novel by Indian-American writer Mitali Perkins, revolves around a teenager named ‘Naima’. Actress Novera Rahman played the role of ‘Naima’. The film also stars Champa, Momena Chowdhury, Naresh Bhuiyan, Allen Shubro, and others. The screenplay was co-written by Naseef Faruque Amin and Sharbari Zohra Ahmed.
‘Rickshaw Giri’, yet to be released in Bangladeshi theatres, is Amitabh Reza’s second film. His first film ‘Ayanabaji’ gained huge popularity in Bangladesh.
‘Rickshaw Girl’ has received critical acclaim and won awards in various film festivals, including the Prescott Film Festival in the United States and the SCHLiNGEL International Film Festival in Germany. The film is a joint production of Bangladesh and the United States; the producers are Ziauddin Adil, Faridur Reza Sagor, and Eric J. Adams.
Throughout the month of May, ‘Rickshaw Girl’ was shown in the following states: New York, New Jersey, Pennsylvania, Texas, Massachusetts, Virginia, Maryland, Florida, Ohio, Oklahoma, Louisiana, Arizona, Oregon, North Carolina, Illinois, Michigan, Washington, and California. As per the cinema associates, ‘Rickshaw Girl’ might be screened in other major cities and countries of the world as well.