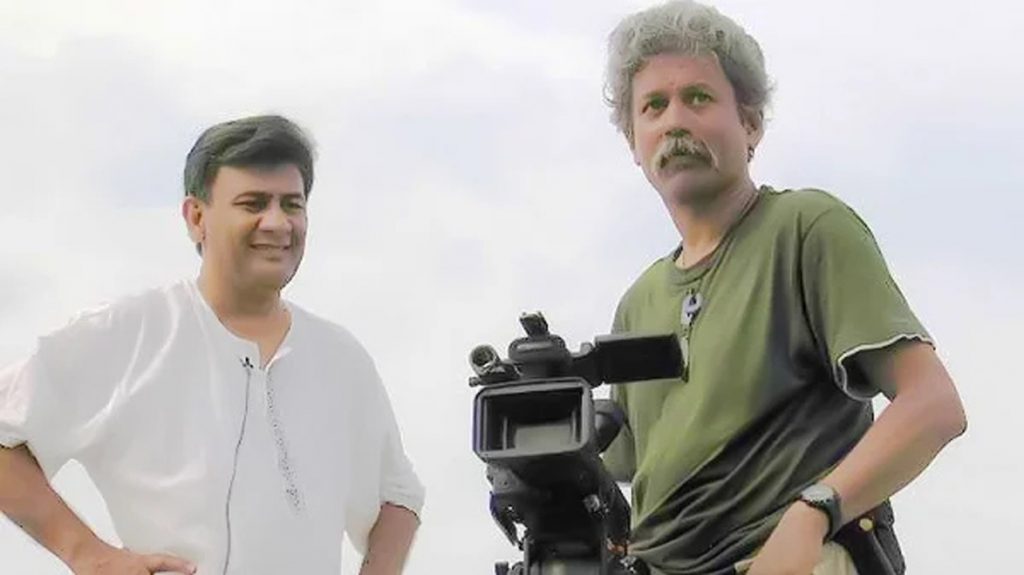 On 13 August 2011, filmmaker Tareq Masood, filmmaker and journalist Mishuk Munir and three other filmmakers were killed in a horrific road accident in Joka, Manikganj.

In memory of Tareq Masood and Mishuk Munir and Tareq Masood Memorial Lecture 2021, this event will be broadcast live from Muviyana Film Society’s Facebook page facebook.com/Moviyana at 13 August 8-30 pm.