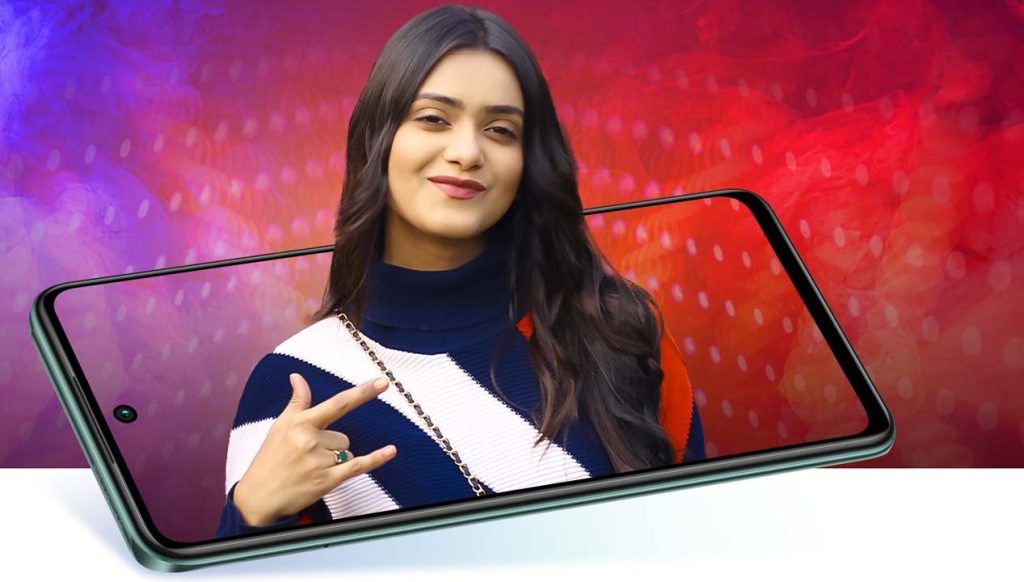 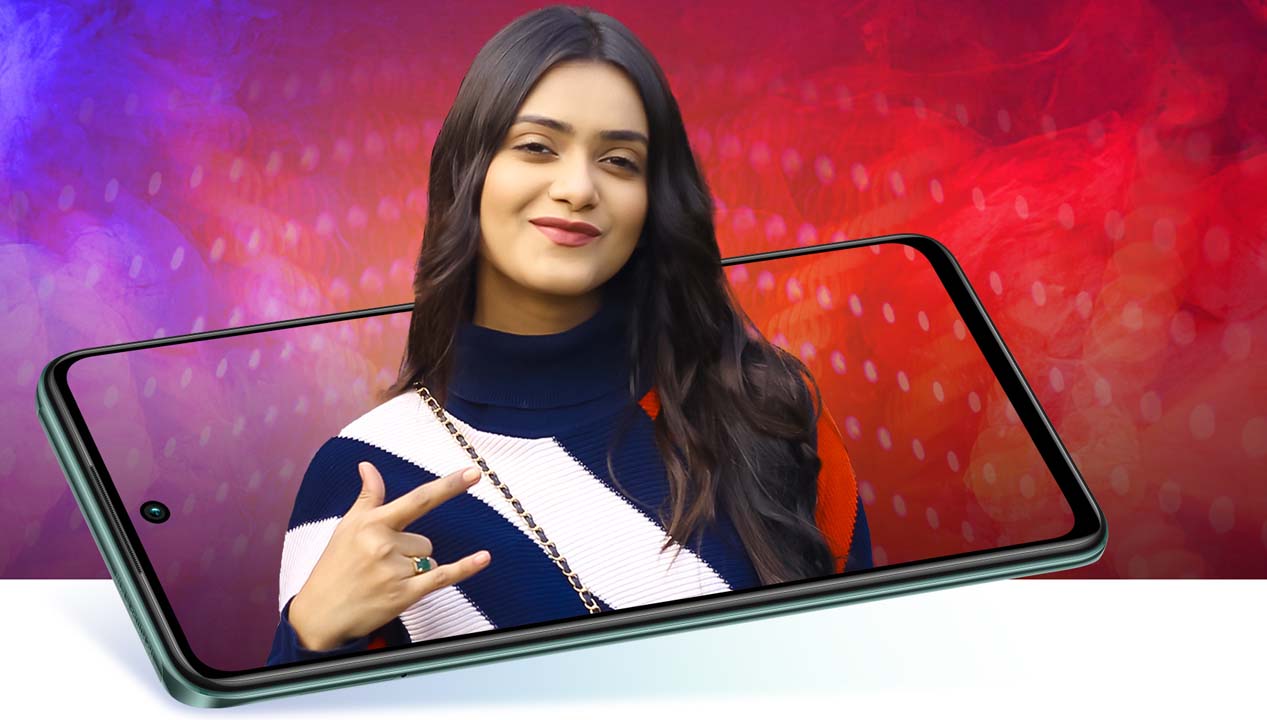 Infinix, a leading smartphone brand, which is currently very popular among the youths with its high configuration devices, has extended its activities for the youths for this Valentine’s Day.
The smartphone brand has co-partnered with G-Series for a romantic drama that is to be released on this Valentine’s Day. Infinix became the title sponsor for the G-series produced Valentine’s Day drama “Party is On”. Brand ambassador of Infinix, Tanjin Tisha, is the leading actress of the drama, who is partnering with another heart-throb actor, Tawsif Mahbub. The drama is directed by popular director Osman Miraz and will be released on the popular social media platform YouTube on Valentine’s Day evening. The trio combo of these two actors and the director has provided many hit drama’s before, and the addition of Infinix with this combo will certainly add extra fuel.
In addition, being the title sponsor for the drama, Infinix has also announced a campaign for their fans on the social platform Facebook. Viewers need to keep their eyes on the Infinix official Facebook page to participate in the campaign. Anyone can participate in the campaign to win the best budget gaming smartphone Infinix Hot 11s.
The HOT 11S is one of the very first smartphones with MediaTek Helio G88 Dual-Chip gaming processor, 6.78” FHD+ display with 90Hz refresh rate & 50MP ultra night camera, all while balancing and shouting out the hot series motto “Game On.” The Infinix Hot 11S, which combines innovation and attractive architecture with great features and functionality to provide consumers with the finest visual experience, is available for BDT 14,990 for the 4GB RAM variant and BDT 15,990 for the 6GB RAM.
It’s definitely “Party is On” for the youths having the best budget gaming smartphone Hot 11s in your hand, as they are already in the “Game On” mode.