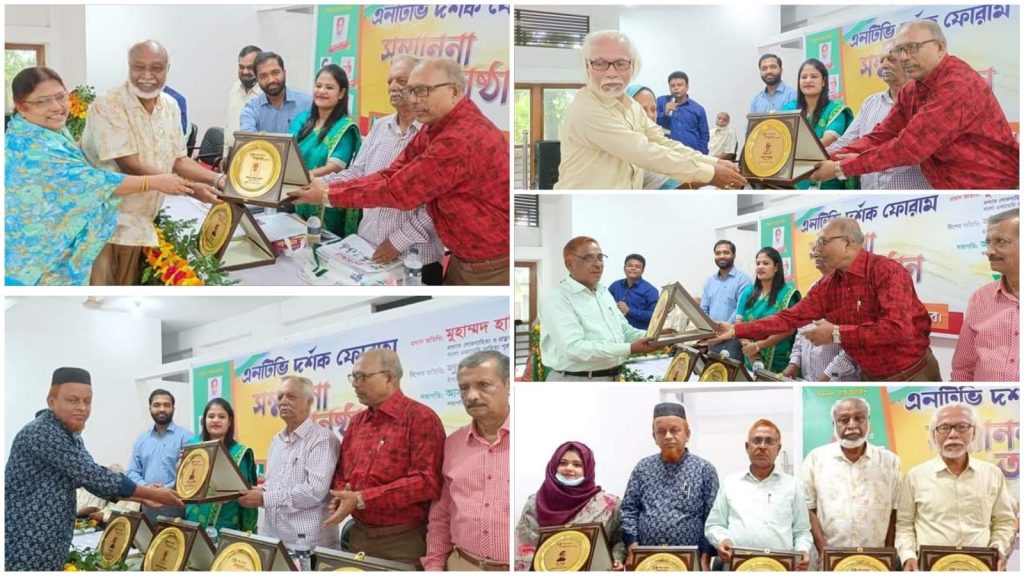 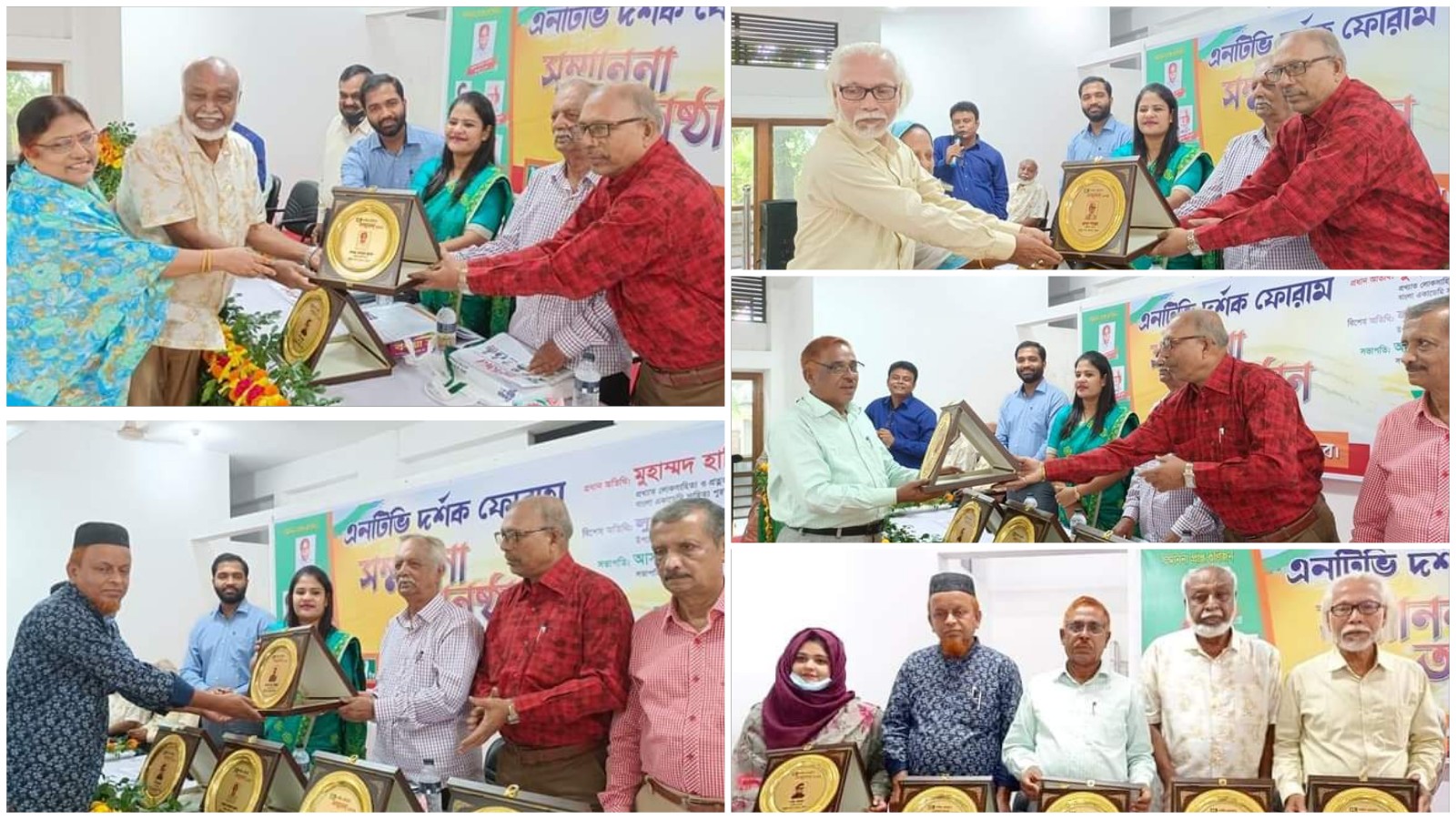 The reception was organized by NTV Viewers Forum at Bhairab Upazila Bangabandhu Hall on Monday afternoon.

President of the TV Journalists Association, journalist and writer Asaduzzaman Farooq presided over the function and eminent folklorist, archaeologist and researcher Muhammad Habibullah Pathan was the chief guest.

Prothom Alo’s own correspondent Sumon Mollah spoke on the program. NTV staff reporter Mostafiz Amin was in charge of presenting the program.

At the end of the discussion, Bhairab’s five meritorious people were honored with crests for their contribution to various fields of society.