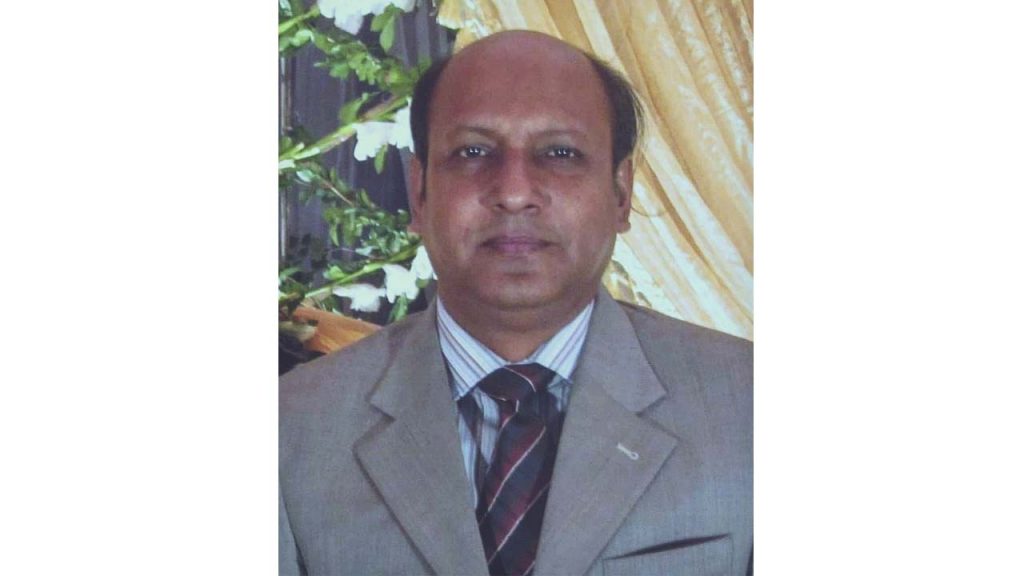 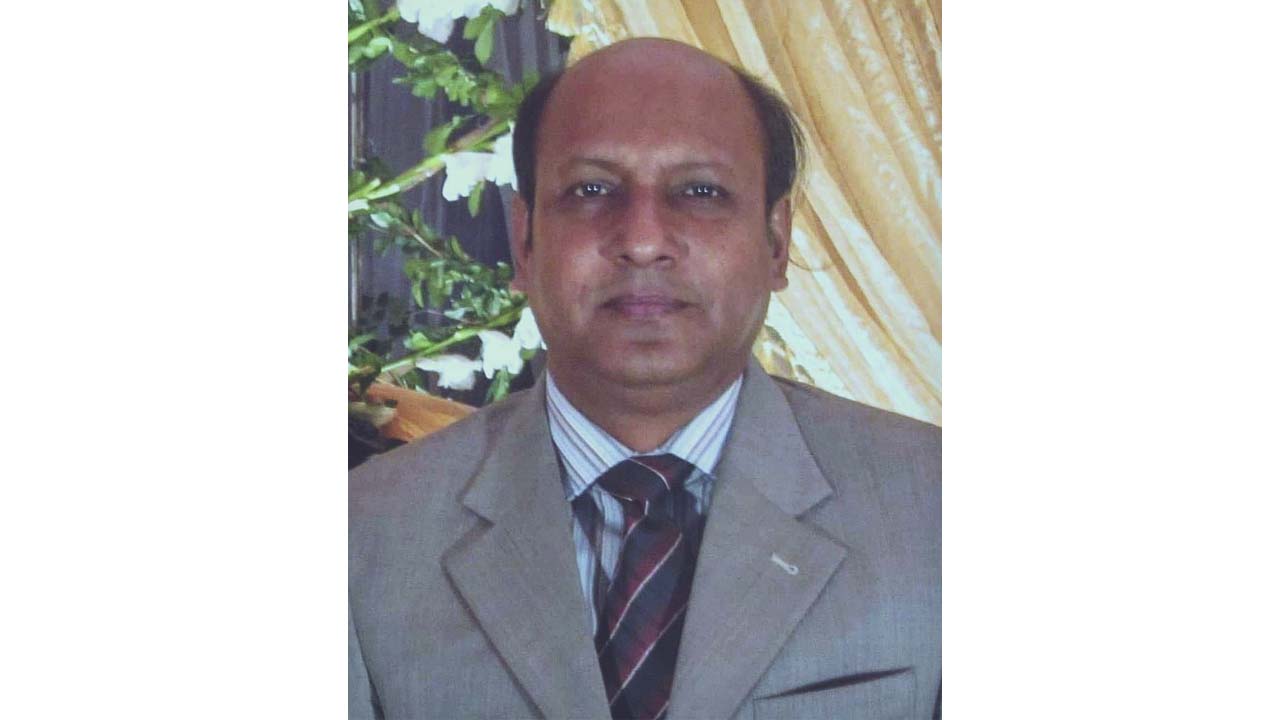 To accelerate growth in the country, Bangladesh has undertaken several mega projects. Some of them include Padma Bridge, Metro Rail, Payra Bridge, and Bangabandhu Tunnel, many of which are nearing completion. The next one in the queue is the high-speed rail project.

Japan is considered to be the birthplace of high-speed rail. Widely known as the ‘bullet train.’ Japan introduced the first-ever high-speed rail in 1964. With a network of 9 high-speed rail lines, Japanese high-speed trains usually carry more than 420,000 passengers on the weekdays. Later on, many European countries developed similar rail systems. And in recent times, China has made headlines with its advanced and more efficient high-speed rail infrastructure amalgamating cutting-edge technology and top-notch skills.

More and more developed countries are leaning towards high-speed rail systems owing to the fact that it comes with myriads of benefits ranging from transportation convenience, energy-saving options, employment opportunities to environmental advantages, all of which combine to expedite economic growth for any country.

A high-speed rail network can help a country experience growth in consideration of three aspects. First, it provides a very fast and comfortable means of transportation to a large number of commuters at a time, saving hours for them and money as well since we all know that time is money. Such a fast medium of transportation accrues economic productivity. Second, this directly influences the job market as it creates employment opportunities for a good number of the unemployed labor force. Third, such a high-speed rail link has the potential to connect inter cities, which ultimately helps smaller cities to connect with the larger cities and promote growth on many fronts.

It is so heartening to see that Bangladesh has also mapped out detailed plans and taken initiatives to develop high-speed rail in their country, realizing the great potentials of this infrastructure. Bangladesh government has taken several rail projects in the last few years, one of the most prominent projects being the Hi-Speed Rail Link project from Dhaka to Chattogram. According to project estimation, over 50,000 passengers will be able to commute between Dhaka and Chattogram daily in just 73 minutes with the introduction of hi-speed trains. The feasibility study of the project has already been completed. Meanwhile, two Chinese companies, including China Railway Group Limited (CREC) and an Australian firm named ‘Providus Investments’ have shown their interest in the project for a joint venture on the basis of a public-private partnership (PPP) to construct, operate and manage funds for the proposed rail route.

This high-speed rail link is going to have monumental impacts on Bangladesh’s economy. As Bangladesh has recently qualified for LDC graduation, such a speedy communication system could expedite the growth momentum as it will not only save people’s time but also help realize the economic prospects of two major cities (Dhaka and Chattogram) in more fruitful ways.

Once this project is completed, it has the potentiality to catalyze regional growth, which will have snowball effects on other fronts as well. Some other pressing issues related to this project have not been finalized yet, which need to be resolved in the shortest possible time for the greater welfare of the people.