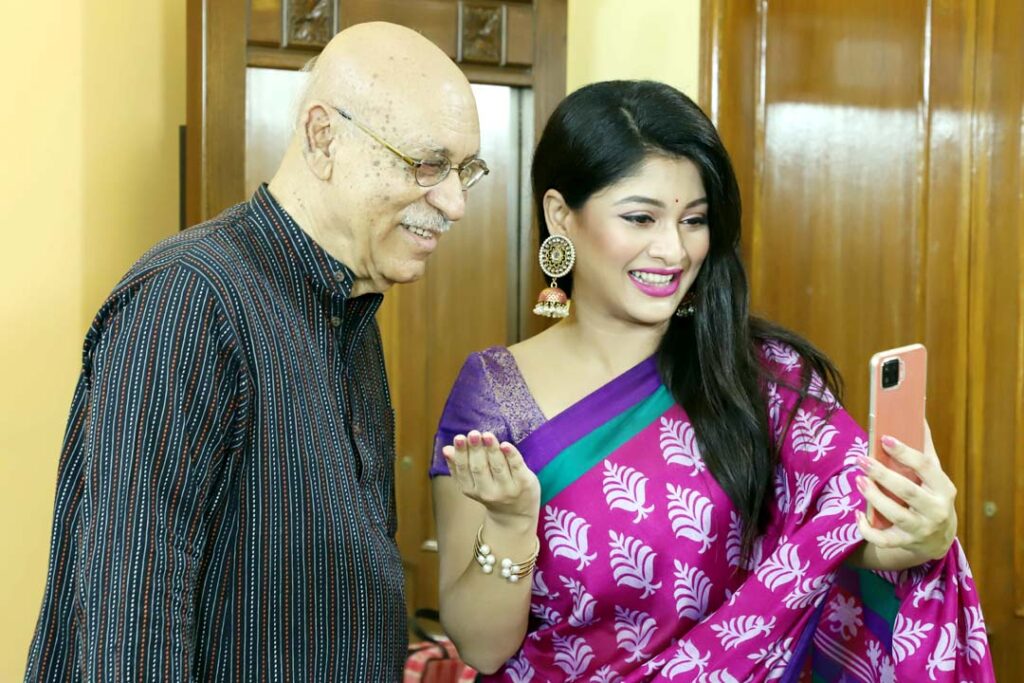 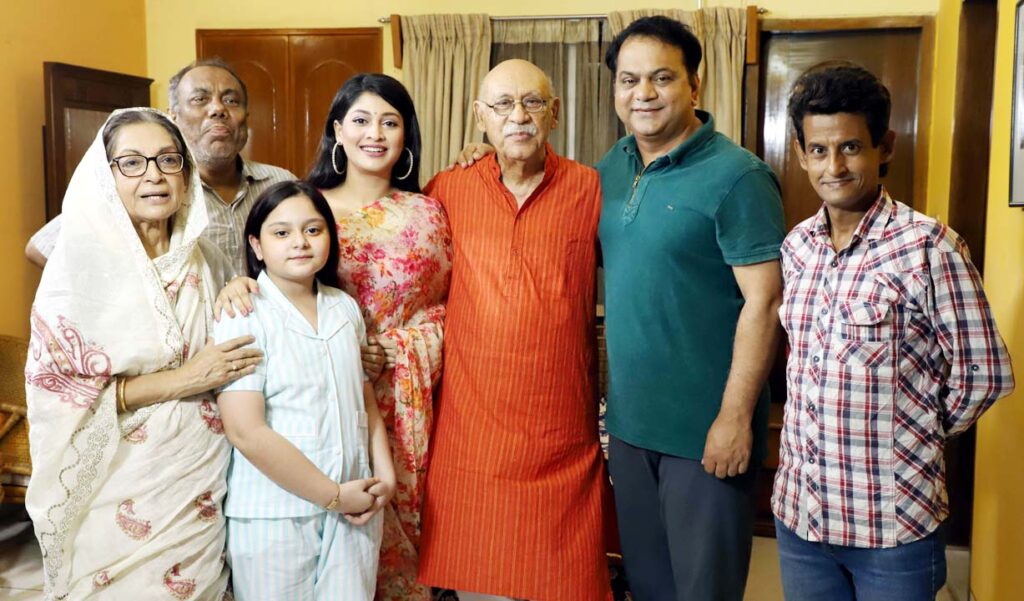 Hanif Sanket produces two plays on two Eids every year. Now this upcoming Eid-ul-Azha has made Eid drama like every time. As always, he has created social drama based on family stories. The rhythmic name of the play is ‘Juger Hujuge’. The audience is extra attracted to watch Hanif Sanket’s drama. Because Hanif Sanket’s drama is family centered in today’s crowd of hero-heroine dependent dramas, it is acceptable to audiences of all walks of life. The story of the play is about the parents of a family, the wife of a son and their child.

Now-a-days the impact of misuse of technology can be seen in family conflicts, children’s relationship with parents, lack of emotion-feeling-respect among family members. This year’s drama is based on various incidents that took place among the family members using the various facilities available especially on mobile phones. The drama was recorded at Fagun Audio Vision’s own shooting spot in Dhaka.

Hanif Sanket said, ‘I don’t do drama regularly. I make two plays a year. So I try to make the drama in such a way that everyone in the family can watch it together. I also try to highlight the wounds of the society through the story of the play. ‘He said,’ As there are good arguments for technology, there are also bad arguments. In other words, there are people who dance to the tune of the age, some people dance in excitement, people use technology in bad reasoning and use it. ‘

The play stars Abul Hayat, Dilara Zaman, Mir Sabbir, Sarika Sabrin, Subhashish Bhowmik, Shamim, Simrin Lubaba, Nazrul Islam, Binoy Bhadra and many more. Mohammad Rafiquzzaman wrote the opening music of the play, A P Shuvo arranged the music and provided the vocals. The play is composed and directed by Hanif Sanket. It will be broadcast on 21 July Eid day at 8:50 pm on ATN Bangla. It will be served courtesy of Keya Cosmetics Limited.