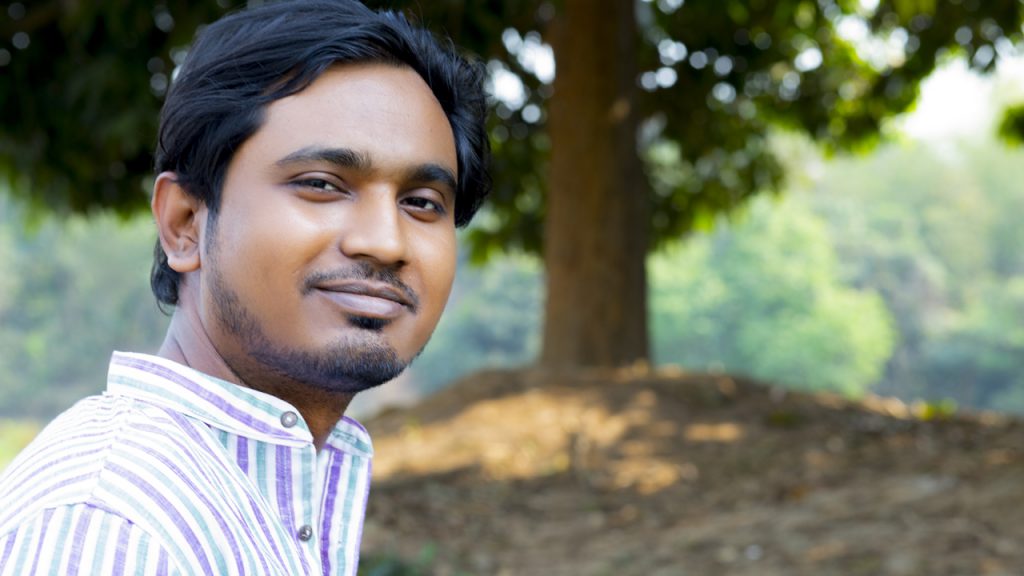 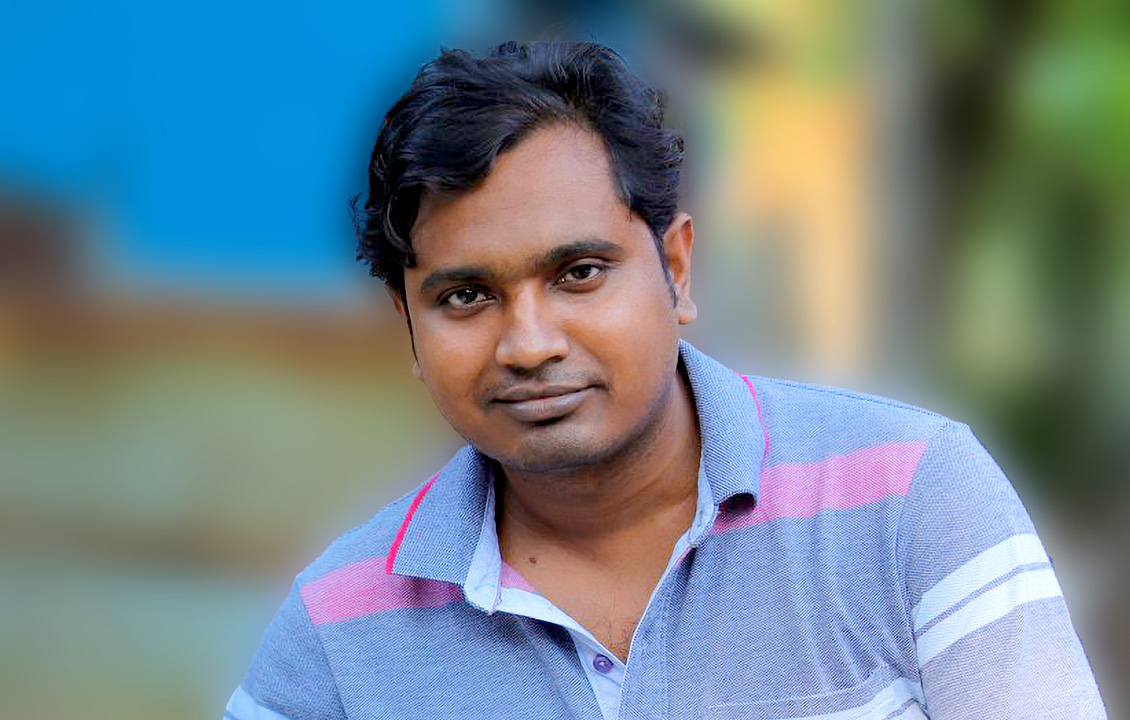 On the occasion of Durga Puja in the autumn, a special drama ‘Italian Jamai’ written by Rajib Moni Das and directed by Harun Rousseau will be aired on the YouTube channel of “Swapner Karigor” in October 13 at 3 pm. Akomo Hasan, Urmila Sravanti Kar, Jamal Raja, Adhara Priya, Sirajul Islam, Afroza Hossain and others will be seen in different roles in the play. The play is produced by Dream Artisan.
On the occasion of Durga Puja, a special drama ‘Shubh Vijaya’ written by Rajib Moni Das will be aired on Ekushey Television on October 12 at 10 pm. The special drama ‘Bisarjan’ will be aired on SA TV on October 15 at 8 pm during Dashmi Puja. Both the plays are directed by Sanjay Raj.
On the other hand, Al Harun will be airing ‘Flute’ on Channel Nine at 10 pm during Dashmi Puja. And three dramas have been produced by Aurora Ad Media. Ahsanul Haque Minu, Shahed Sharif Khan, Farazana Rikta, Sanjay Raj, Anila Tanjum, Sumna Soma, Rebecca Rauf, Khalilur Rahman Kaderi, Ashraf Karib and others will be seen in the play.