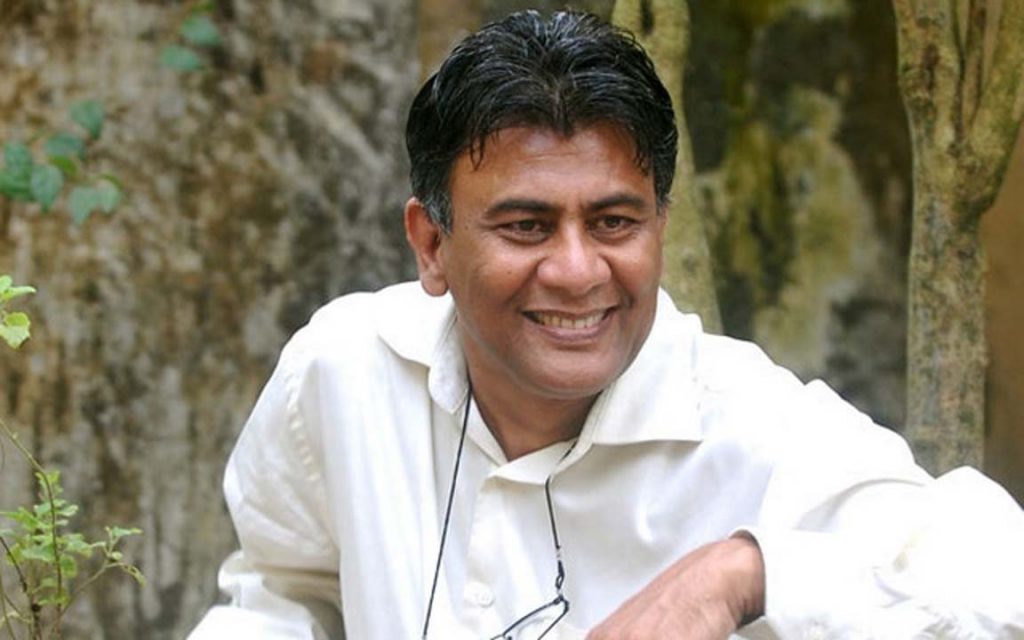 On 13 August 2011, our beloved eminent filmmaker Tareq Masood, filmmaker and journalist Mishuk Munir and three other filmmakers were killed in a horrific road accident in Joka, Manikganj. Which has caused irreparable damage to the film culture of Bangladesh. That void is in no way to be filled. The 10th death anniversary of Tareq Masood and Mishuk Munir will be on August 13. With the day ahead, an extended and revised version of filmmaker Tareq Masood’s film essay ‘Chalachitrayatra’ is going to be published from the publishing house ‘Kathaprakash’.

Filmmaker Tareq Masood was a thoughtful culturist. Apart from filmmaking, he was also involved in the intellectual activities of the film parliament movement and film practice during his lifetime. Of the many film essays he has written, ‘Film Journey’ has been compiled and edited with 33 pre-published and unpublished essays. Katherine Masood, Nahid Masood, Prasoon Rahman and Belayat Hossain Mamun have jointly compiled and edited ‘Film Yatra’ by dividing 33 articles on film into 6 chapters.