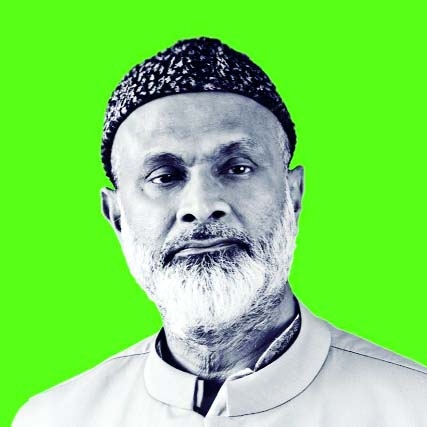 The Academic Union, Oxford of the United Kingdom has nominated Chairman and Managing Director of Modern Herbal Group, Dr. Alamgir Moti, as Honorary Professor for the popularity of his herbal and organic treatment all over the world. Moti will be honored with this citation at a ceremony scheduled to be held on December 17. He is also the Standing Committee Chairman on Ayurvedic and Homeo Medicine of FBCCI. He is the Chief Adviser of Lions Club International 315 B-2 Bangladesh Governor. Moti achieved fame for the eye treatment of more than 50 thousand people at his own cost.