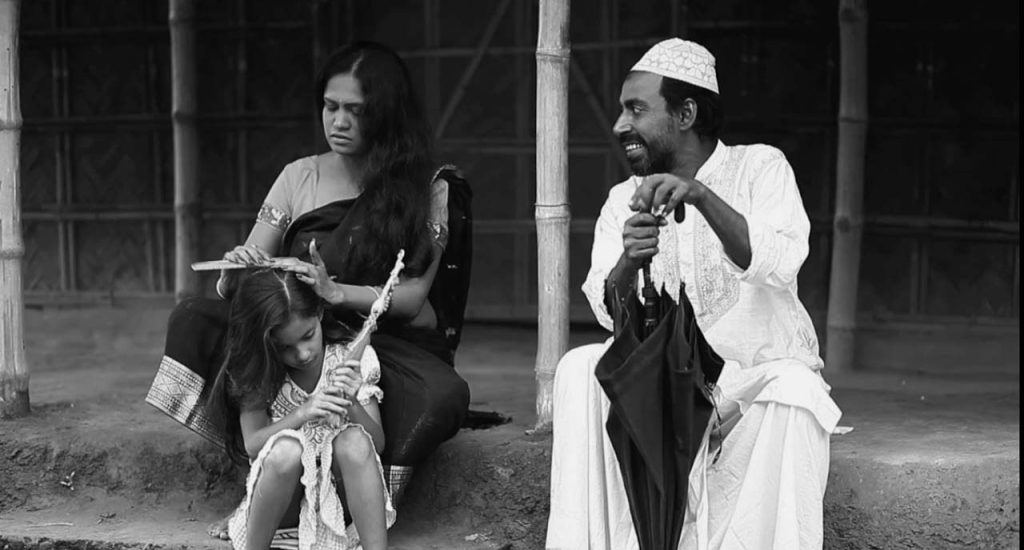 The film Deho Station, written and directed by Ahmed Tahsin Shams, is released on Amazon Prime Video OTT platform in July 2022 for the USA and the UK regions only.

This 127mins film, in English, entitled ‘A Tale of Night Flowers’ is a Social Tragedy Drama filmed in black and white for specific cinematic treatment, says the writer and director Ahmed Tahsin Shams.

The story is centered on a sex worker and her daughter, and the way they survive in society. Even if they attempt for a better future, the consequences caused by the surroundings have been explicitly pictured in the film. The film is pictured in black and white to portray the gloom-life of prostitutes in Bangladesh.

The music of the film has already been released on etunes on YouTube. The celebrated vocal artists are Fahmida Nabi, Tanzir Tuhin, Shamayla Behroze Rahman, and Noshin Sharmili. The music of this film is directed by Neel Kamrul.

“The film certainly experiments with styles like story-telling, character design and speech delivery in a postmodern approach vividly depicting the existential crises of the protagonists,” says Shams.

About his role, Shahadat Hussain says, “My character in this film is quite surreal because his presence, background and everything is unknown by the other characters, and so the audience might feel strange along with the characters in the film while attempting to understand a ‘stranger’ protagonist. To some extent e seems like an ‘outsider’ too in the village where Mou escaped to get settled in, to start a new life—far from the ‘brothel world’. The confusion is deliberately put into practice whether my character is the father of Mou’s newborn baby named Monosa or a random social reformer who attempted to stand with Mou’s courageous step to be a part of the society, having the right to lead a normal life, at least for the sake of her sister and daughter!”

Moreover, Moumita believes, her role was a round character as the film is centered on ‘Mou’ where she is a mother, beloved, prostitute, and elder sister! All these roles demand distinct features and it’s difficult to convincingly portray all in different situations. However, I believed I pulled them off quite well.”

Shams’ made his debut with ‘Shunner Abritti’ (The Sound of Silence), aired on Channel-i in 201, starring Monalisa, Shahadat Hussain, Shahriar Nazim Joy, Ohona and many more.

The next project, the director says, for OTT platforms will be ‘Arshinagar’ (Reflections) which is an adaptation of Samuel Beckett’s ‘Waiting for Godot’ infused with Lalon’s spirituality. The famous ‘Gogo-Didi’ duo is played by Ahmed Rubel and Shahadat Hussain adapted as ‘Humpty-Dumpty’. This film is in its post production phase at the moment.