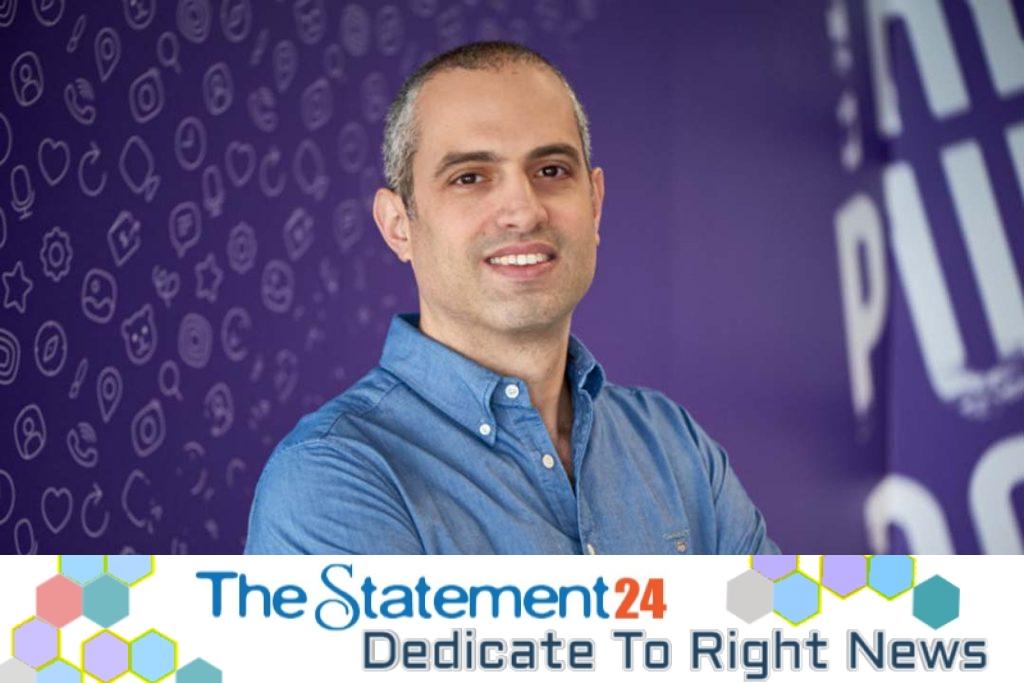 New Rakuten Viber Chief Executive Officer Ofir Eyal is bringing the popular communications app to the fintech category as it’s determined to offer users more than its core messaging and calling features, a critical move to fulfill its vision of becoming a super app.
Viber is set to roll out the in-app Payments service, allowing users to create a digital wallet within the platform. Payments wallets can be linked to bank accounts as well as Visa and Mastercard to transfer money to other individuals, buy products, and pay for bills. Viber will first introduce peer-to-peer transfers, which will be available to users for free. The service will be available in Germany and Greece later this summer, during the first period, Viber will gather user feedback necessary to further improve the product before launching in additional markets.
“In my role as CEO, I am honored to lead and be part of a highly-driven team in Rakuten Viber as we pursue the company’s vision and mission in the face of impending challenges. In addition, we would like to keep Viber’s high standards and innovative spirit when it comes to operating and enhancing the app to improve the user experience and ultimately, become a super app. I will always appreciate and be grateful to employees who are part of the journey to make Viber become what it is today.” Mr. Eyal said.
“I clearly define my role and mission in serving both the organization and our users. This journey can be challenging but Viber and I are more committed than ever to deliver on our technology promise.”
Rakuten Viber’s CEO, who stepped into the role in August last year, has made significant contributions to growing and bringing Viber closer to users throughout the journey of his more than 7-year tenure with the company. During this time, his responsibilities as Rakuten Viber’s Vice President of Product before being promoted to Chief Operating Officer, include focusing on user experience, customer success, content, and localization.
Recently, Viber’s ongoing advancements have provided features to help maximize the user experience in both business and entertainment, together with encouraging users to communicate with each other. Now occupying Viber’s highest post, Mr. Eyal oversees the implementation of the company’s ambitious product development and market expansion efforts. Meanwhile, he looks for new business opportunities as the company continues to distinguish itself as a global industry leader.
APAC is currently one of Viber’s highest growth regions. It grows over 20% annually and continues to innovate partnerships and projects unique to the region. Viber continues to invest in the Asia Pacific region and is set to rapidly grow its user base by producing more country-specific partnerships, localizing strategies and offerings, and providing more benefits to Viber users.

As in other countries, Viber is considered as one of the most trusted and preferred messaging apps in
Bangladesh. Apart from the usual practice of Viber in empowering businesses through its core features
and developing new ones such as channels, it also aims to entertain its users by supporting their
current interests and passion. Viber recently launched mGames chatbot with over 70 hypercasual games, a capability to create a private lobby to compete with friends, and rank the highest against anyone who plays via the leaderboard. It was recently launched in Bangladesh and other countries in the region. In addition to that, cricket enthusiasts of Bangladesh could get Cricket updates from Cricket Vibes Channel with a following of over 800K members. Bangladesh is a strong potential market with more and more people becoming dependent on technology for everyday activities as the government plans to build a Digital Bangladesh. Viber aims to support Bangladesh in this journey and be a part of the digital transformation the nation is going through.
With a clear direction on where he wants to take Viber next, Mr. Eyal’s leadership is expected to sustain Viber’s continued growth in product and service development and expansion into new markets, as well as entrench Viber as a major and innovative player in the global messaging and app landscape.