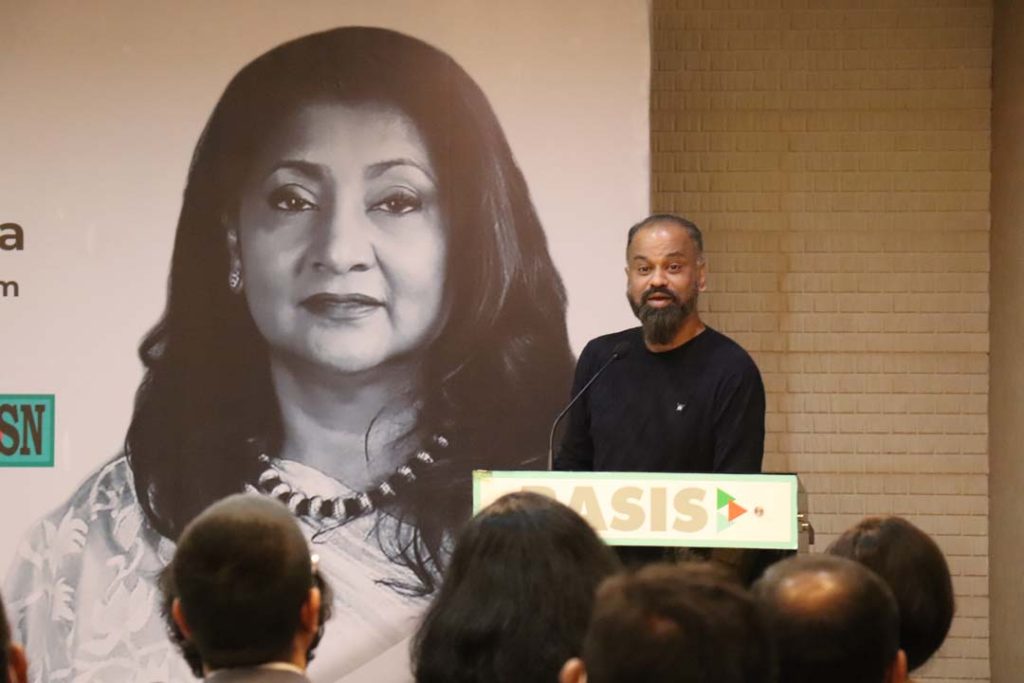 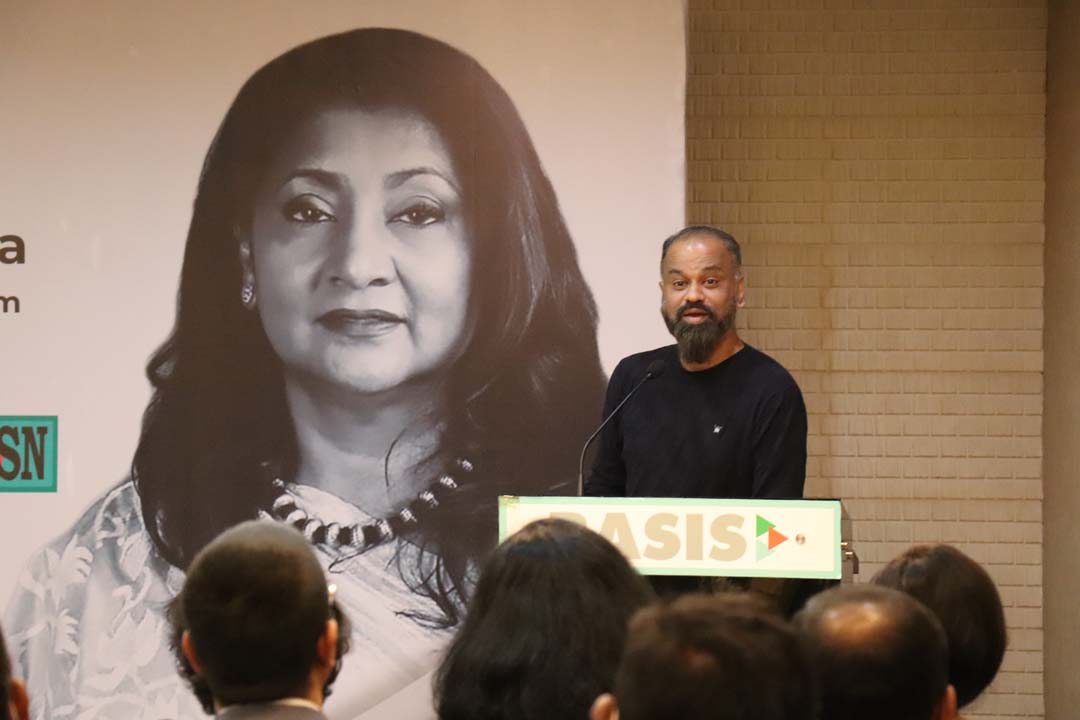 Bangladesh Association of Software and Information Services (BASIS) will launch an annual award ceremony in memory of the association’s late former director and the founding chairman of Dohatec New Media Luna Shamsuddoha. The announcement came at a special event organized by BASIS, in cooperation with Bangladesh Women in Technology (BWIT) and Bangladesh Open Source Network (BdOSN), commemorating the 1st death anniversary of Luna Shamsuddoha on Thursday, 17 February 2022 at BASIS Auditorium.

At the event, BASIS President Russell T. Ahmed said that BASIS will organize a grand award ceremony on 8 March, International Women’s Day, every year to celebrate Luna Shamsuddoha’s life and give awards in her name to prominent female entrepreneurs and professionals. He also said that a scholarship program will be initiated in her name at BASIS Institute of Technology & Management (BITM).

During his speech, Russell T. Ahmed paid tribute to Luna Shamsuddoha’s life and her work. He said, “I have seen very few people as humble, down-to-earth and cheerful as Luna Shamsuddoha.” He also stated that she was one of the inspirations behind his decision to enter the BASIS Executive Council election last year.

BWIT President Dr. Lafifa Jamal and BdOSN General Secretary Munir Hasan also spoke at the event, among others.
A leading female IT entrepreneur of Bangladesh, Luna Shamsuddoha founded software firm Dohatec New Media in 1992. She was the founder president of Bangladesh Women in Technology (BWIT) and the first woman to head any state-owned bank in Bangladesh. She was former Chairman and Director of Janata Bank Ltd, former Director of Agrani Bank Ltd, and former Director of SME Foundation. She was a Trustee of Independent University Bangladesh (IUB) and Underprivileged Children’s Educational Programs (UCEP) Bangladesh.

Luna Shamsuddoha was awarded the Bangladesh Business Award in 2017 for her immense contribution to Bangladesh’s economy and was also awarded the Anannya Top Ten Awards for her involvement in the software industry. Due to her leadership role, she received the Honorary Leadership Award 2013 from the Global Women Inventors and Innovators Network (GWIIN) in Stockholm, Sweden. She is also well renowned in several global forums concerning technology, e-governance and women’s economic participation and empowerment.

Luna Shamsuddoha had a post-graduate degree in International Relations from the University of Dhaka. She began her career as a consultant in 1978 but she started business in 1985 as the managing partner of The Executive Center. Prior to that, she functioned as an English Language teacher at British Council Language Resource Center and as a lecturer of English Language at the Institute of Modern Languages, University of Dhaka.