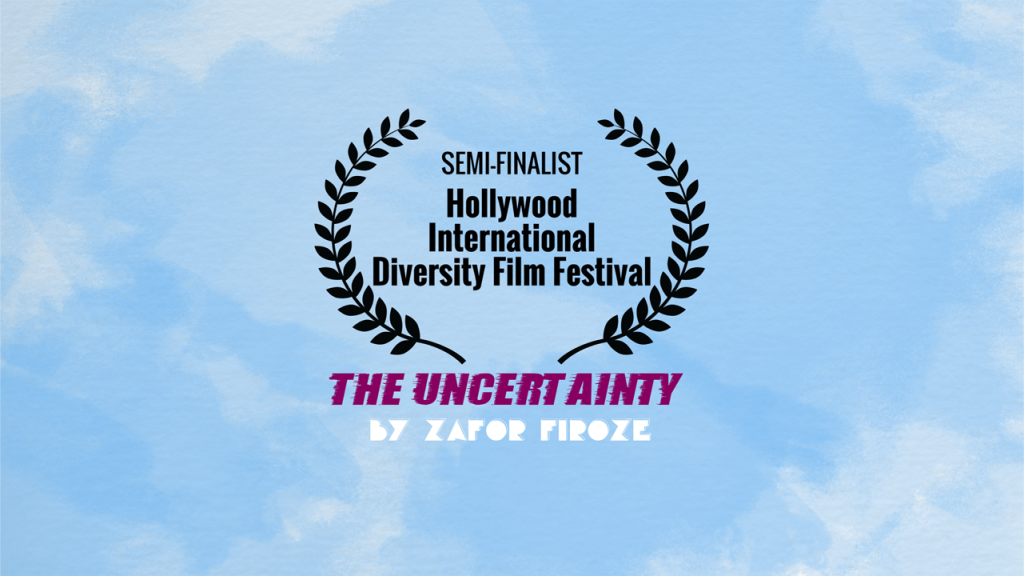 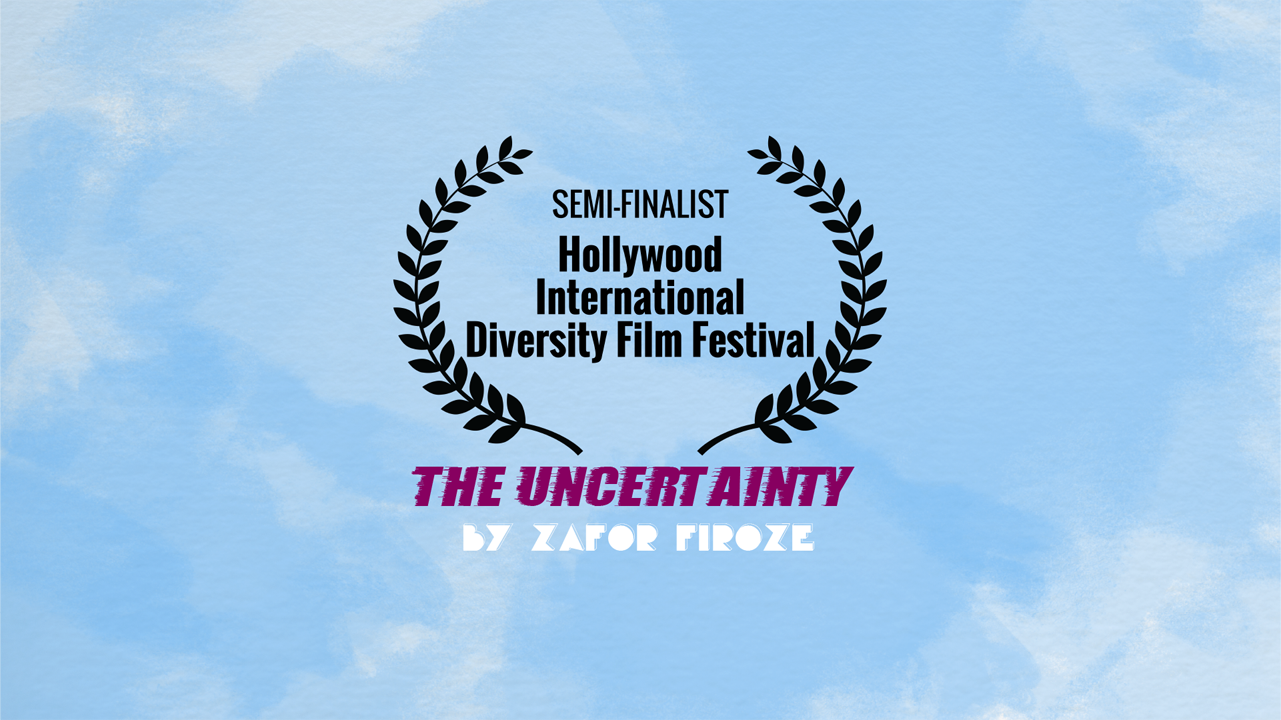 Bangladeshi film director Zafor Firoze’s “The Uncertainty” has been included in the semi-finalist in feature screenplay category of the Hollywood International Diversity Film Festival. Today, the festival committee has officially confirmed the news through mail. The finale is scheduled to take place on February 26 and 27 in Los Angeles, USA.

But due to the current pandemic situation, the festival authorities have announced to hold this event in a virtual way. Zafor Firoze said- the screenplay has been written based on true story. On November 12, 1970, a devastating cyclone and tidal wave killed more than one million people in the coastal region. In this story, I have tried to bring up how a beautiful family is harmed and suffered pathetically due to a natural disaster.

This screenplay by Zafor Firoze will play a role in raising public awareness when the whole world agrees on a solution to climate change. The screenplay won the Best Feature Screenplay Award at the Berlin International Art Film Festival this year. Zafor Firoze is currently doing his PhD in film in Malaysia.