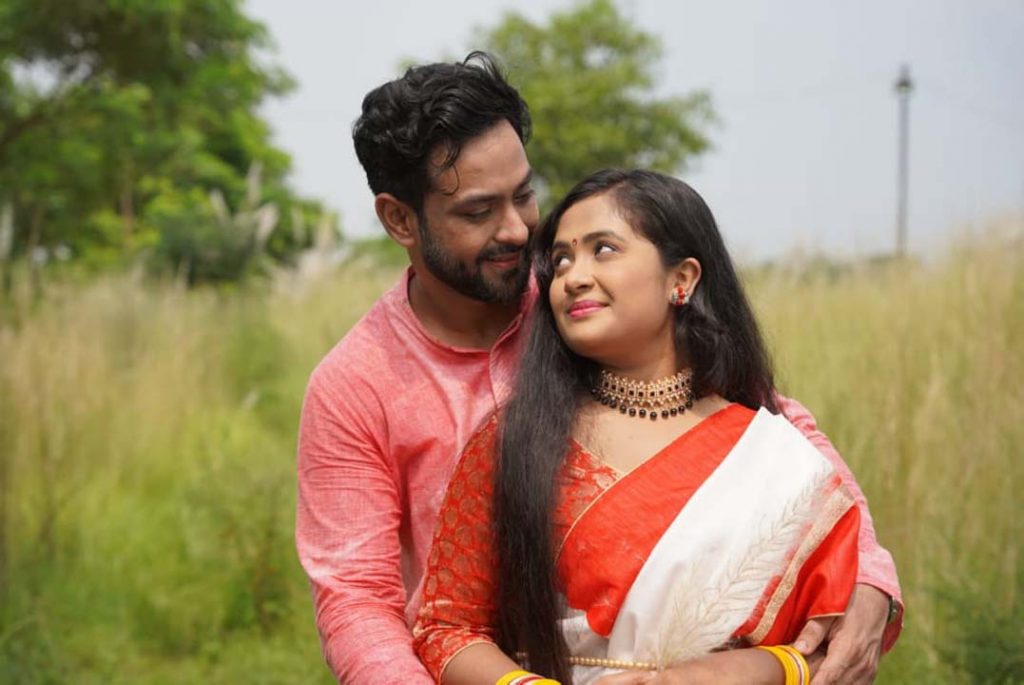 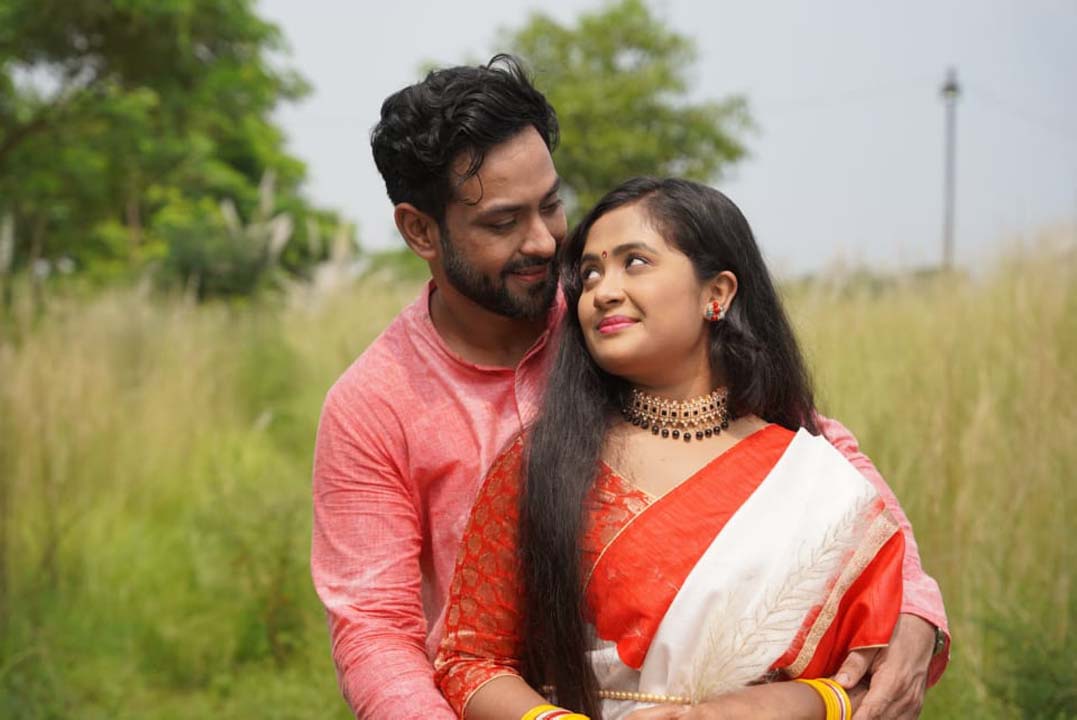 Film director Monir Hossain Mithu was the chief Co-ordinators, Asaduzzaman Azad cinematographer of this life-oriented work and he did the editing and color grading also.