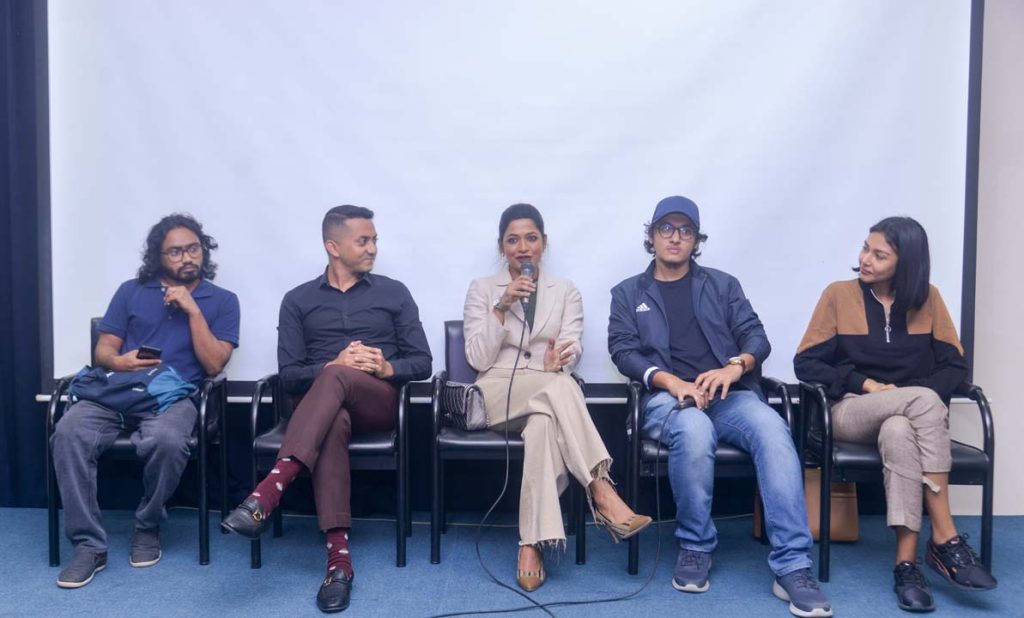 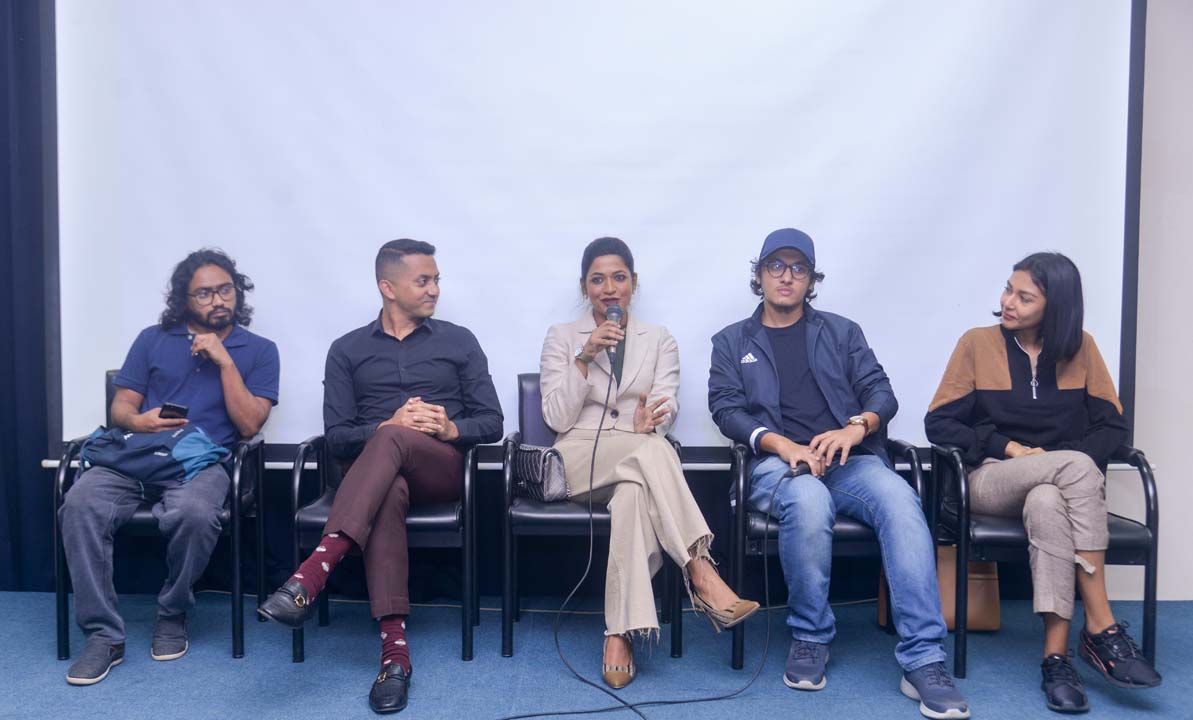 Dhaka, Bangladesh: An alternative screening and film discussion on the much-talked-about movie, ‘Rehana Maryam Noor’ was organized by the Media Club of the University of Liberal Arts Bangladesh (ULAB).

The film was attended by the cast and crew members of the movie – Afia Tabassum Borno (Actress), Mahmudul Hasan Sakib (Line Producer), Yasir Al Haq (Chief Assistant Director, Casting Director), and Lead Actress Azmeri Haque Badhon as chief guests along with the faculty members of the Media Studies and Journalism Department of ULAB were present at the event.

The event encompassed two alternate screenings, the first at 11:30 am and the second at 3:00 pm, along with a 40-minute film discussion session.

During the discussion, the cast and audience interchanged an exciting dialogue about the various perspectives and art of this genre of movies.

In conclusion to the day’s event, ULAB Media Club President, Al Mahmud Fahim said, “We were all definitely excited to watch this movie and meet the cast and crew. There’s a lot of aspiring filmmakers and actors among us, this opportunity will be invaluable to us.”

The event came to an end at 5:00 pm. The audience left the venue with positive reviews and satisfaction about the movie and discussion, blended with the emotion of being able to return to campus.