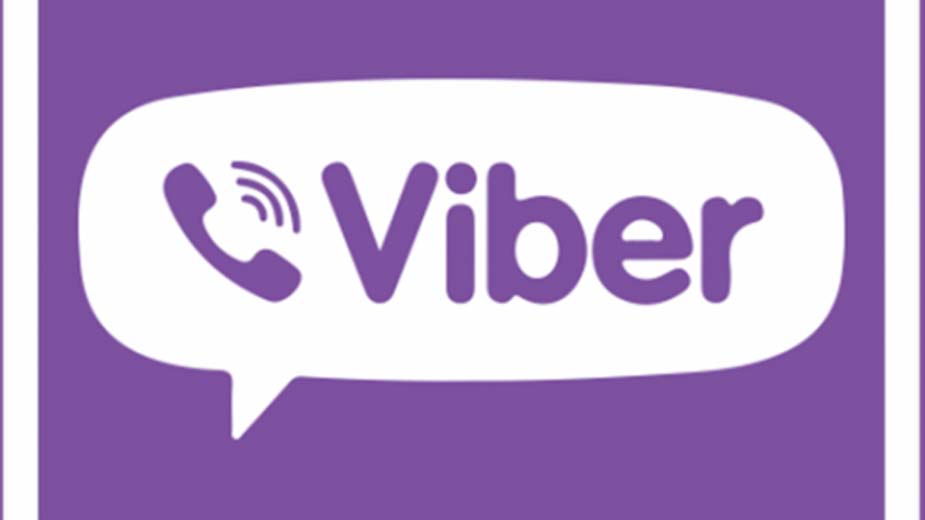 Rakuten Viber, a global leader in cross-platform messaging and voice-based communication, has recently announced the rollout of disappearing message options for group chats within the Viber app, a feature that was previously available only for one-on-one chats.

When it comes to setting disappearing messages in a group chat, users will not need to go through a multi-step process to change the status for messages in the group. With Viber’s feature, members can easily toggle the feature on and off within the chat itself.

With the expanded functionality, Viber users can set messages in a group chat to disappear 10 seconds, one minute, one hour, or one day after being read, offering more options than with the disappearing message features of other apps.

Once the disappearing option is activated, the users using Android 6 or newer on devices will get notifications if someone forwards, copies, or takes a screenshot of a message. For earlier versions of Android and all iOS users, group chat members will be automatically notified if any member takes a screenshot of a message set to disappear. The feature can be applied to any type of message, including photos and stickers.

For example, if a group of people has been invited to a house party, the code to get in the gate can be sent in a group chat as a message set to disappear one minute after users have read the message.
It is mentionable that personal and group chats on Rakuten Viber are end-to-end encrypted, so the users can be sure that their communications are always private and secure. The disappearing message feature is another example of Rakuten Viber’s commitment to offering a secure messaging app for users.

“We’re excited to give Rakuten Viber users the ultimate control when they’re sending private messages either to an individual or a group. With this update, our commitment to privacy becomes even more personal for our users and the people they talk to most,” said Nadav Melnick, Vice President of Product for Rakuten Viber.