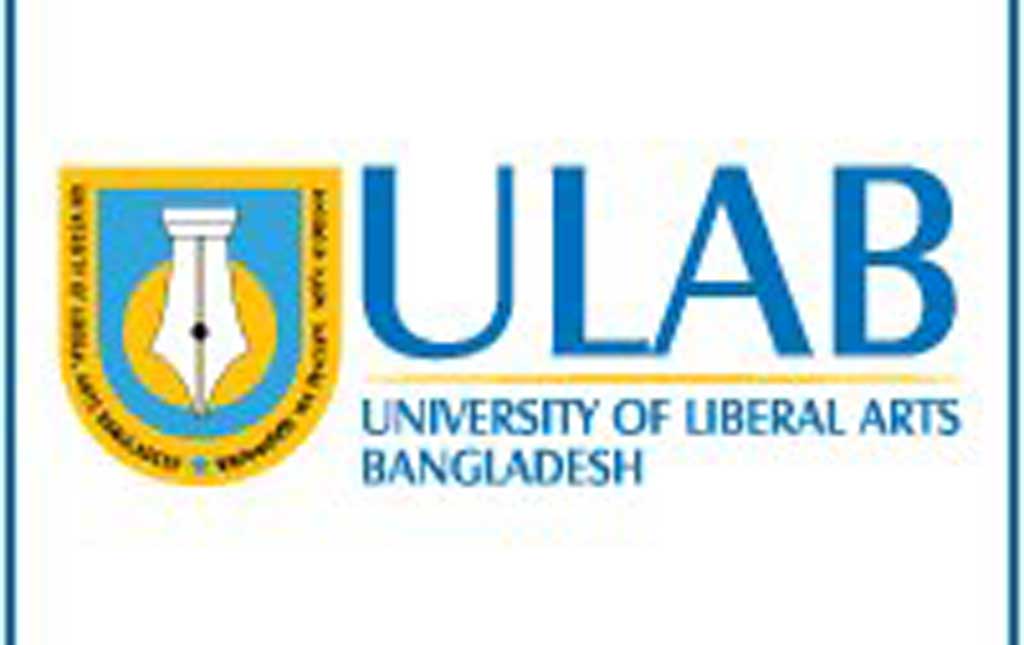 The United States Pacific Command Augmentation Team (PACOM) conducted a ‘Train the Trainer’ First Aid Responder seminar for the ULAB staff. Now the ULAB staff understand crucial skills needed to respond to various medical emergencies and will be able to teach the ULAB community these skills to promote a safer environment on campus.

Since December, The United States Pacific Command (PACOM) Augmentation Team from the Embassy of the United States of America in Bangladesh has been leading first aid training at ULAB. Through the training ULAB staff learned several life-saving techniques including controlling bleeding, treating burns and snake bites, providing CPR, and much more. As a result of this training, ULAB will have a pool of first aid trainers and responders available on campus at all times to assist and provide lifesaving care during medical emergencies.

A total of 12 people from ULAB were chosen to take part in this seminar, where they were given real-life training on how to use first aid and give life support when needed. The seminar consisted of 9 sessions which began from December 2021 and ended in August 2022. All of these were conducted by specialists from PACOM.