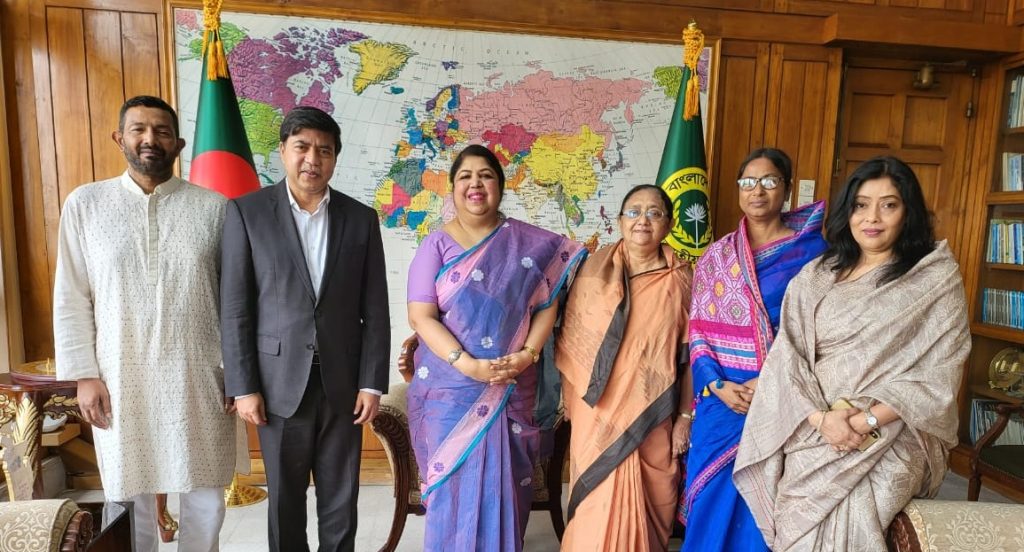 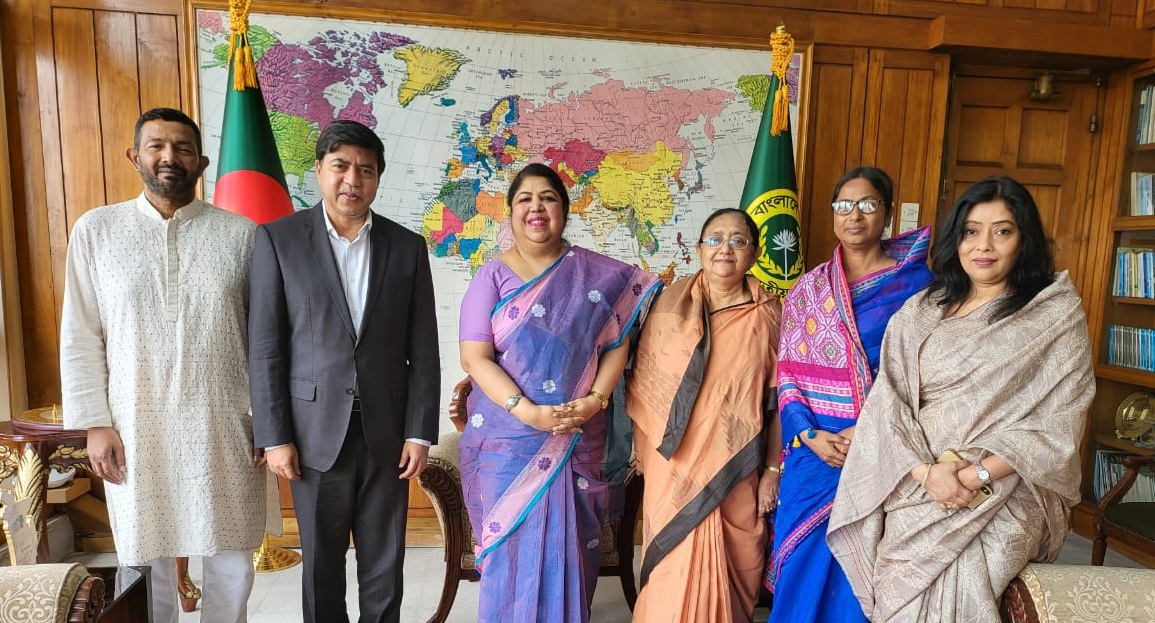 Smoking among young people has risen in recent times, posing a threat to the country’s public health. Therefore, in addition to raising public awareness against the harmful effects of tobacco products, it is important to amend the existing tobacco control law and enforce it, said the Speaker of Parliament Dr. Shirin Sharmin Chowdhury MP.

She said this while talking to the ‘Bangladesh Parliamentary Forum for Health and Wellbeing’ at her office on today Thursday, April 12.

The Speaker Said, ‘The government taking numbers of initiatives to prevent Non-Communicable Disease. But if we could not control the use of tobacco products, all these initiatives will be useless. The use of tobacco products including smoking is increasing among the youth in the country day by day. If we want to protect them, we have to take action immediately. Increasing of Public Awareness is a must. In addition to strengthening the tobacco control law by amending it, it is also important to implement it in practice. We have noticed, use of E-Cigarettes is also increasing. The ingredients in this heated tobacco are just as harmful as cigarettes. In order to implement a tobacco-free Bangladesh by 2040 as decelerated by the hon’ble prime minister, we have to get out of this.’

Prof. Md. Habibe Millat MP, the chairman of the Bangladesh Parliamentary Forum for Health & Wellbeing; discussed some key initiatives taken by MPs to tobacco control. He said, ‘In every year, around 1 lack 62 thousand people died in Bangladesh, due to tobacco-related diseases. Tobacco is also the main cause of non-communicable diseases in our country. Because of tobacco, most of our health budget is spent on medical services. We have to amend our existing tobacco control law to get rid of it. Along with it, an increase in tax and price on tobacco products are also necessary. Members of the Parliamentary forum are working on all of these.

The other MPs present discussed the situation of tobacco use in Bangladesh. Their statements raised various inconsistencies in the Tobacco Control law. These include abolishing ‘Designated Smoking Areas’, raising the health warning on tobacco packets to 90%, banning retail cigarette sales, banning smoking in restaurants and all public transport, banning the display of tobacco products at the point of sale, Prohibition of Corporate Social Responsibility (CSR) activities of tobacco companies are significant.